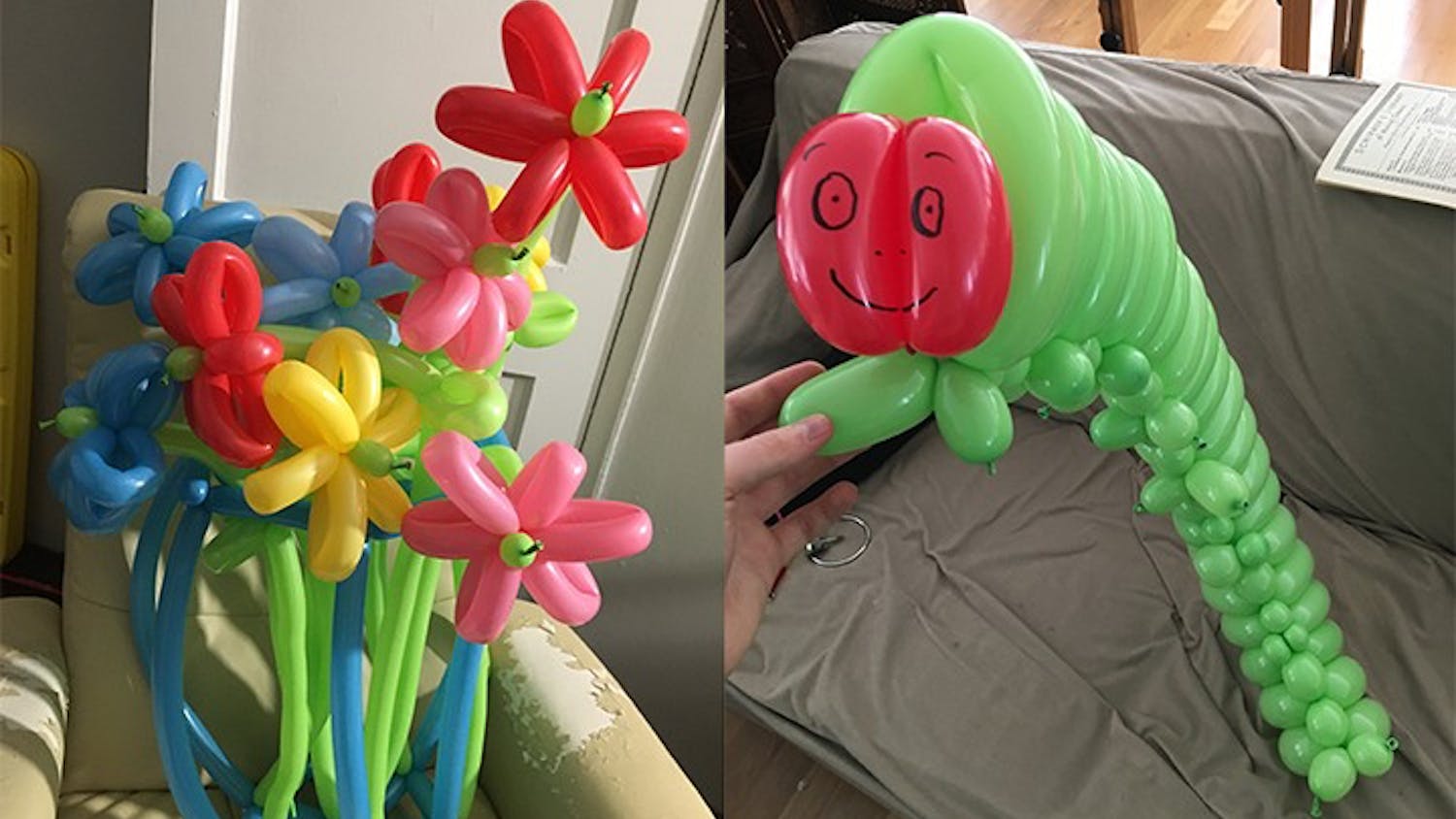 Gabe Turner, a fourth-year USC student, creates balloon sculptures and gifts them to libraries with a sentiment of art, creation and unrequited charity. 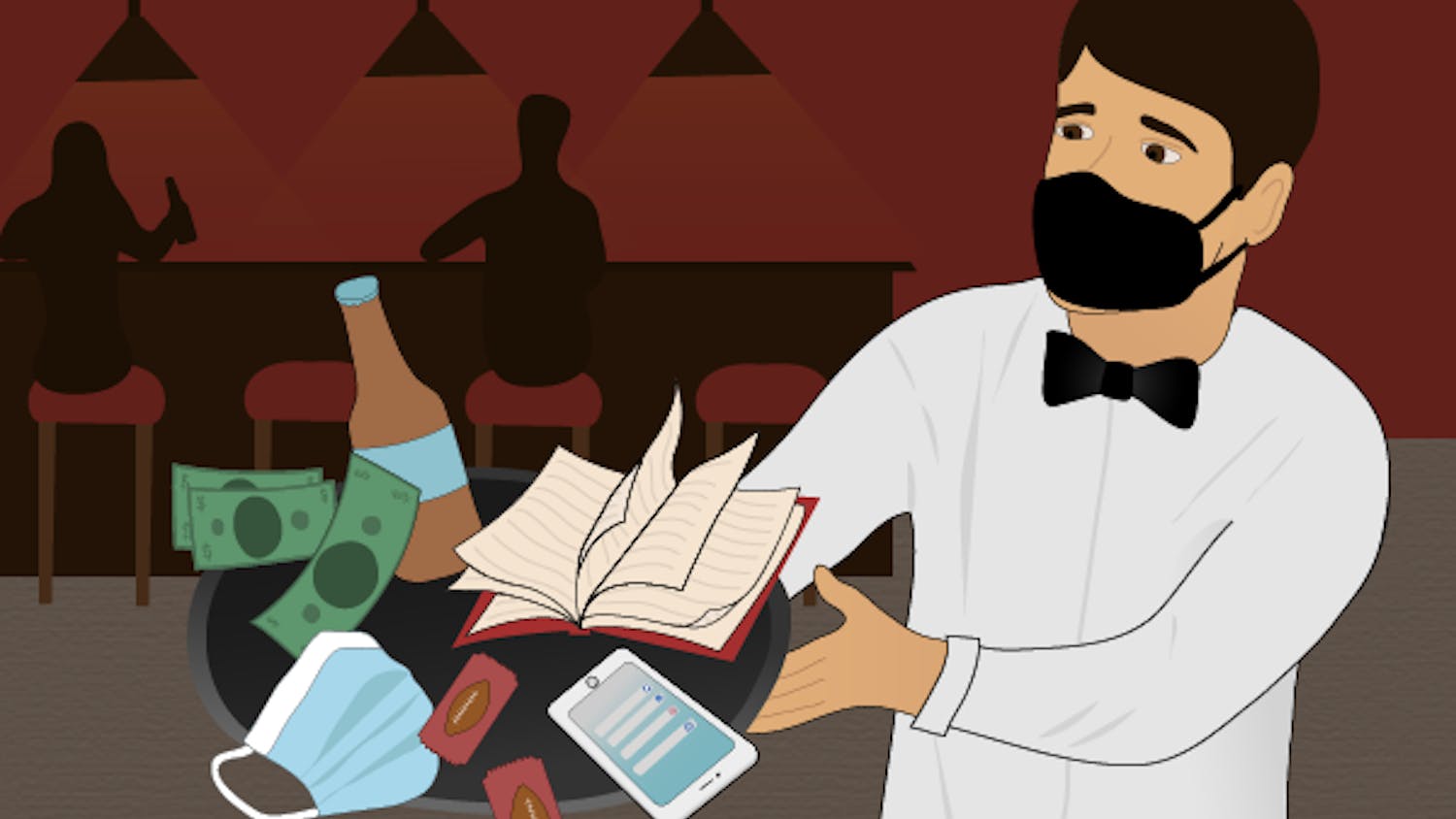 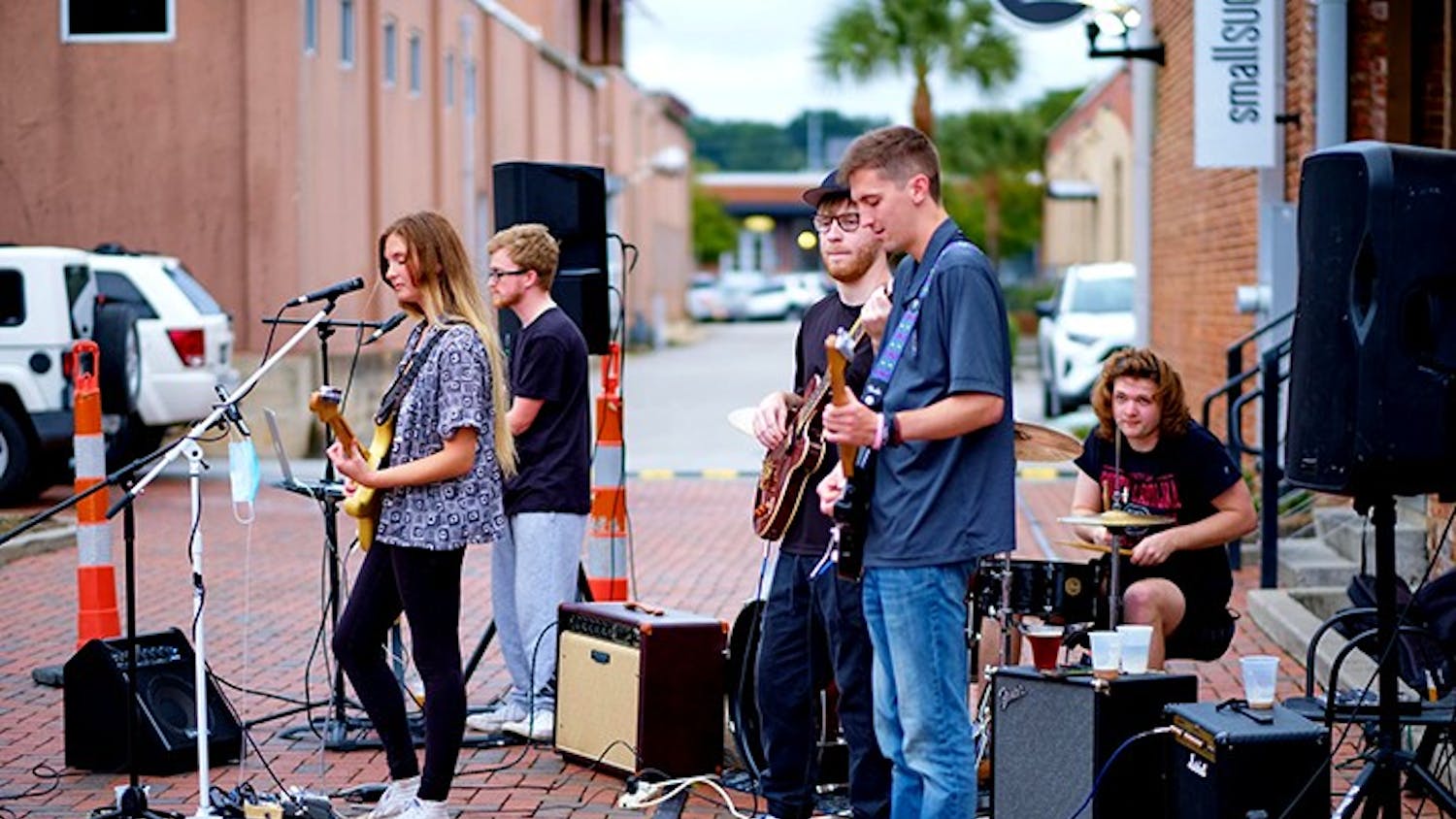 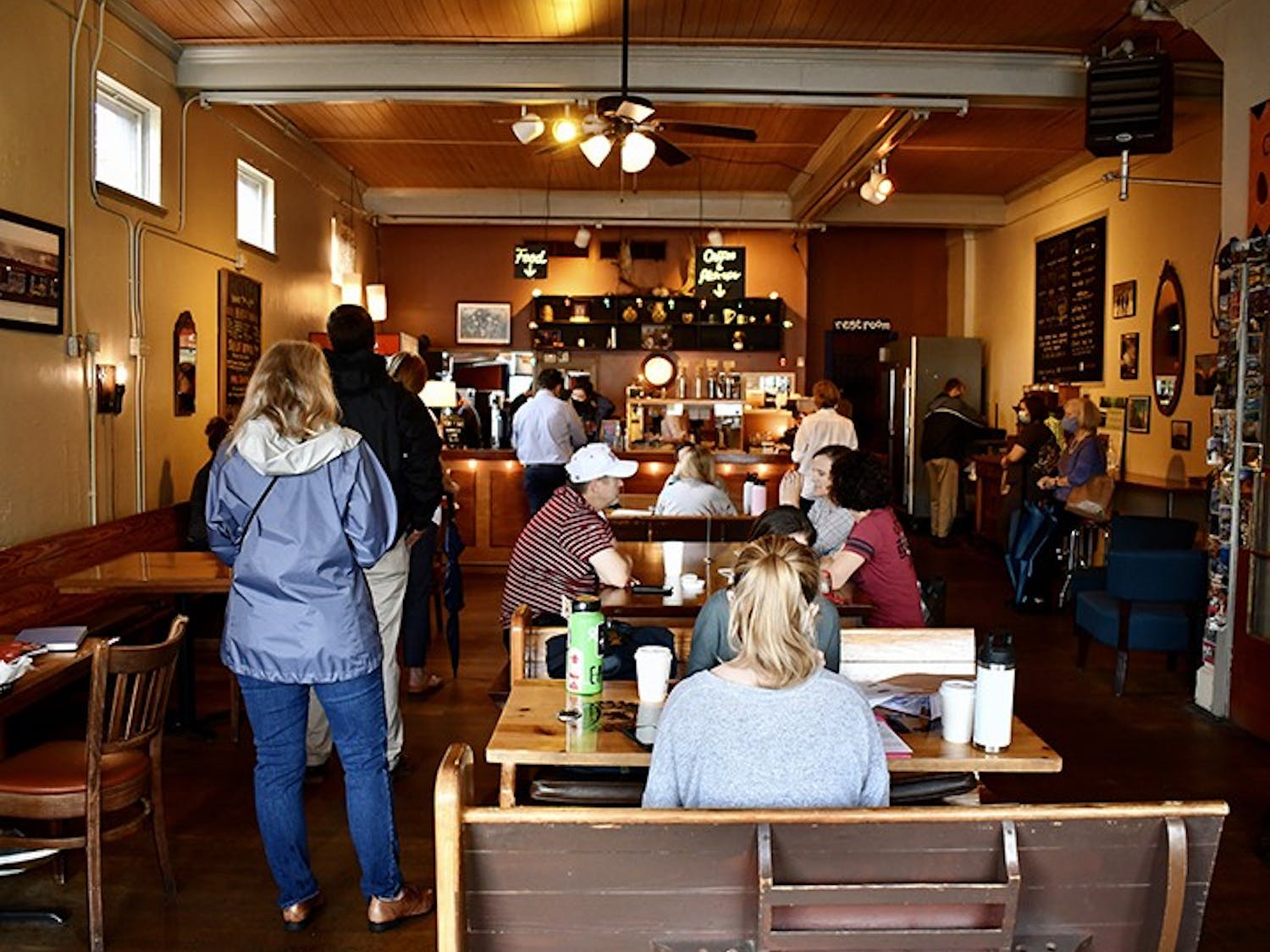 Iced coffee has the hearts of USC students. Discover where to crush your cold caffeine cravings. 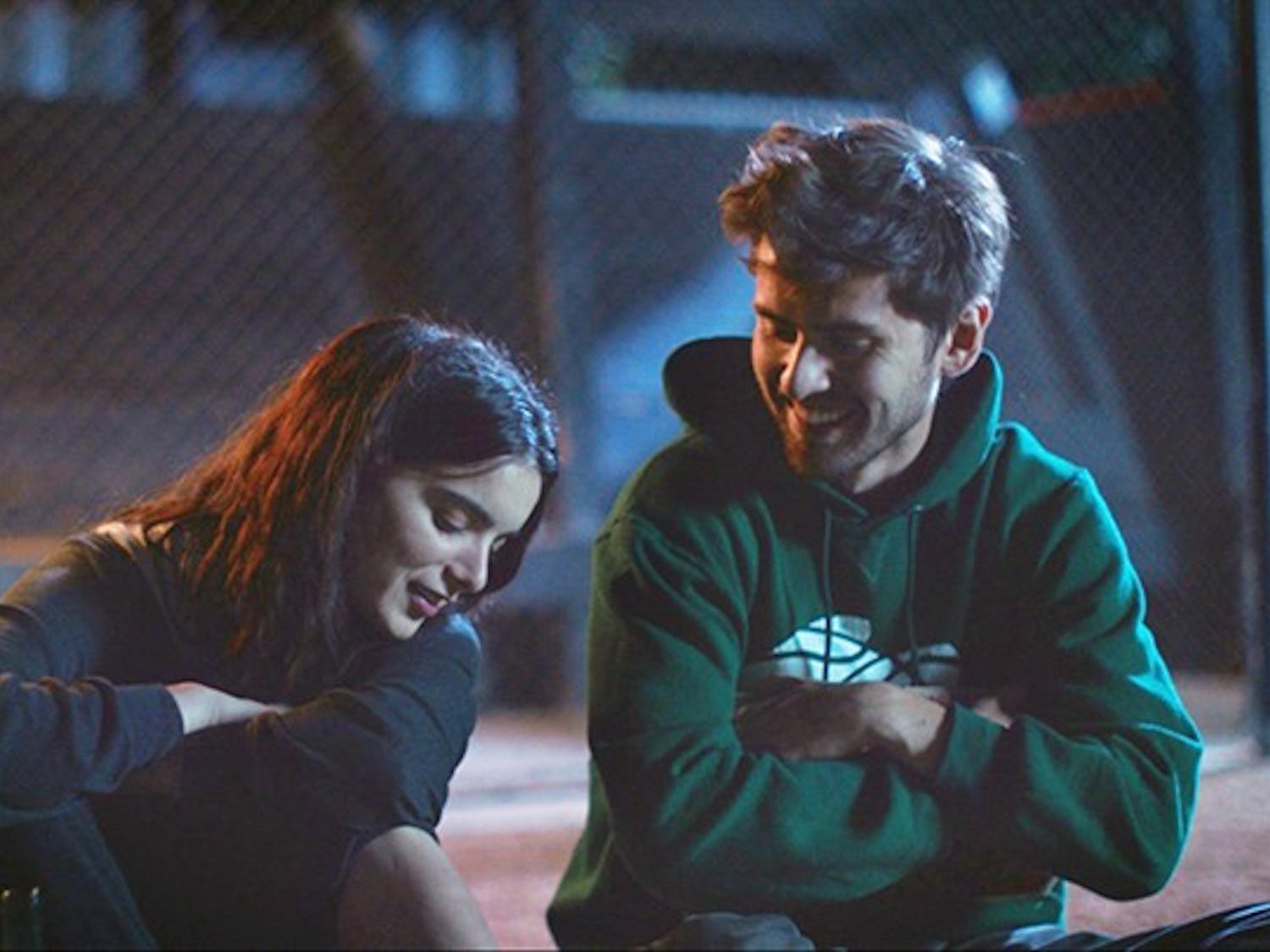 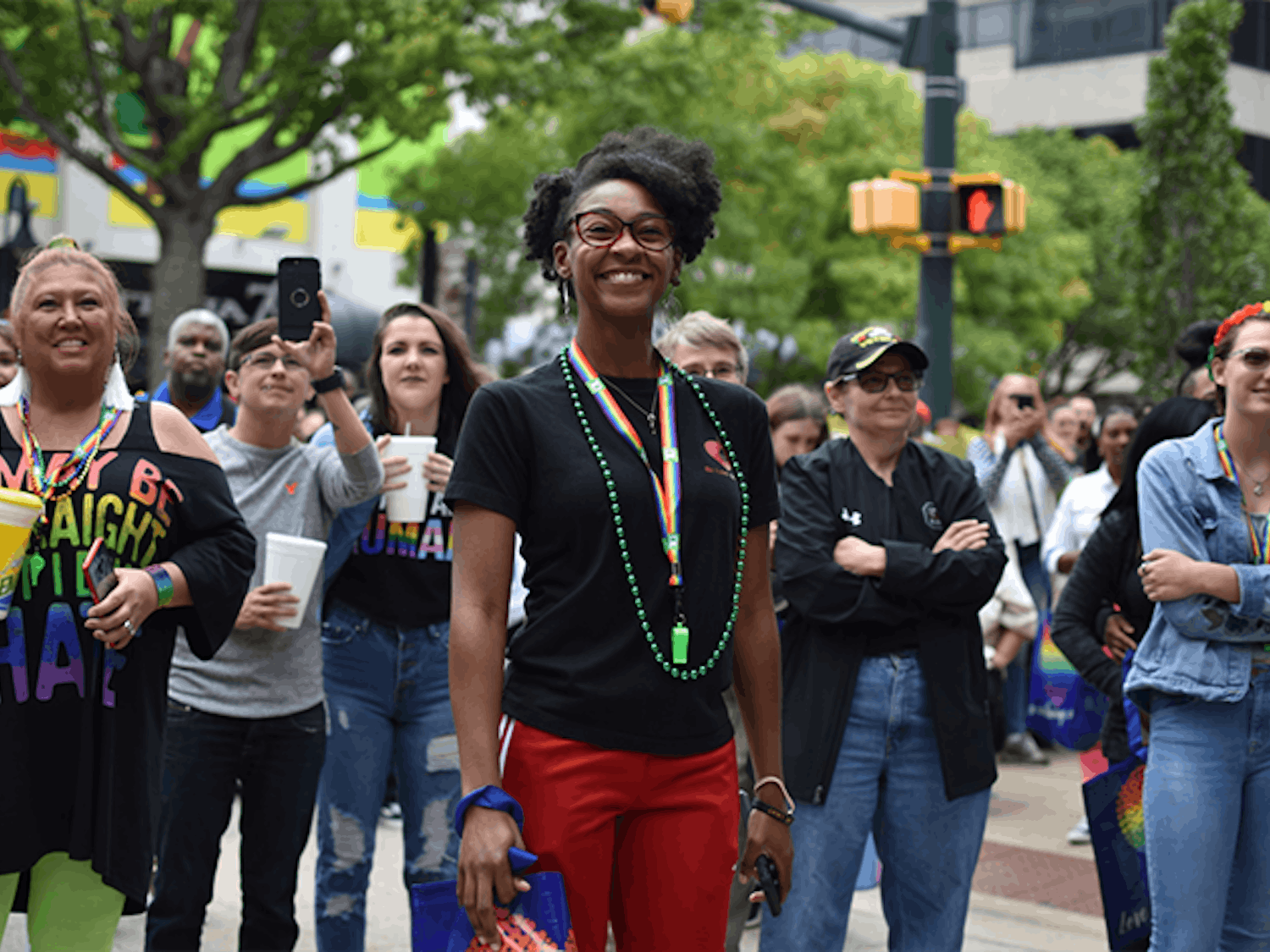 Bisexual erasure is a prevalent issue in the bisexual community, which undermines and overlooks an important aspect of a person's identity. By raising awareness, there will be a greater understanding that a person's sexual orientation is not "just a phase" or experimentation, but a part of who they are — that should be celebrated. 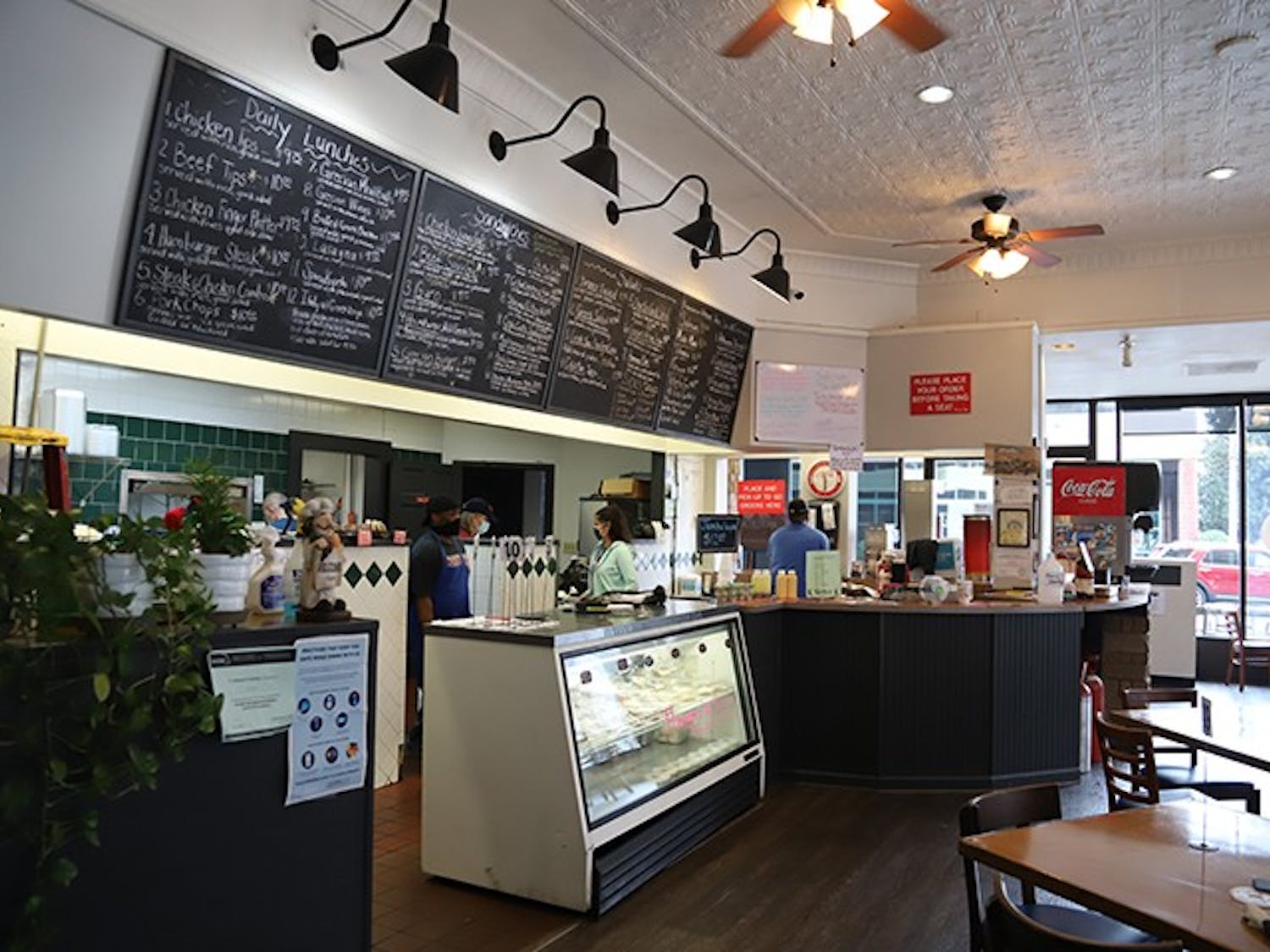 George Samellas opened a restaurant in the early 2000s with the help of his father. Today, it is a popular spot for city locals in search of Greek American cuisine. 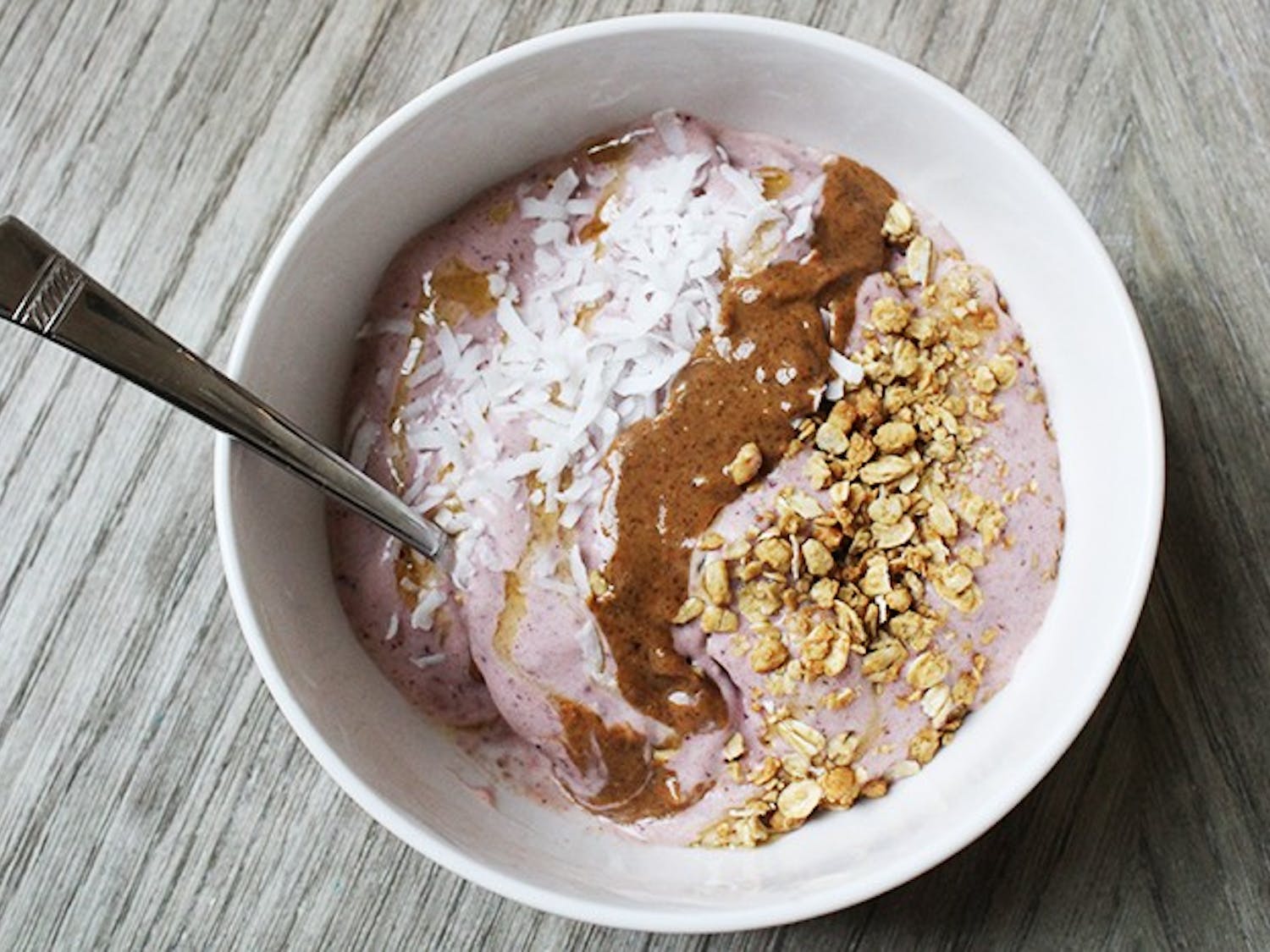 Looking for a new morning routine? Start your day off energized with this banana berry bowl. Packed with nutrients, antioxidants and fresh ingredients, you can't go wrong with a homemade blend of fruits. 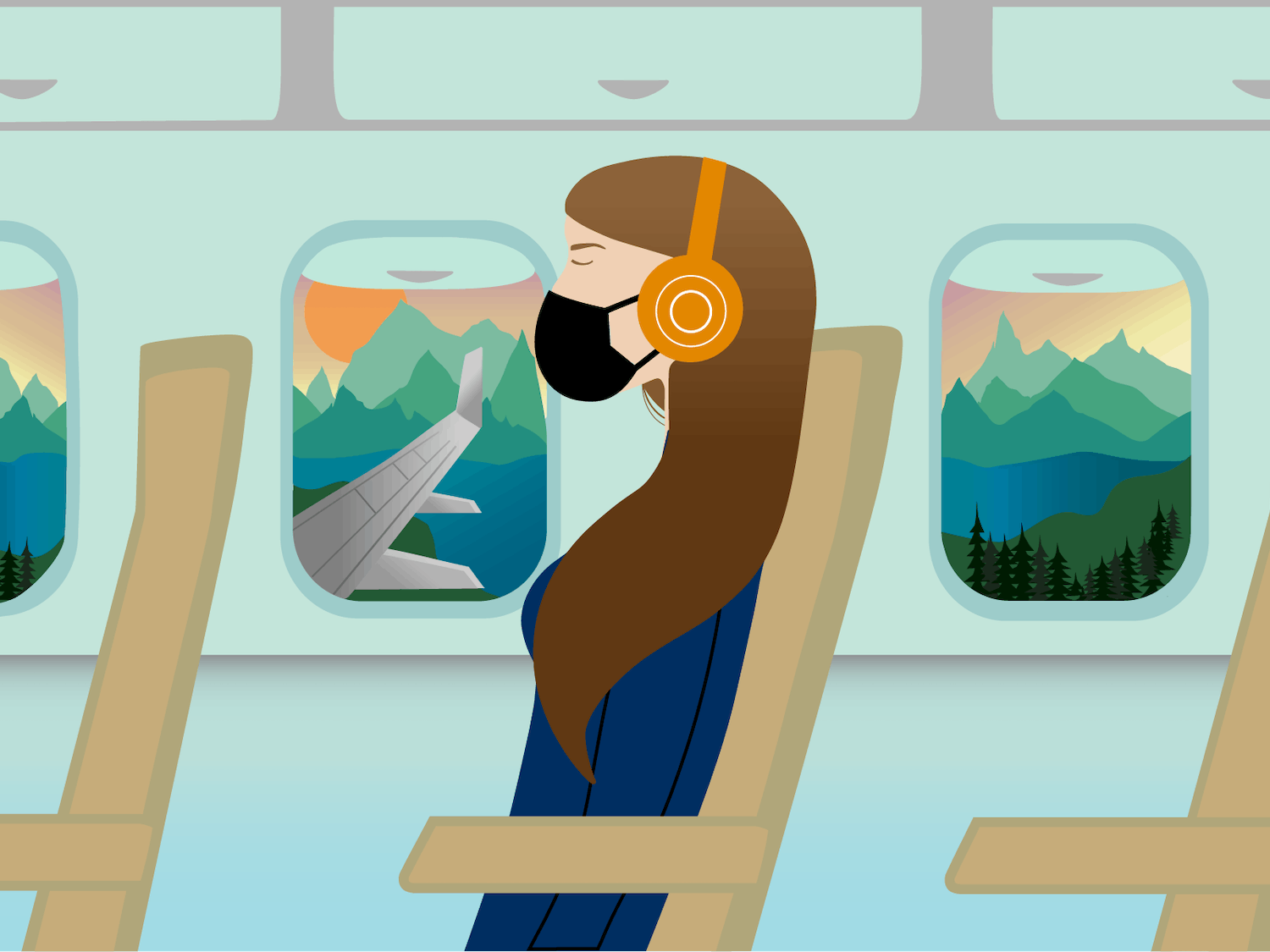 Playlist of the week: Jet jams

Even if you aren't traveling this break, take the time to go on airplane mode. Turn your brain and music on autopilot as you listen to this playlist of the week. 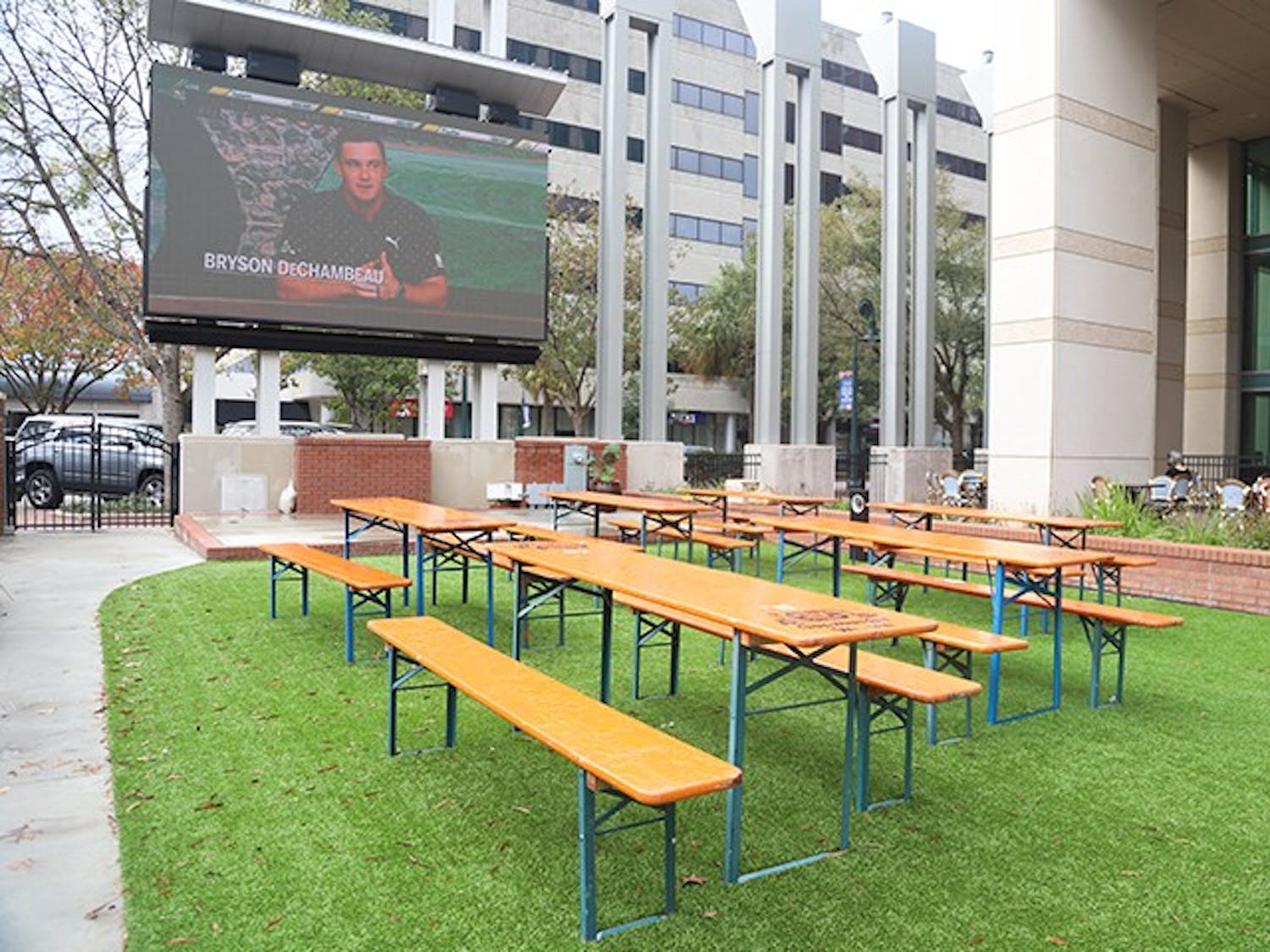 Local business owners talk about the rising demand for outdoor dining amidst the pandemic. 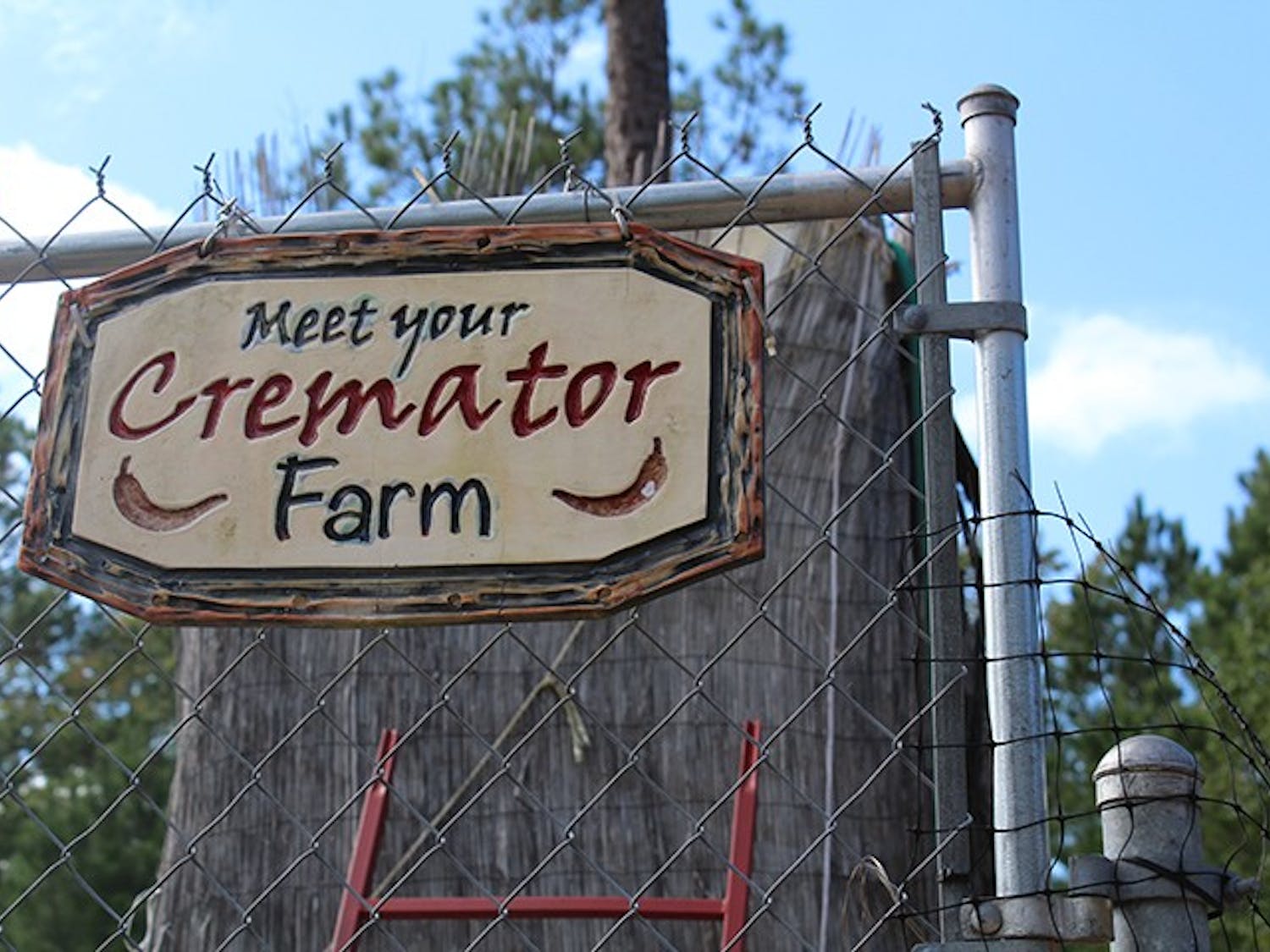 Meet Your Cremator hot sauce brings the essence of heat to a flavorful level in Columbia. Find your mash of choice at Soda City Market on any given Saturday to give your taste buds a kick and try a blend of Carolina grown peppers. 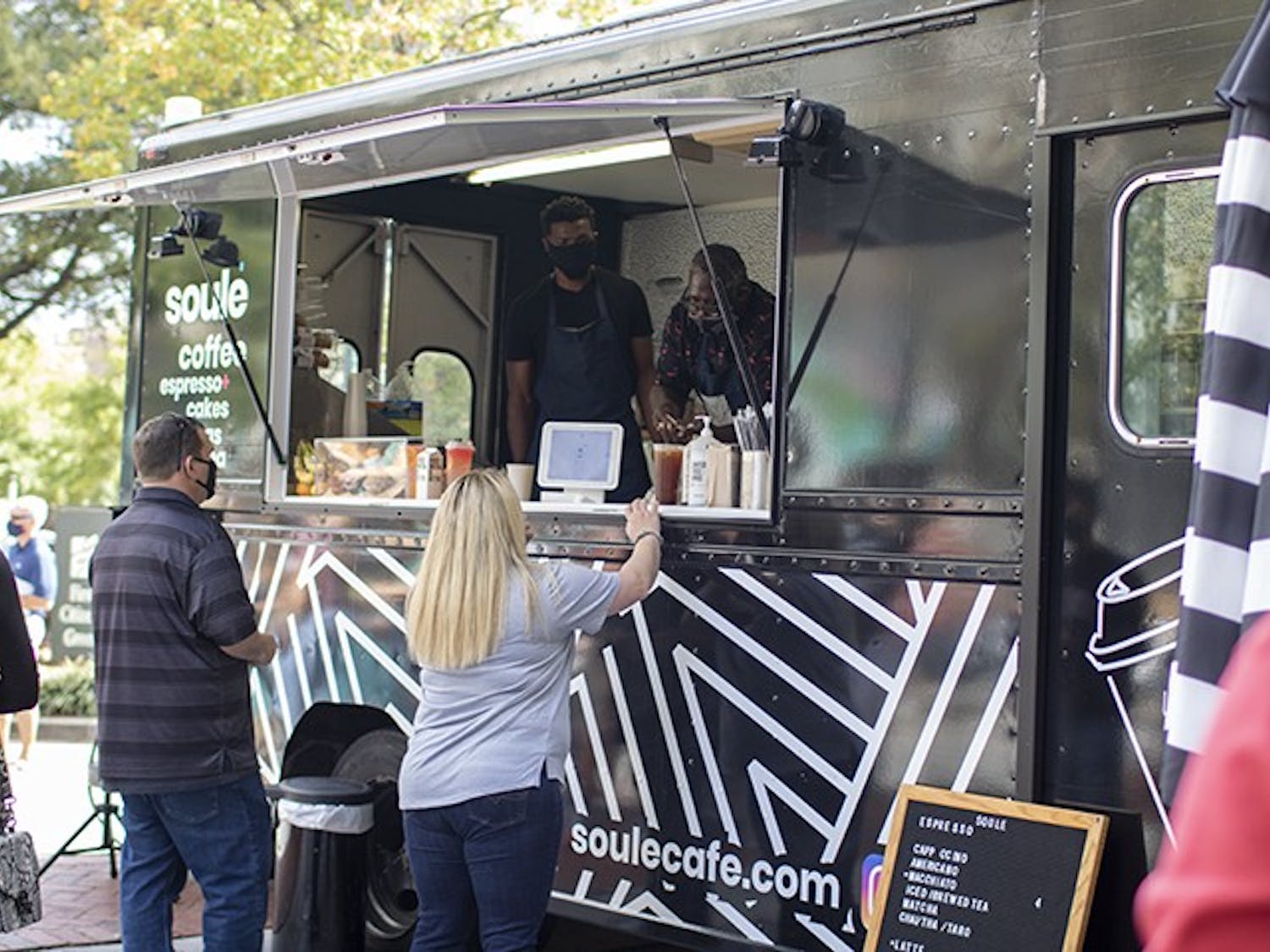 One of Soda City's newest coffee vendors travels over an hour to serve customers drinks, no matter how odd the order. 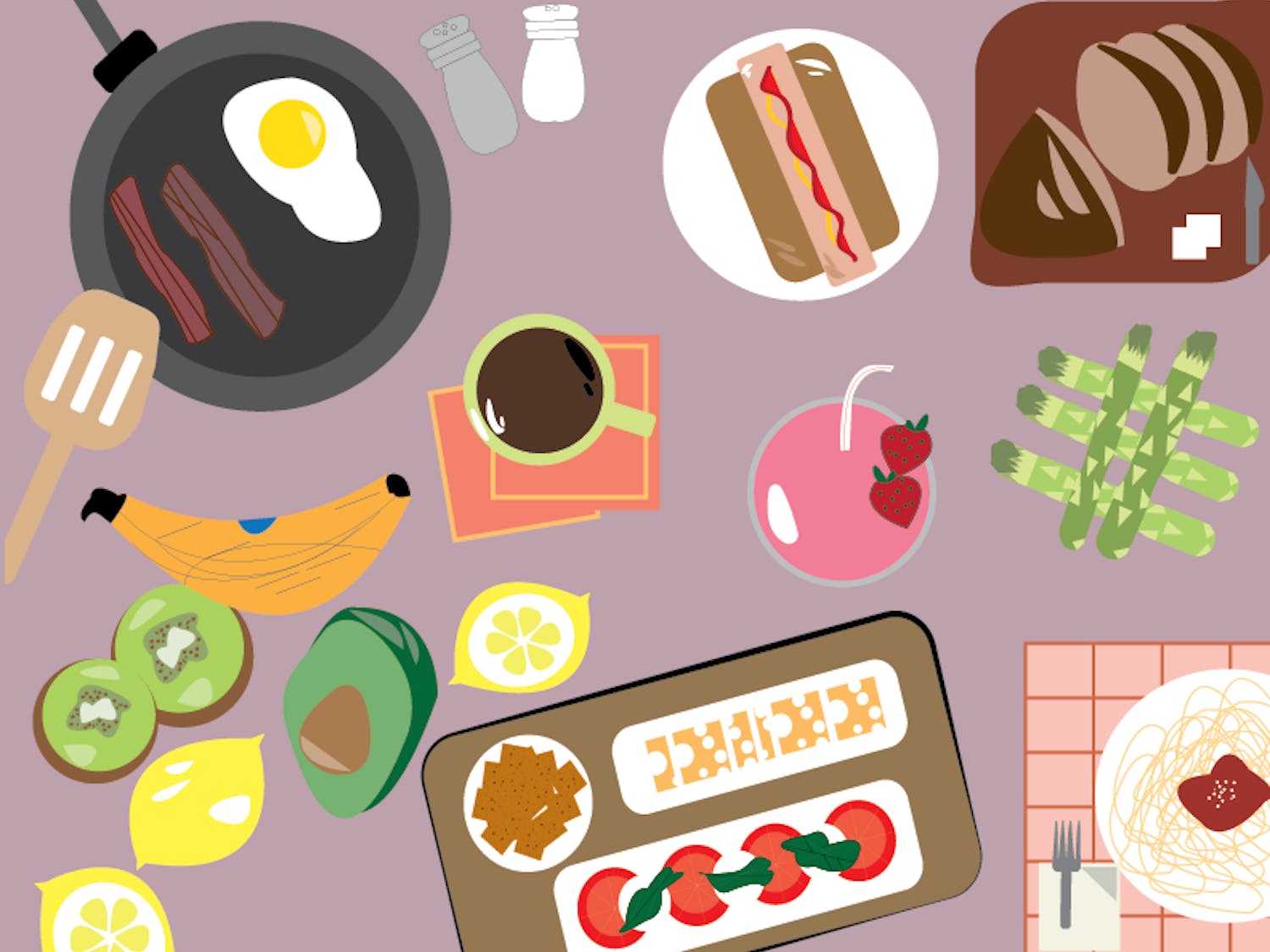 Recipe of the week: Sous vide steak with roasted potatoes

As the weather turns cooler, ditch the grill and cook your steaks indoors. All you have to do is break out your Instant Pot or Immersion Circulator, toss in your steaks and relax. 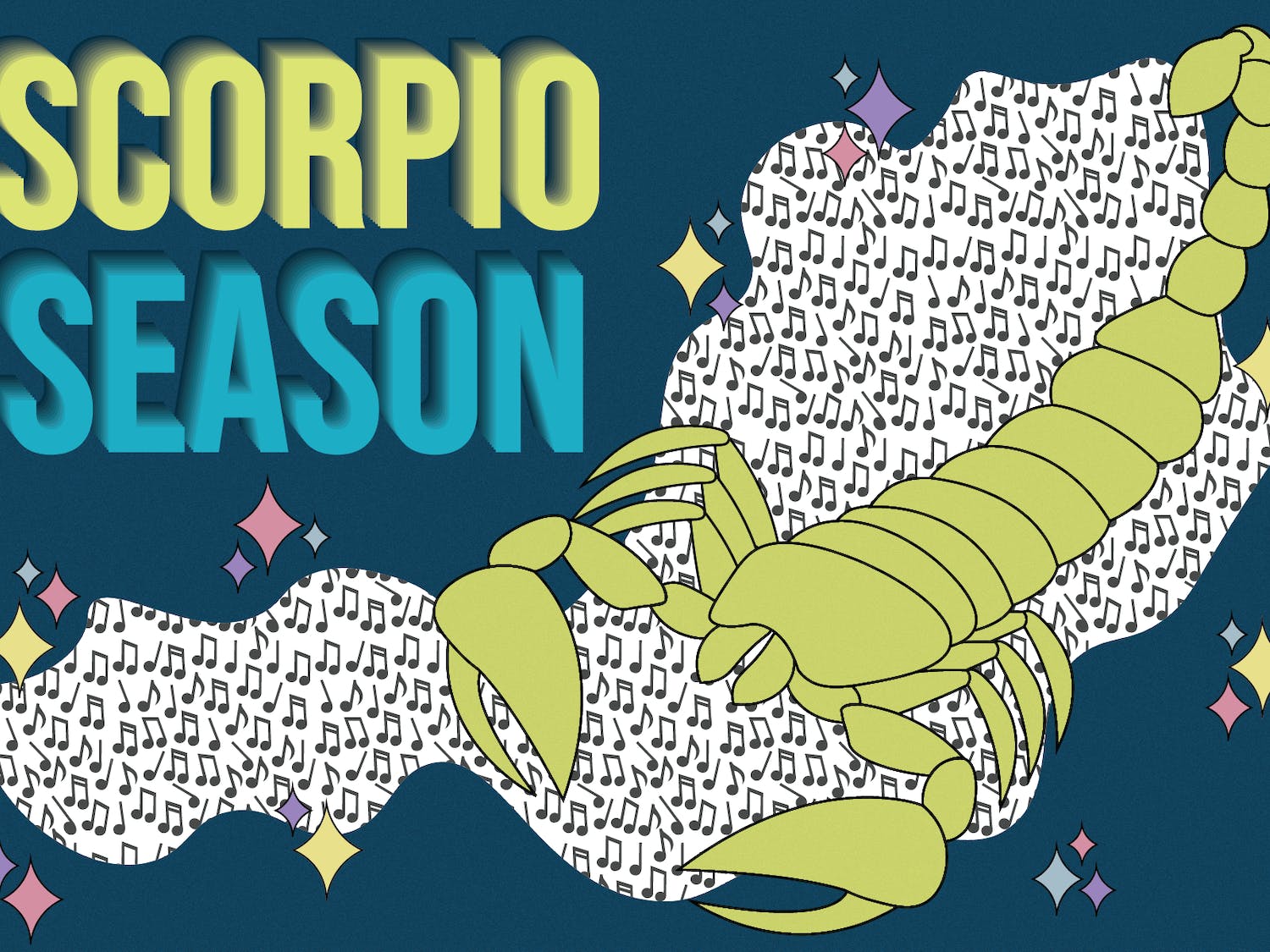 Playlist of the week: Scorpio season

Are you prepared for the mystery and intensity associated with the season of the Scorpio? This "Scorpio Season" playlist features songs to bring out your inner strength and face the abyss. 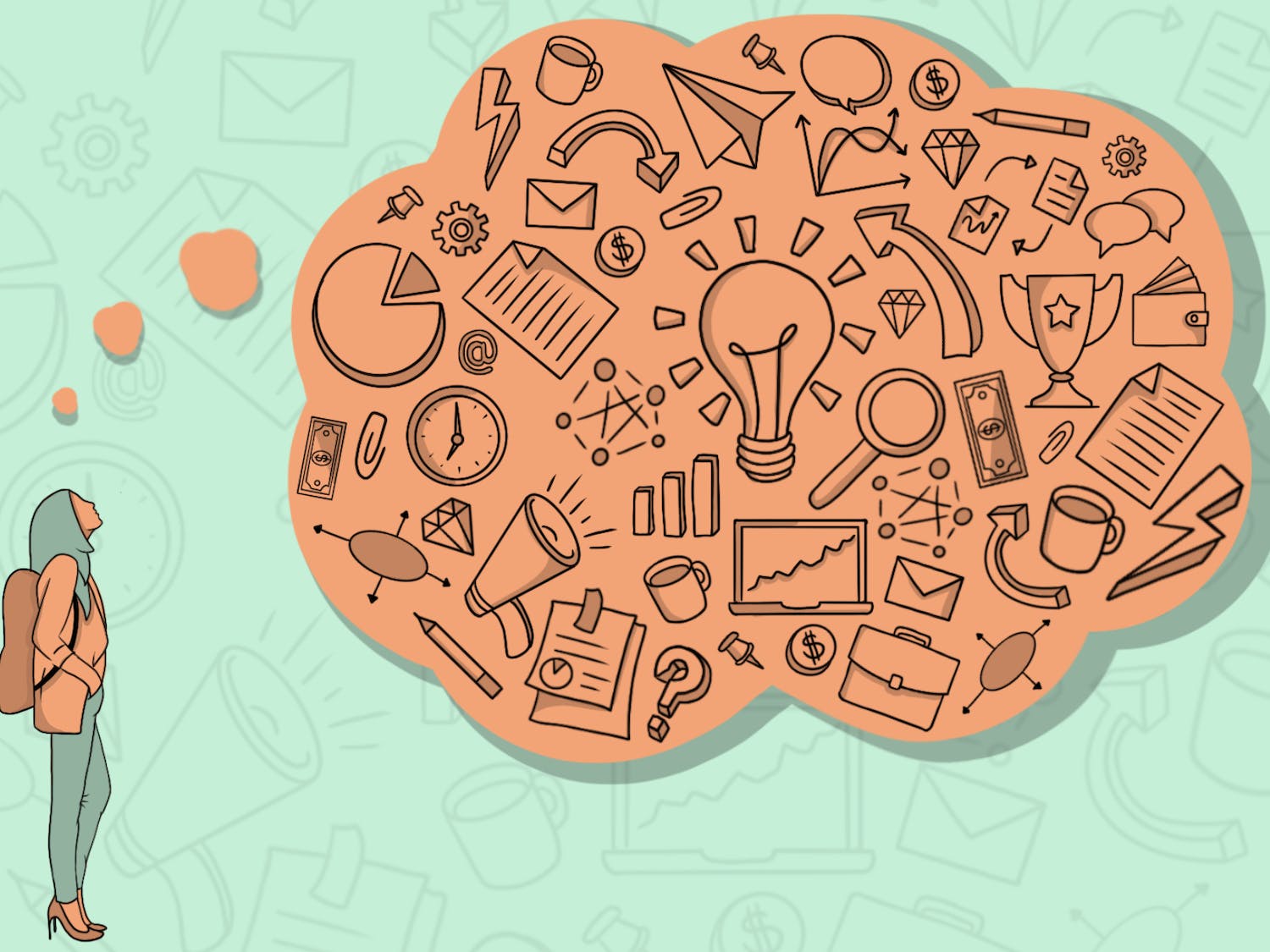 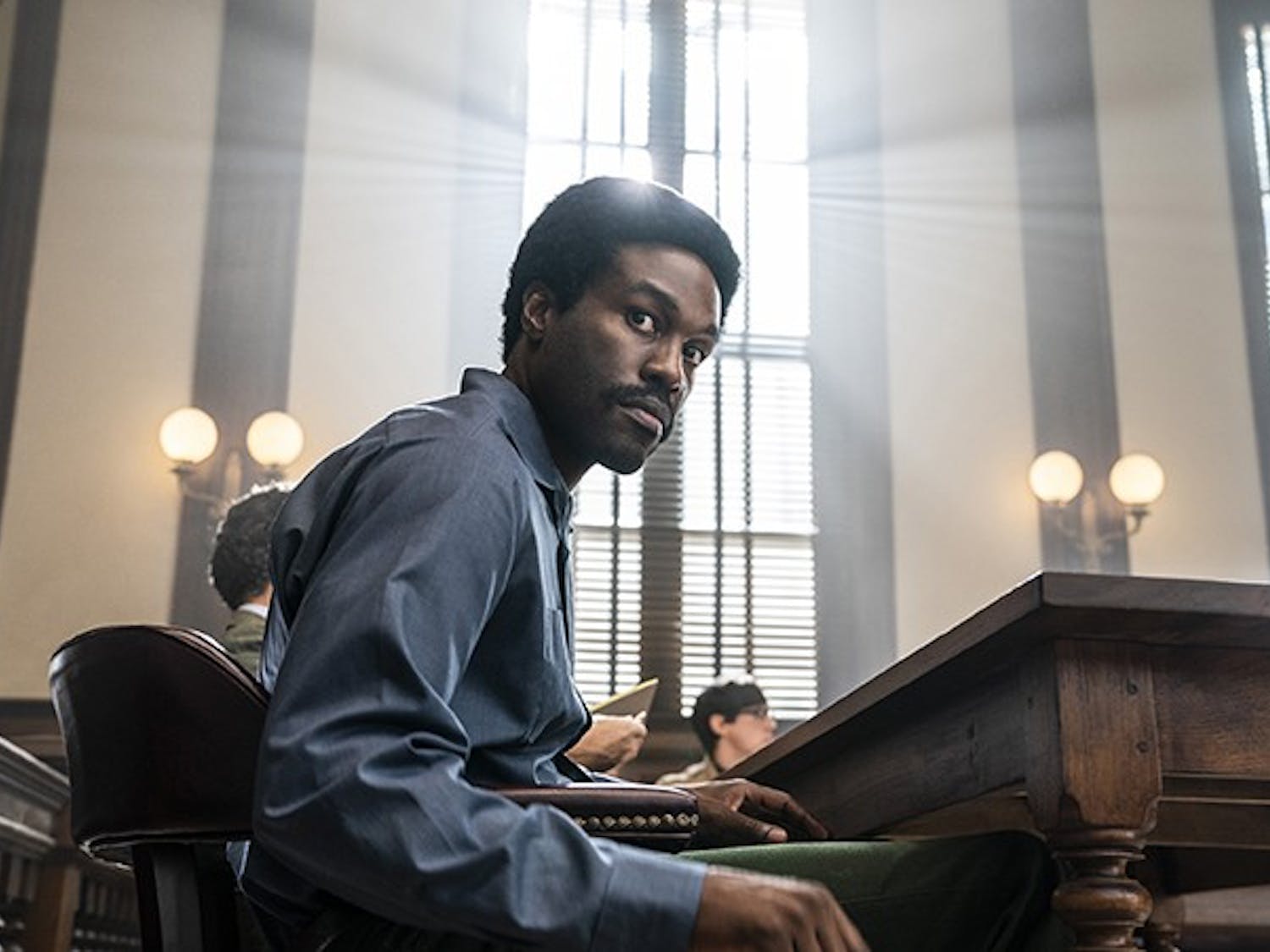 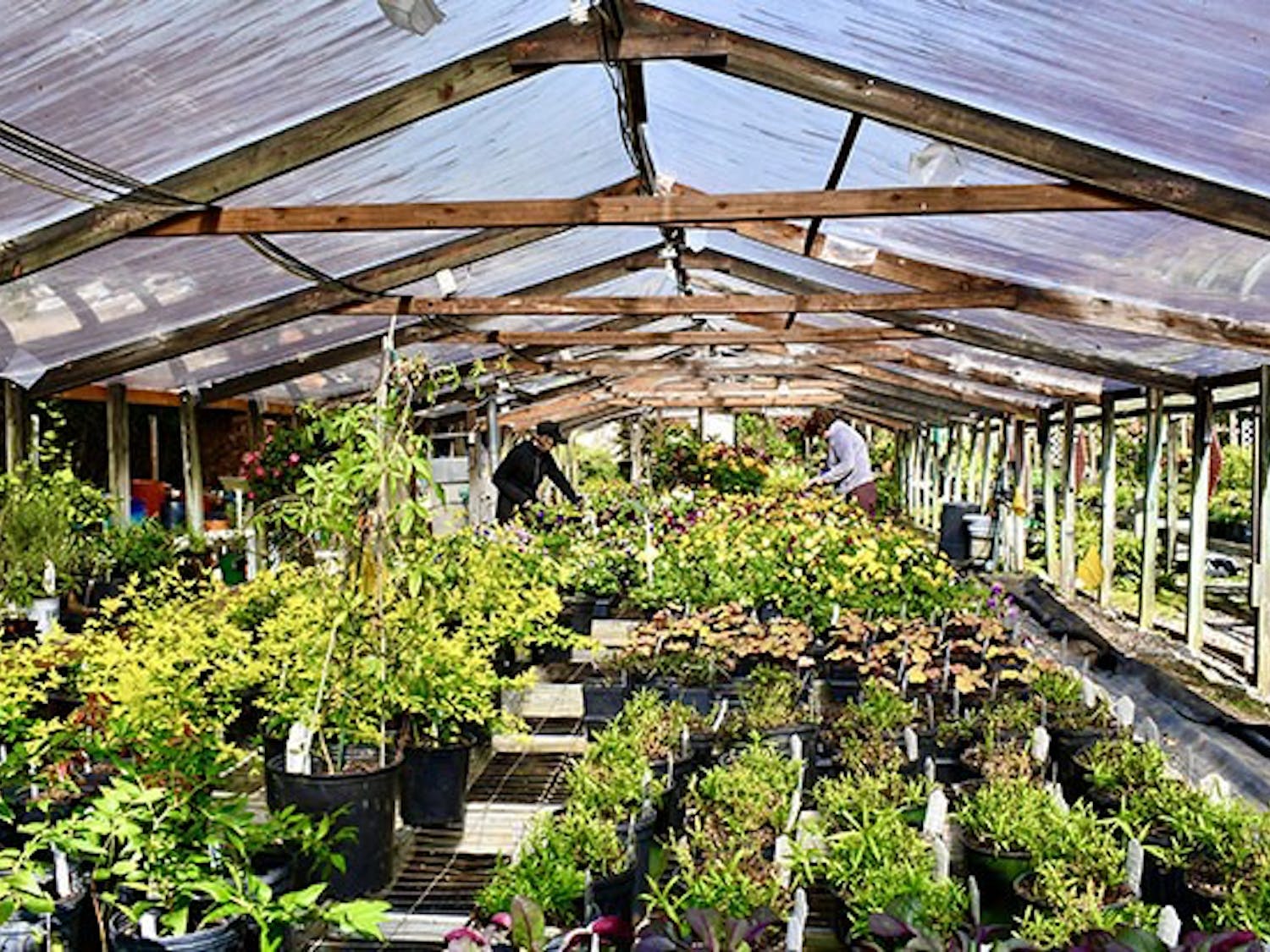 Columbia has several greenhouses, nurseries and gardens to visit. Visiting these places can show people new plants and give people ideas to bring to their own yards. 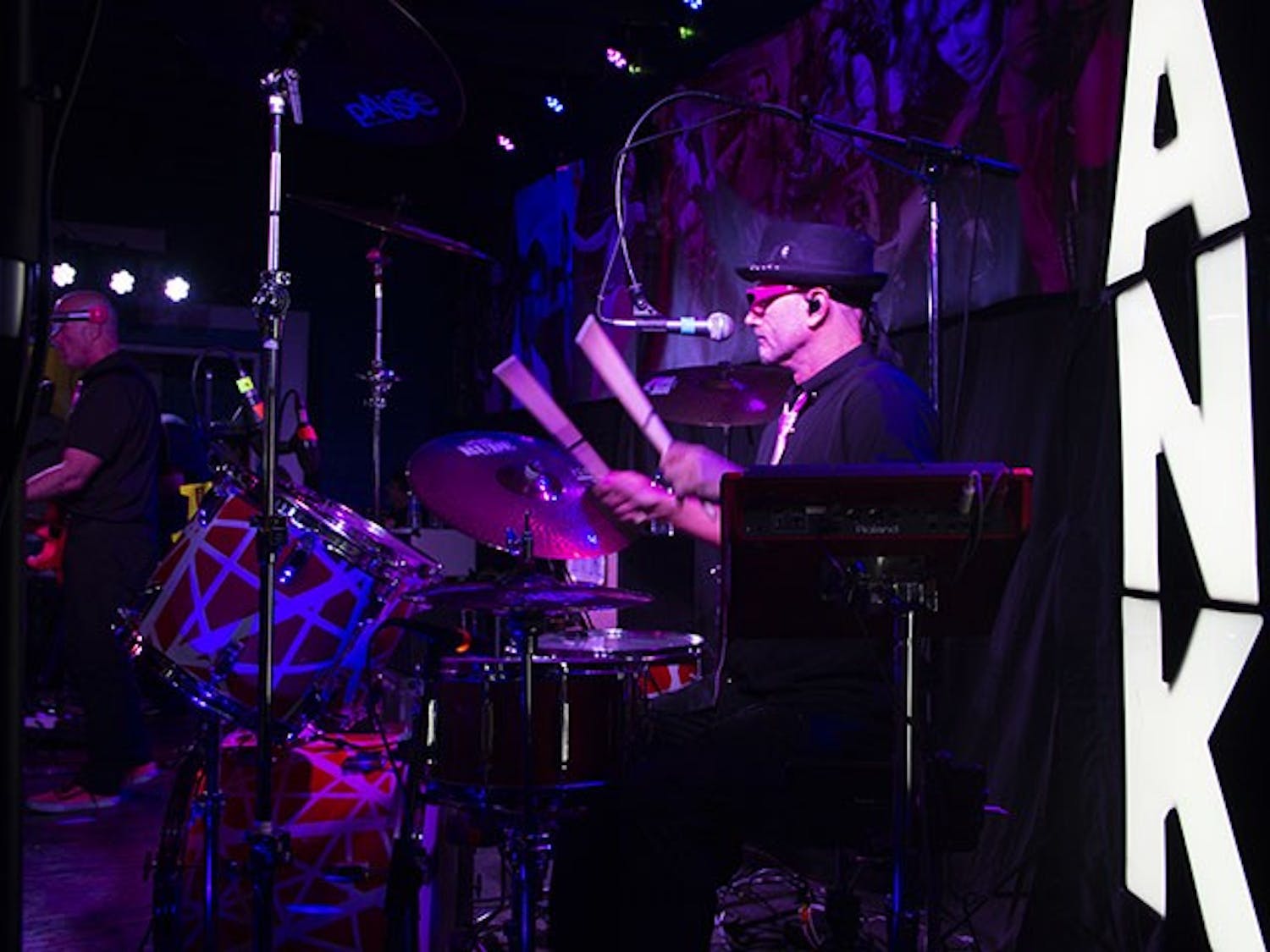 A party band from Tennessee, Spank! The 80s has a beloved audience here in Columbia. 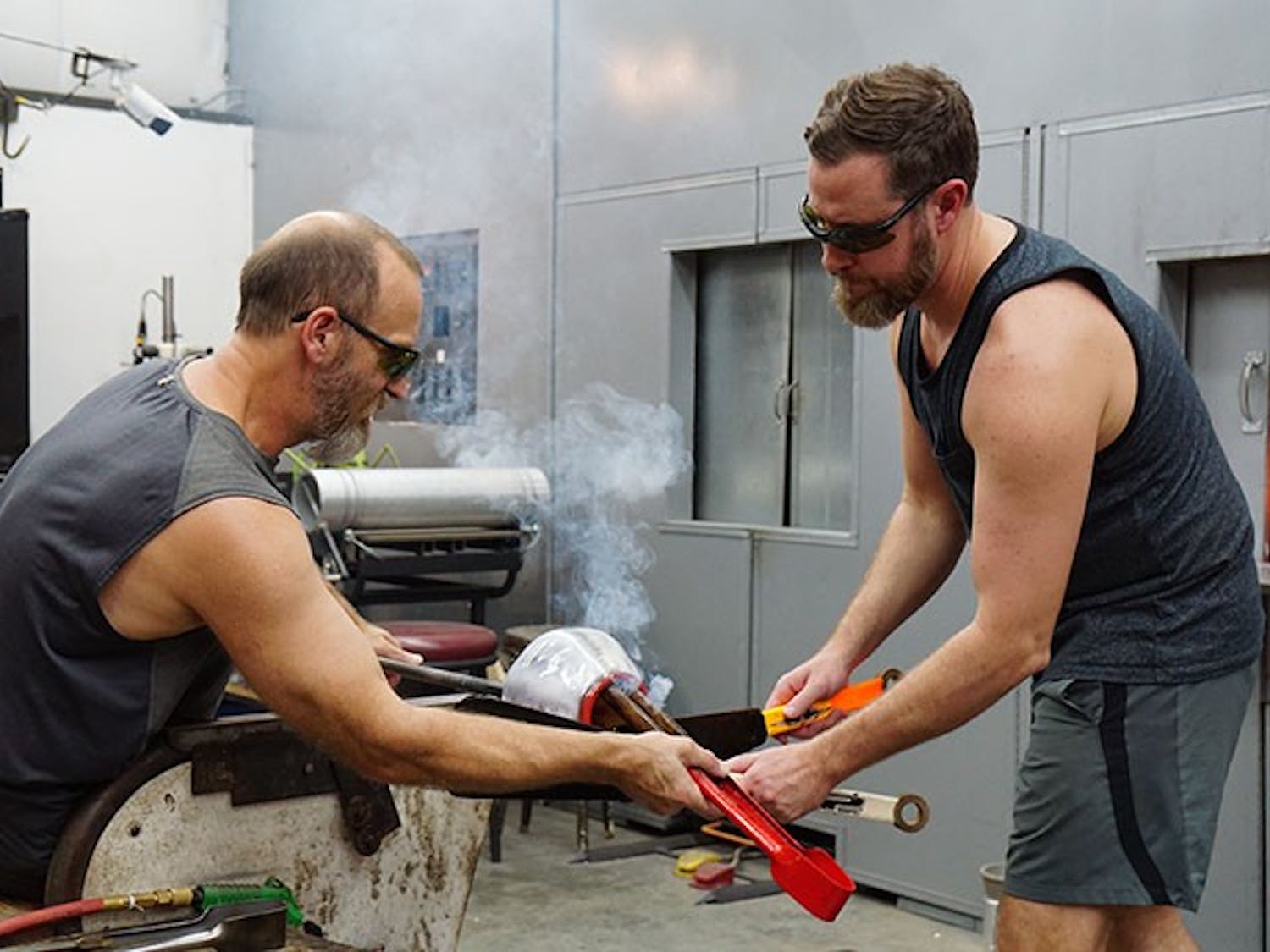 From a small-town cotton field to the capital city, this Columbia business is celebrating 30 years of glassblowing.