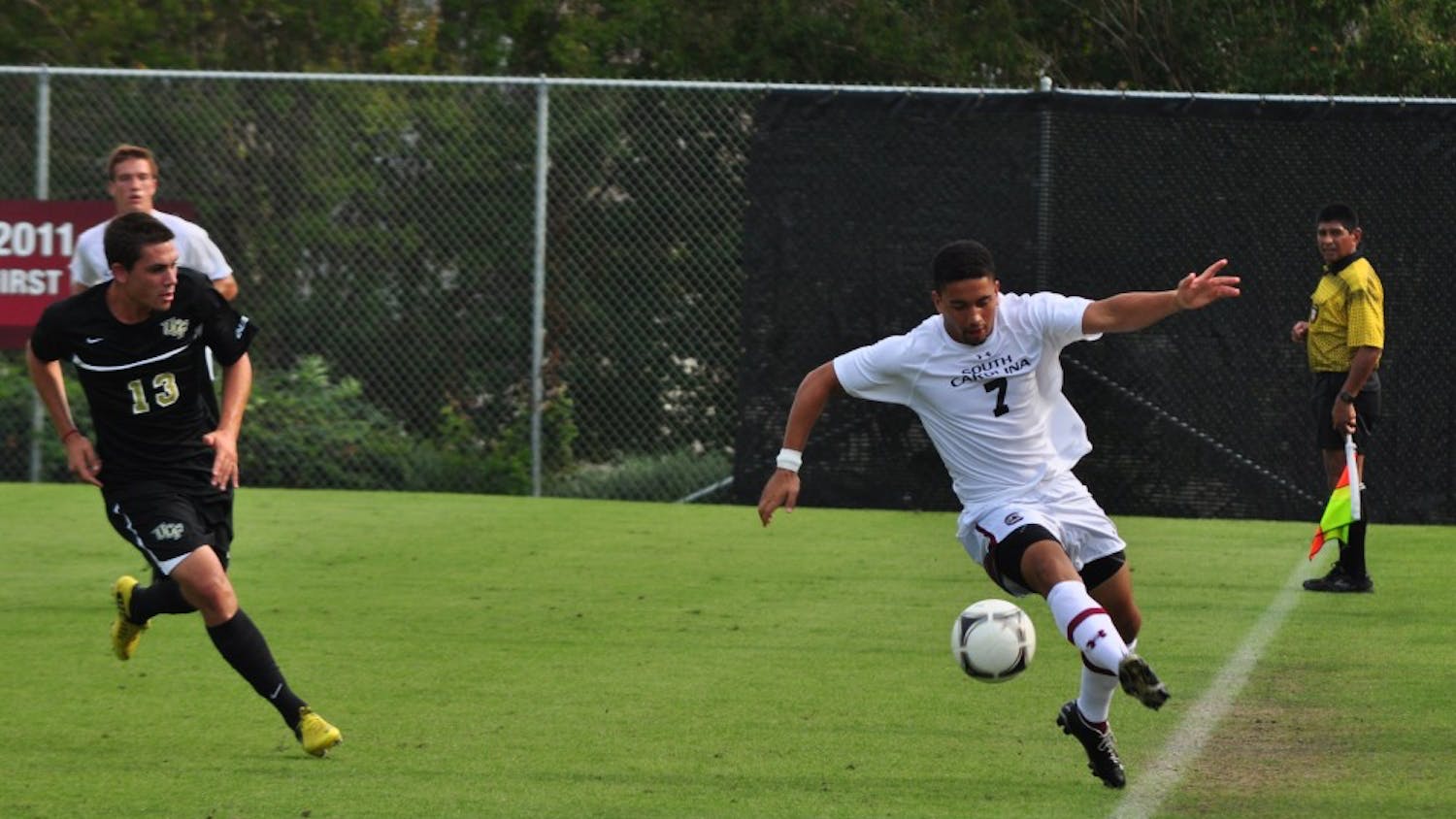 It was stalled nearly an hour and a half for a lightning delay, but the USC men’s soccer season has finally begun. The drenched grass made for tough conditions, but South Carolina on Sunday beat Mercer 1-0 in their first of two exhibition matches this season.

Pastides takes step back, enjoys second retirement: 'The presidency, it's who I was as a person almost'

By Fiona Schreier | Sep. 22
Send a Tip Get Our Email Editions 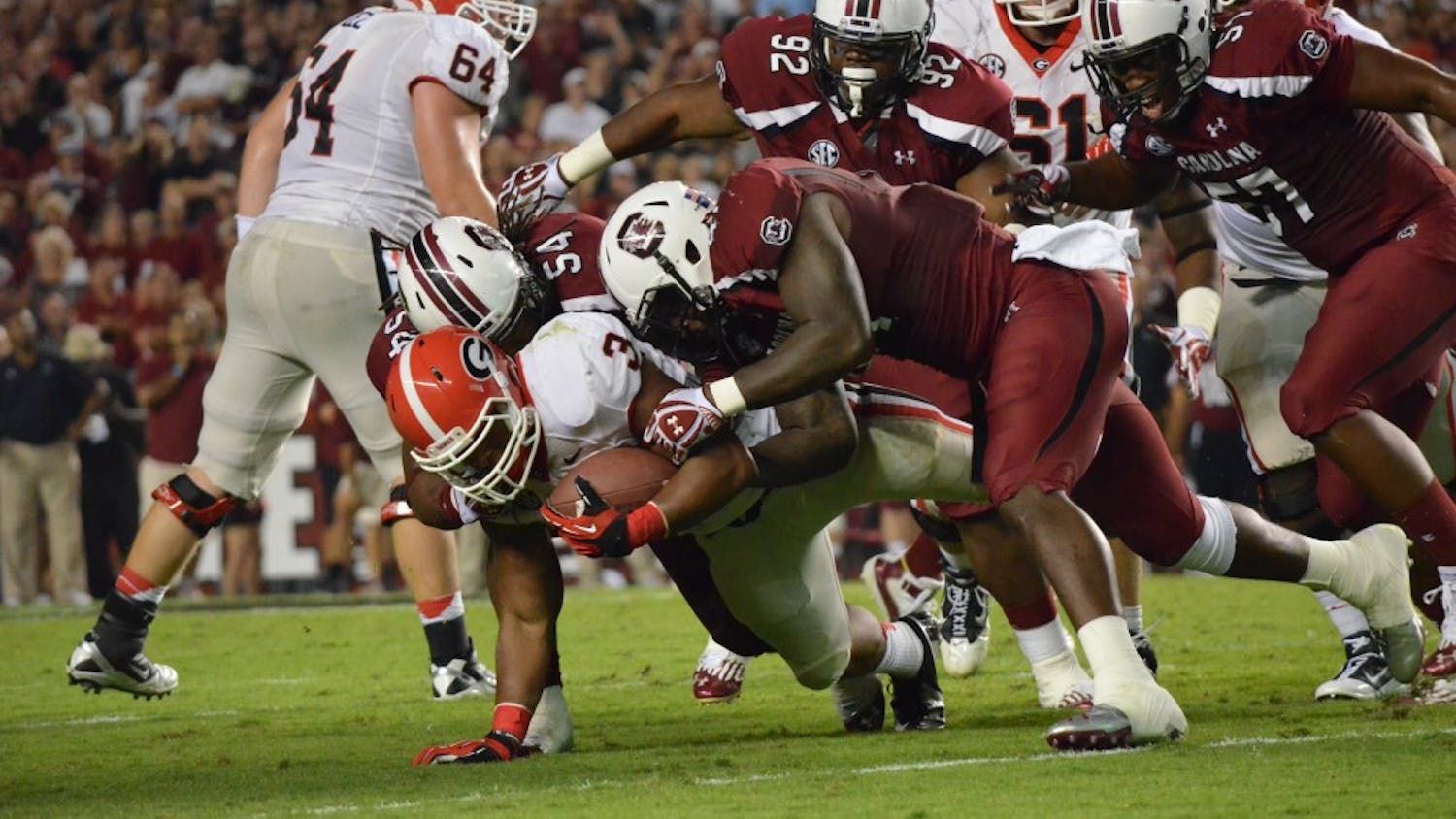 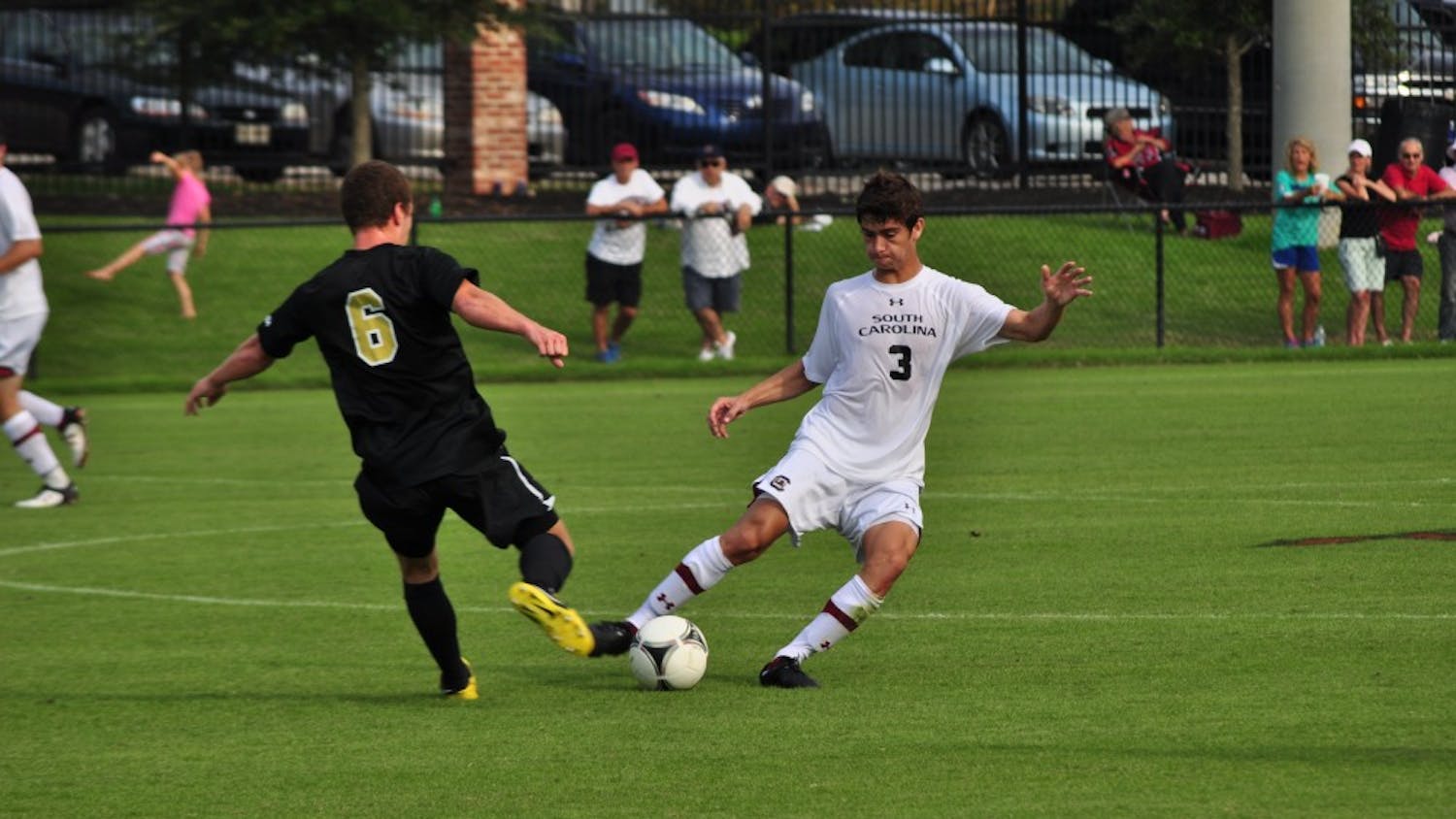 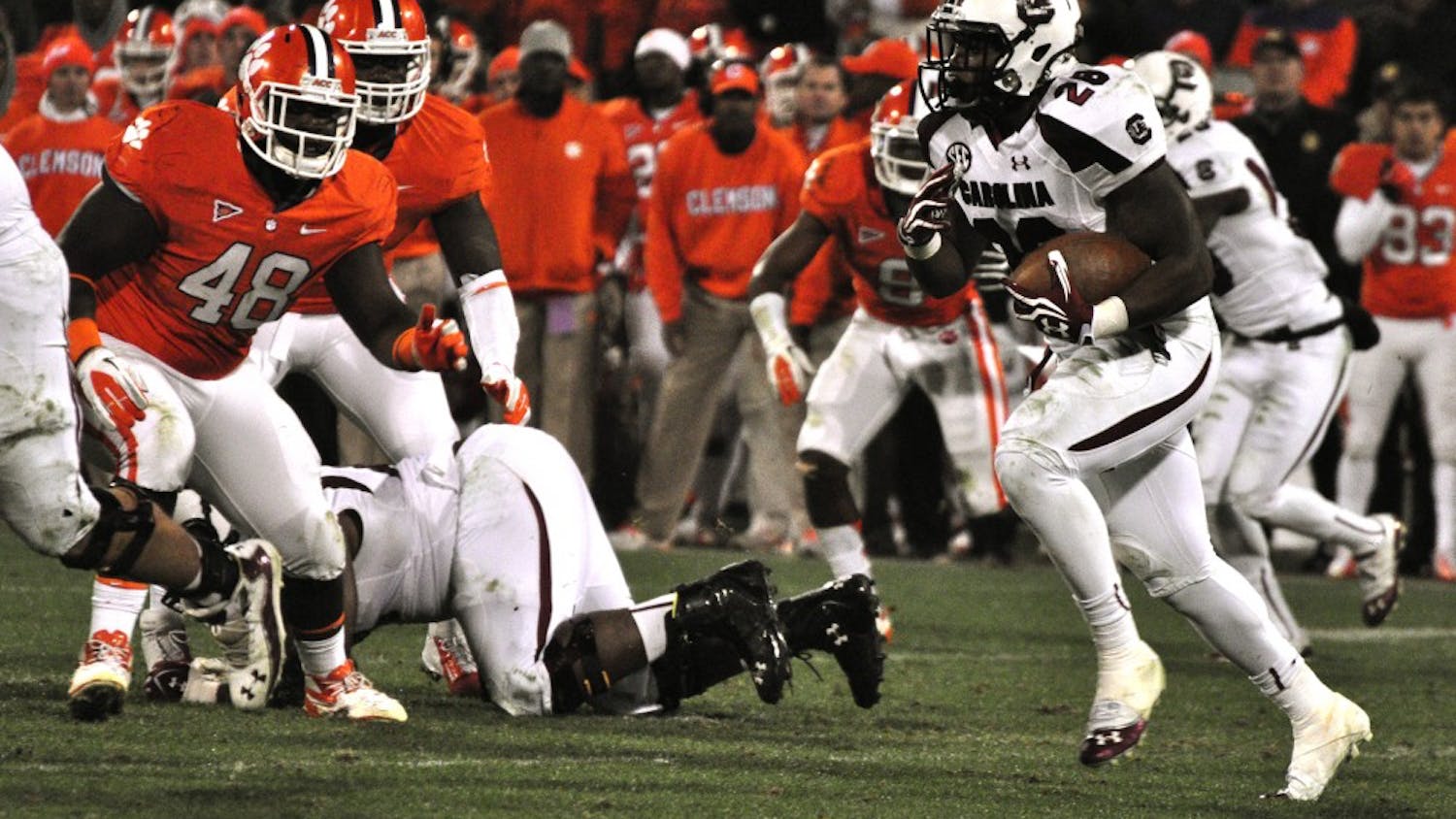 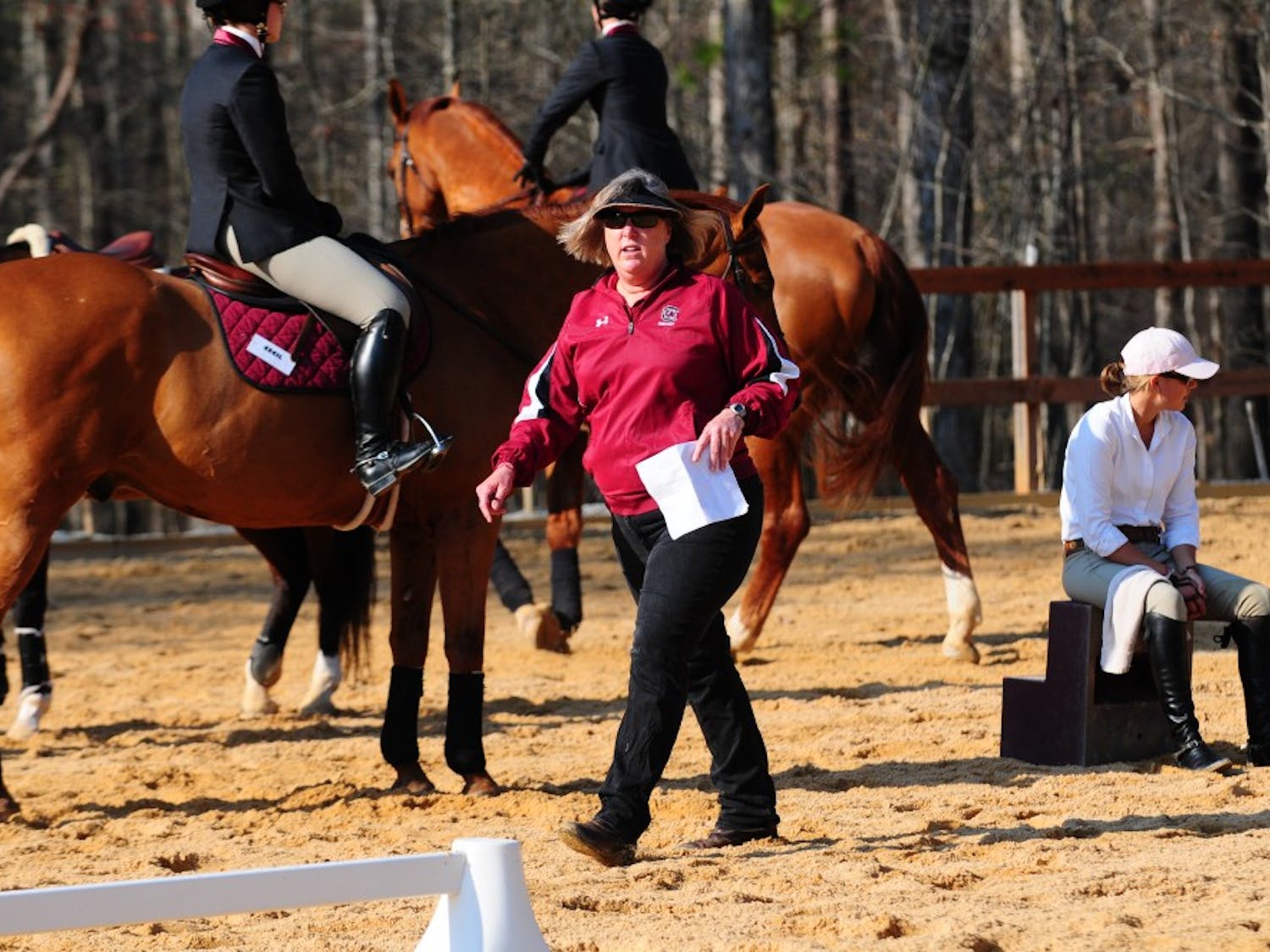 For any college coach, the offseason is anything but a vacation. Recruiting is in full swing and coaches still have to look after their players to make sure they will be in shape when next season rolls around. 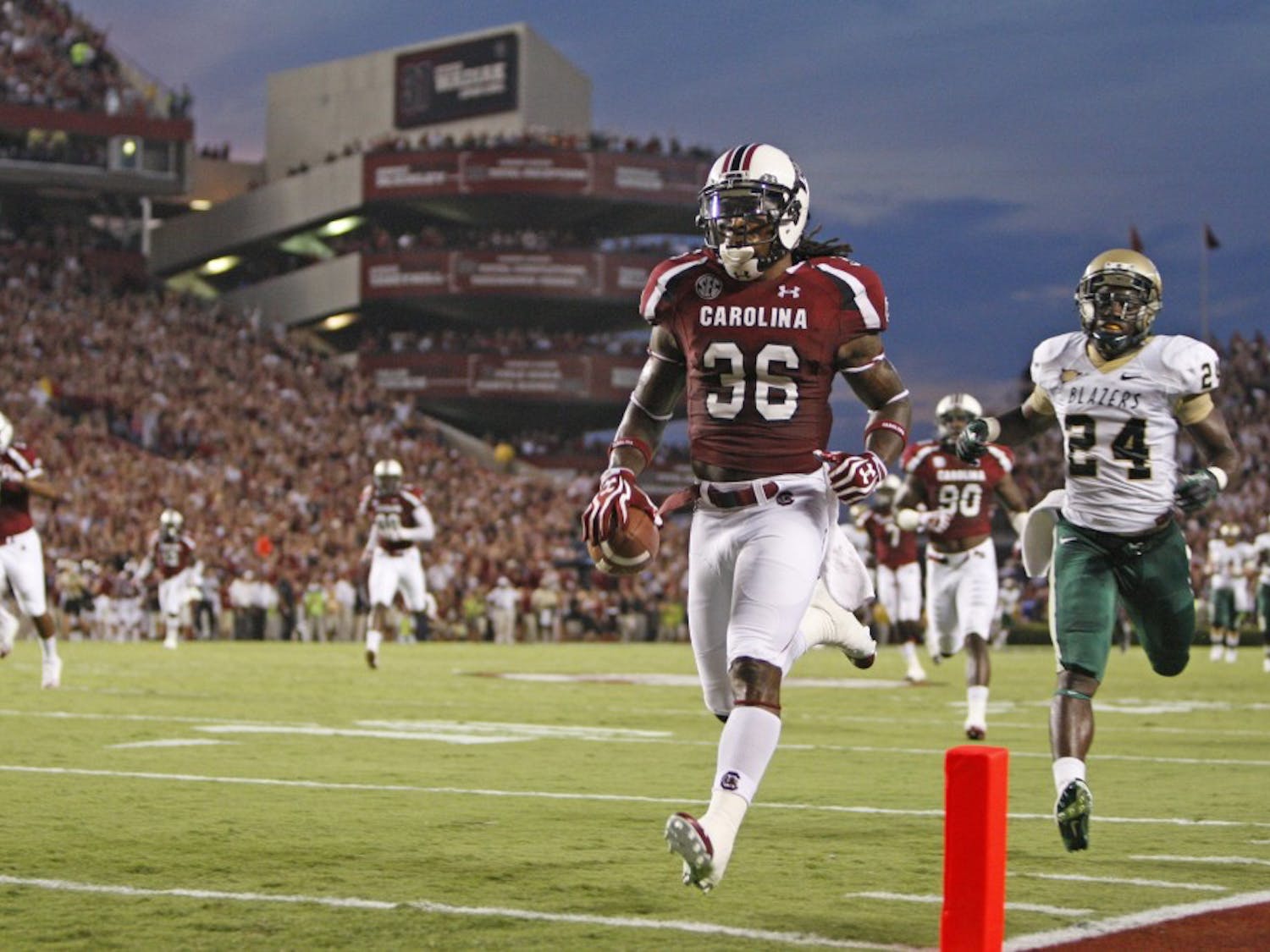 While Gamecock football hasn’t even kicked off for 2013, its schedule for next year’s season has already been released. 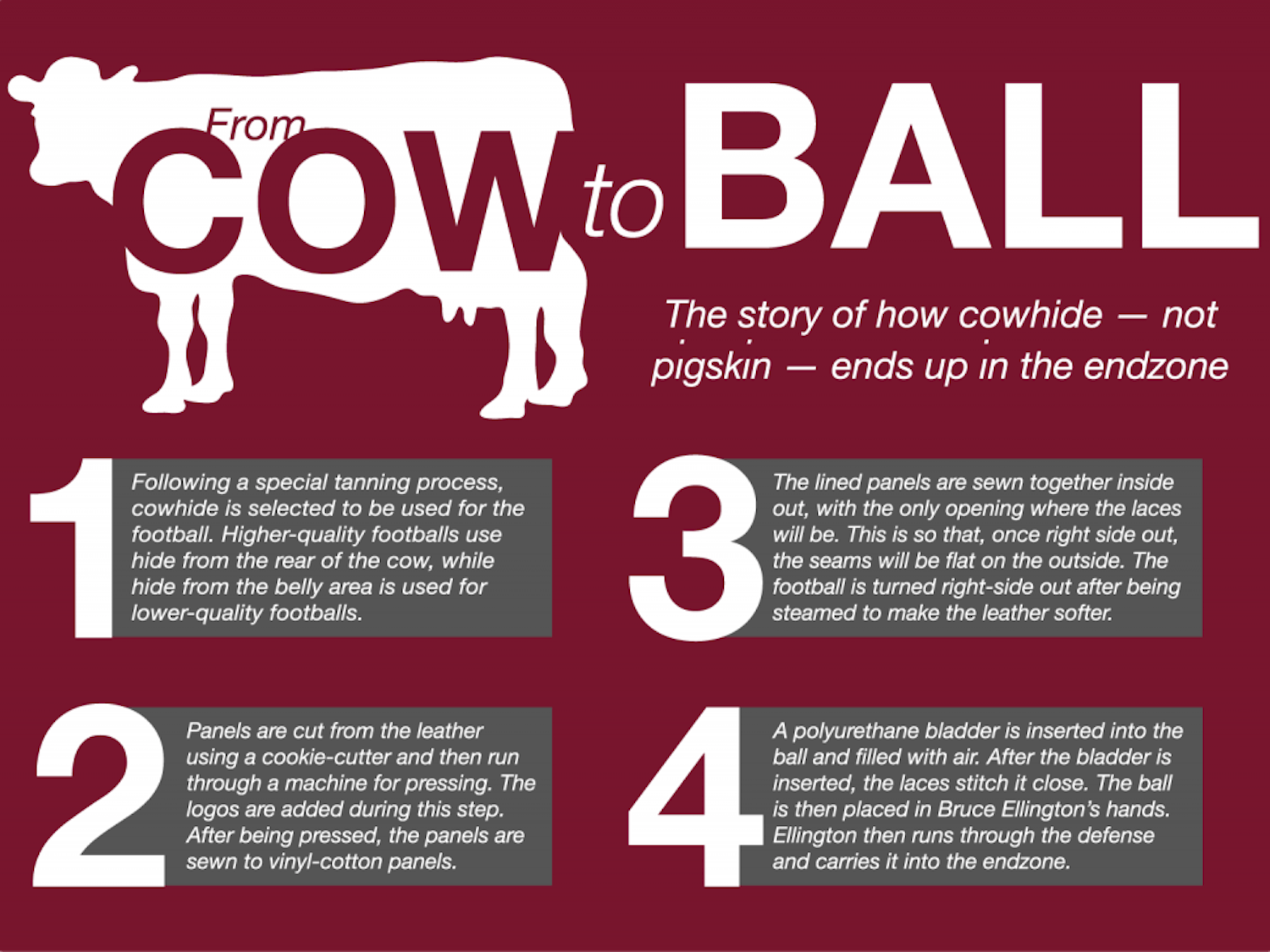 From cow to ball

The story of how cowhide — not pigskin — ends up in the end zone.

Lane: Amazing era is worth staying for

With the 2013-2014 sports seasons right around the corner, South Carolina will be looking to capture conference and national championships. Here are eight athletes to watch as the Gamecocks battle for titles.

South Carolina will need contributions from household names like Jadeveon Clowney, Connor Shaw and Dylan Thompson, but here are eight players keep an eye on as USC tries to capture the conference title.

August 31 — GEORGIA @ CLEMSON Starting off the season in Clemson, Georgia leads the way with the toughest game of the first week of the season.

For the first time in a few seasons, the South Carolina Gamecocks have a favorable schedule, in-conference and out. The Gamecocks open the college football season on Thursday night when the North Carolina Tar Heels come into Columbia for the battle of the Carolinas.

Shelley Smith is used to winning, not rebuilding. As a high school athlete at Mount Anthony Union High School in Vermont, Smith captured state titles in soccer, basketball and softball.

An SEC gameday is nothing to joke about; it’s often the highlight of fall weekends in college towns across the Southeast.

Chad Holbrook’s first season as head baseball coach at the University of South Carolina ended at the same school where his coaching career began. The Gamecocks fell in the Chapel Hill Super Regional against the North Carolina Tar Heels, Holbrook’s alma mater and the school where he coached for fifteen seasons before coming to Columbia.

On the heels of back-to-back 11-win seasons, the Gamecocks are continuing to build for the future. USC has 12 hard commitments for the class of 2014 and head coach Steve Spurrier’s staff will likely add to that haul as the high school football season gets under way.