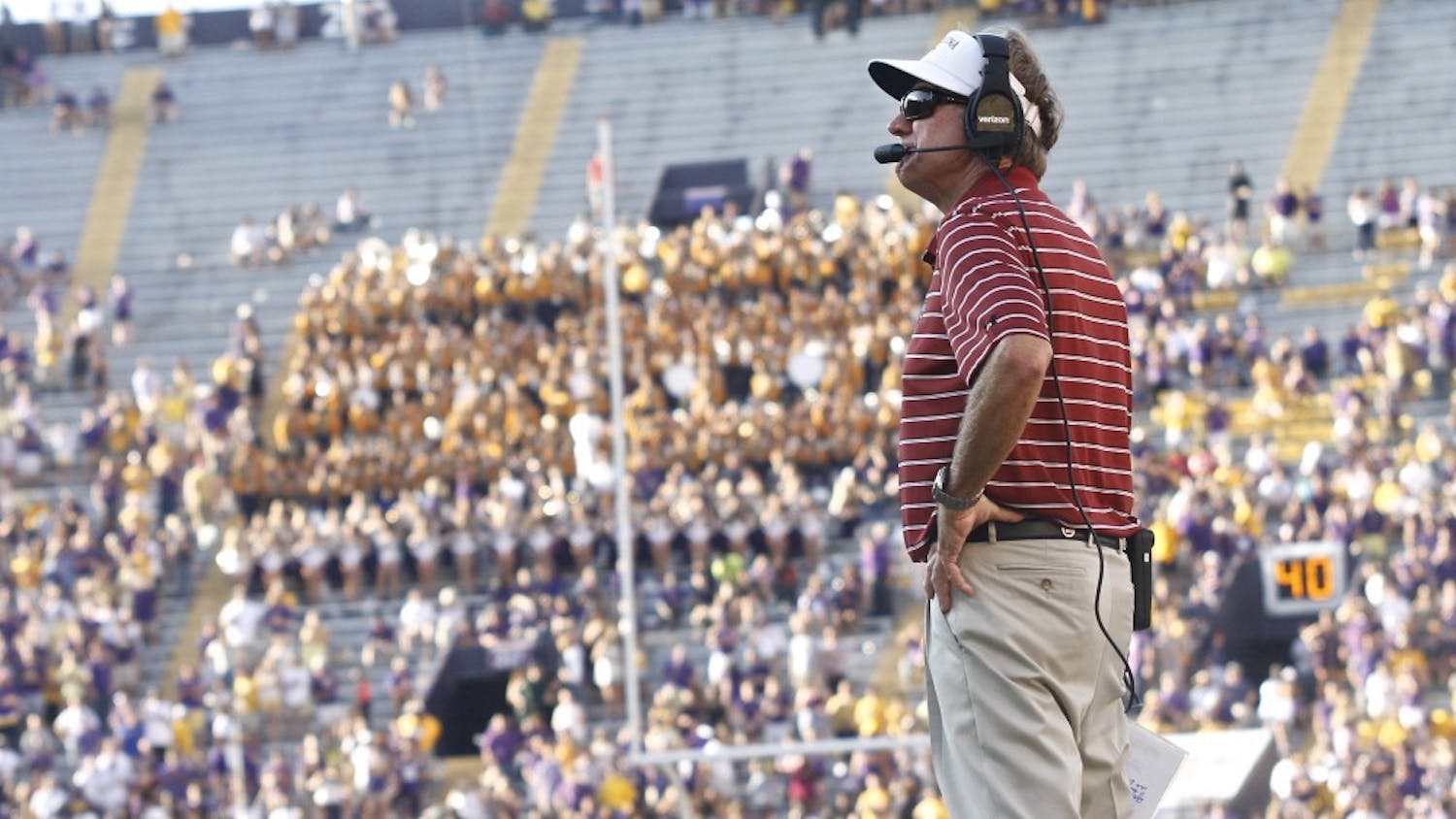 Knowing that his time was done here at South Carolina, Steve Spurrier resigned as head coach. 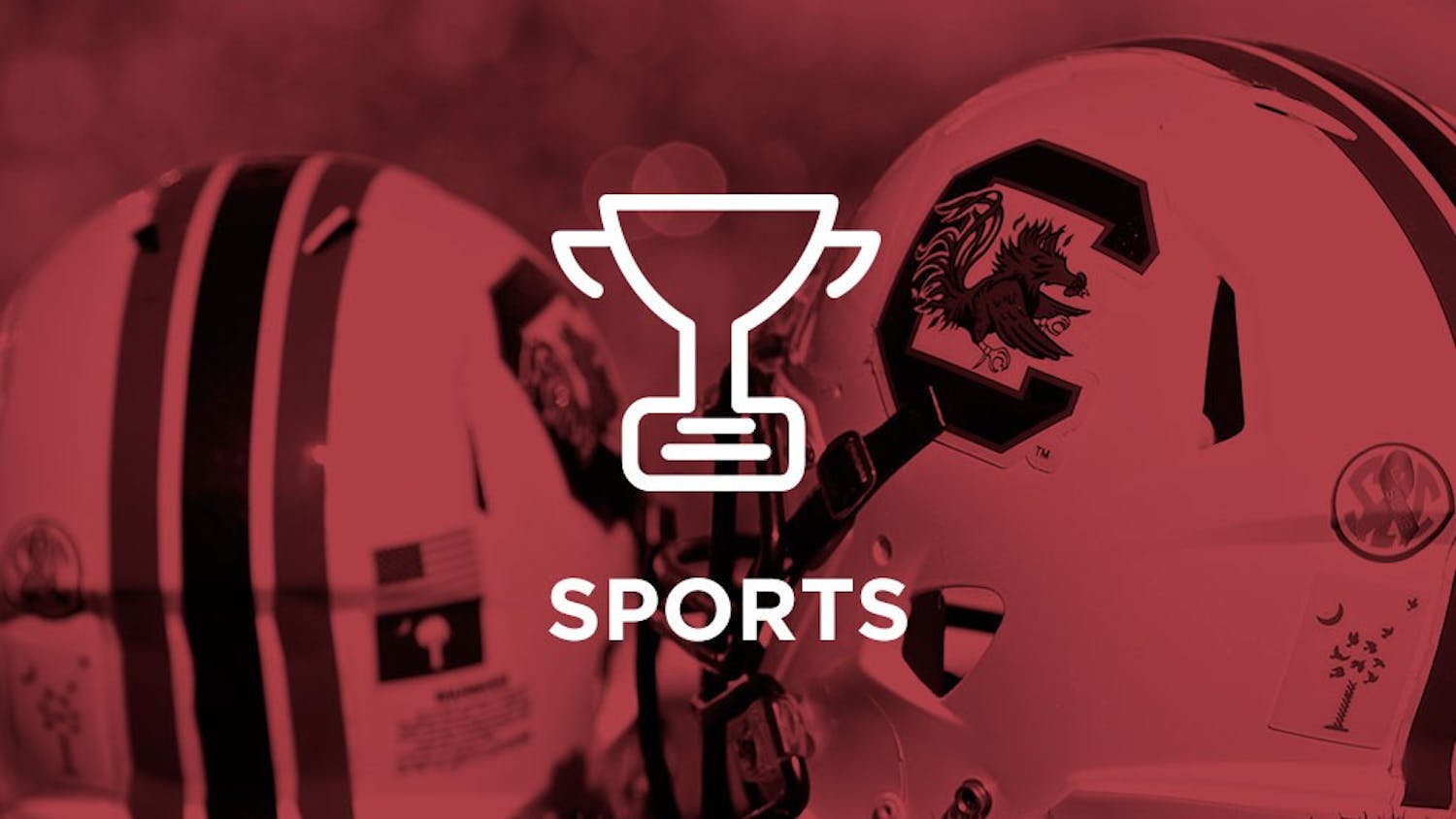 Former sports editor Will Helms offers a journalist's perspective on some of the articles and headlines that have been labeled as "sexist" throughout the Olympics.

It seems South Carolina has become a basketball school. One of less than 10 undefeated teams in Division 1 men’s basketball, the Gamecocks traveled to Bon Secours Wellness Arena for a road matchup with 7-3 Clemson. 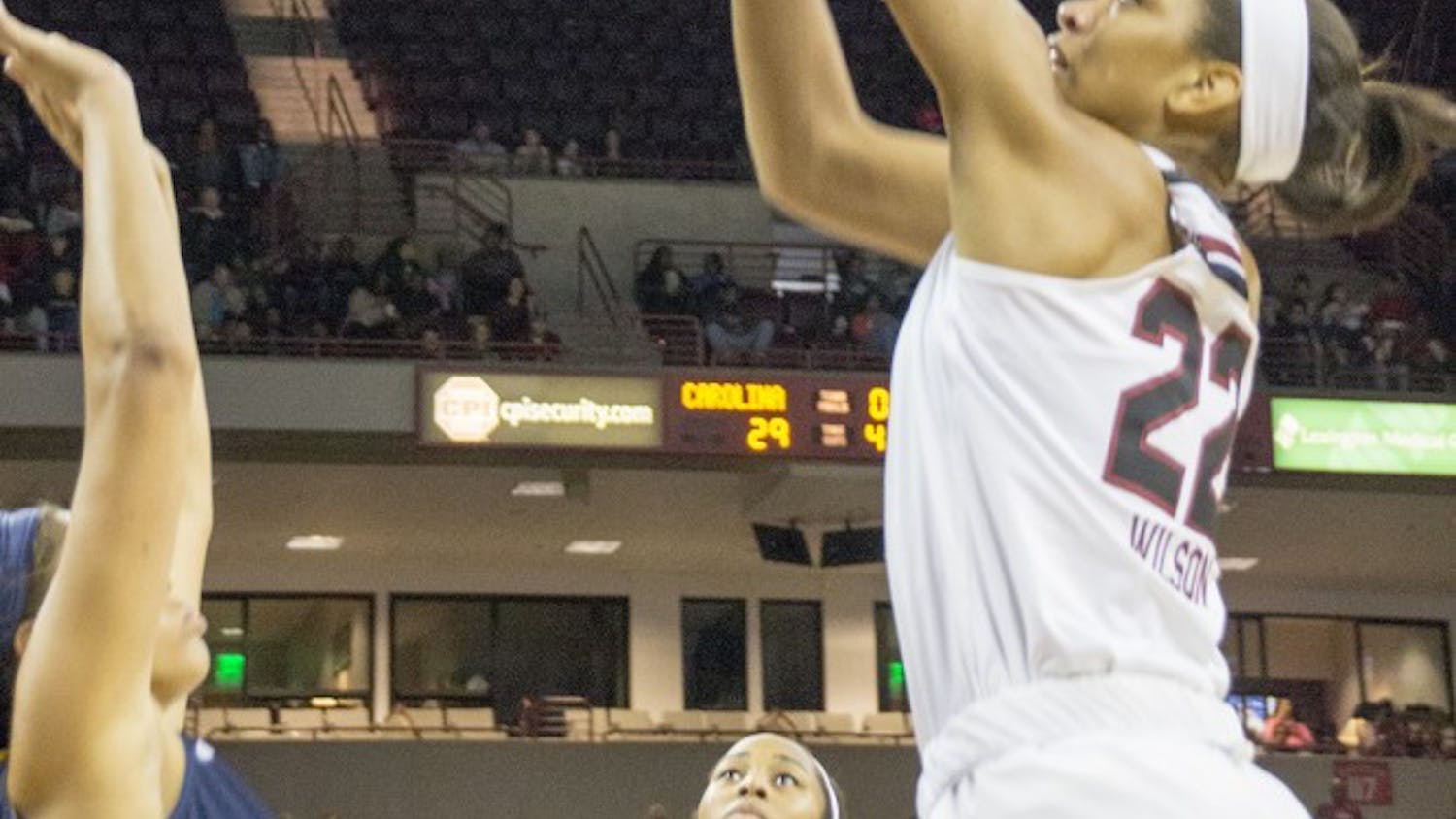 Sophomore forward A’ja Wilson is on fire this season, leading the South Carolina women’s basketball team with 17 points and nine rebounds so far. The SEC has taken notice, and it was announced Tuesday that the 6-foot-5 sophomore would be named SEC Co-Player of the Week for the second week in a row. 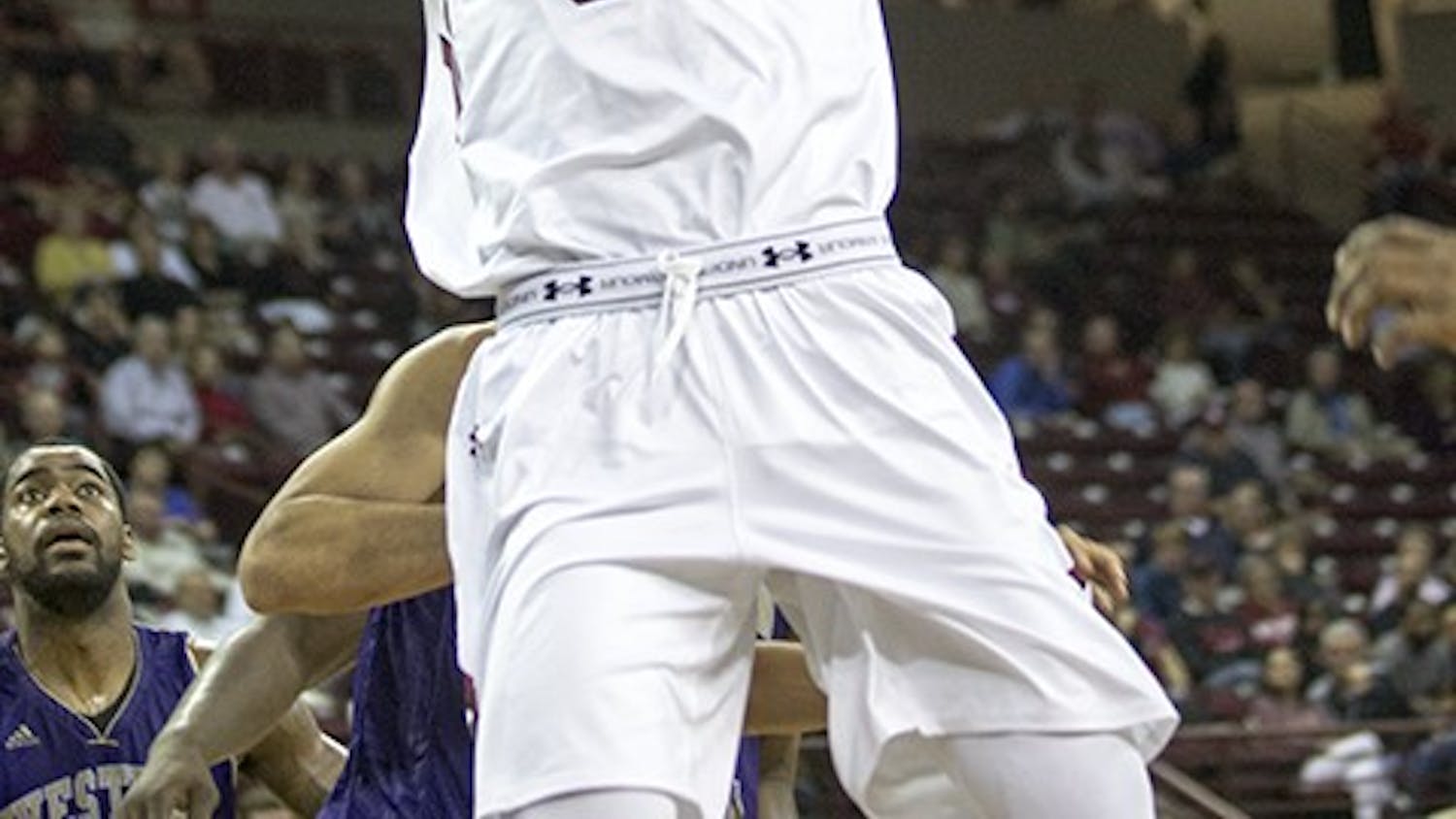 Fresh off a 92-76 win against Lipscomb on Friday, the South Carolina men’s basketball team hosted Western Carolina on Monday looking for an easy win. 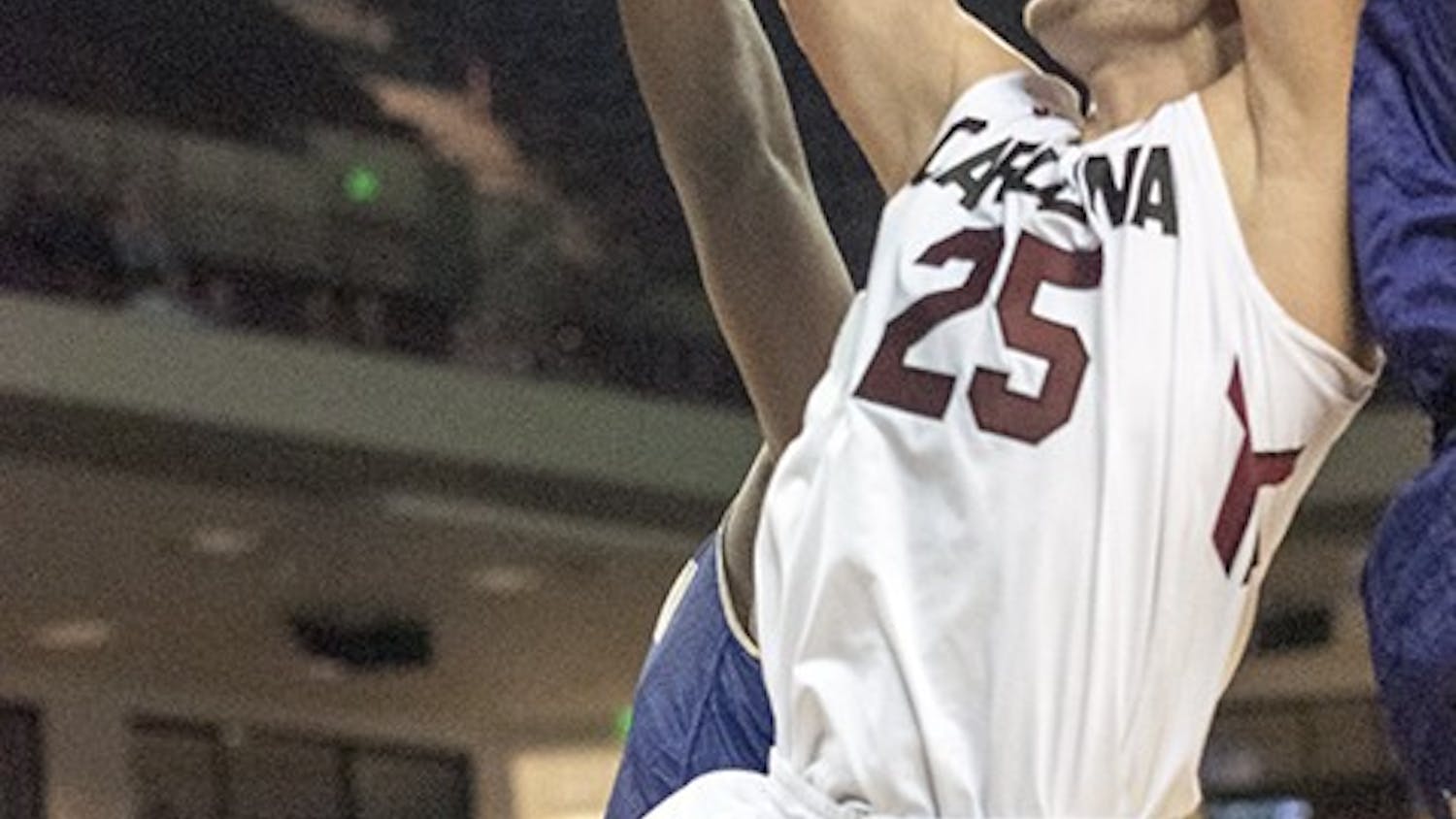 The SEC announced Monday that the 6-foot-7 Lithuanian earned Player of the Week honors for his performance last week. 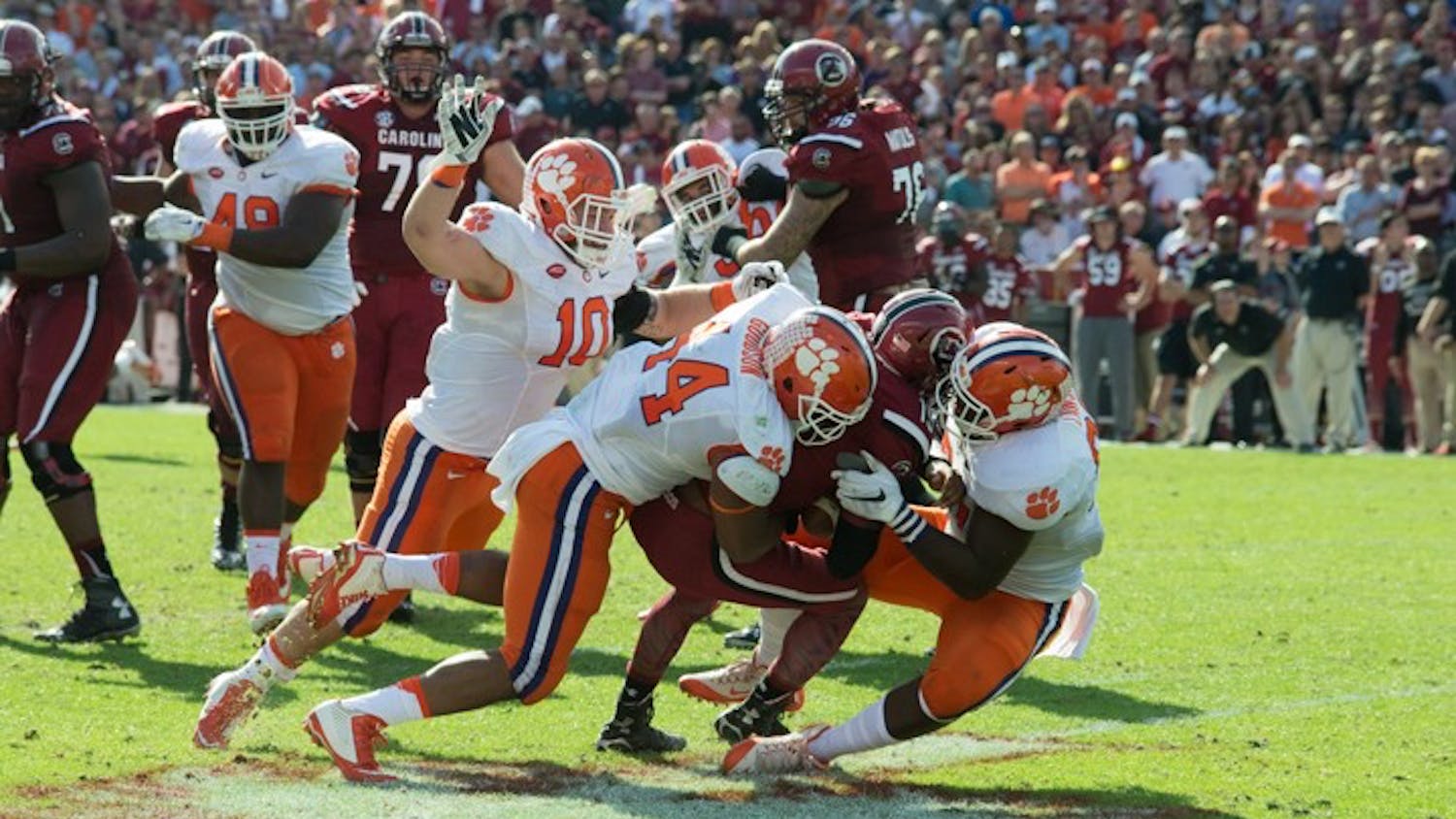 The Gamecocks entered Williams-Brice Stadium hoping to pull off a miraculous upset of the country’s top-ranked team. 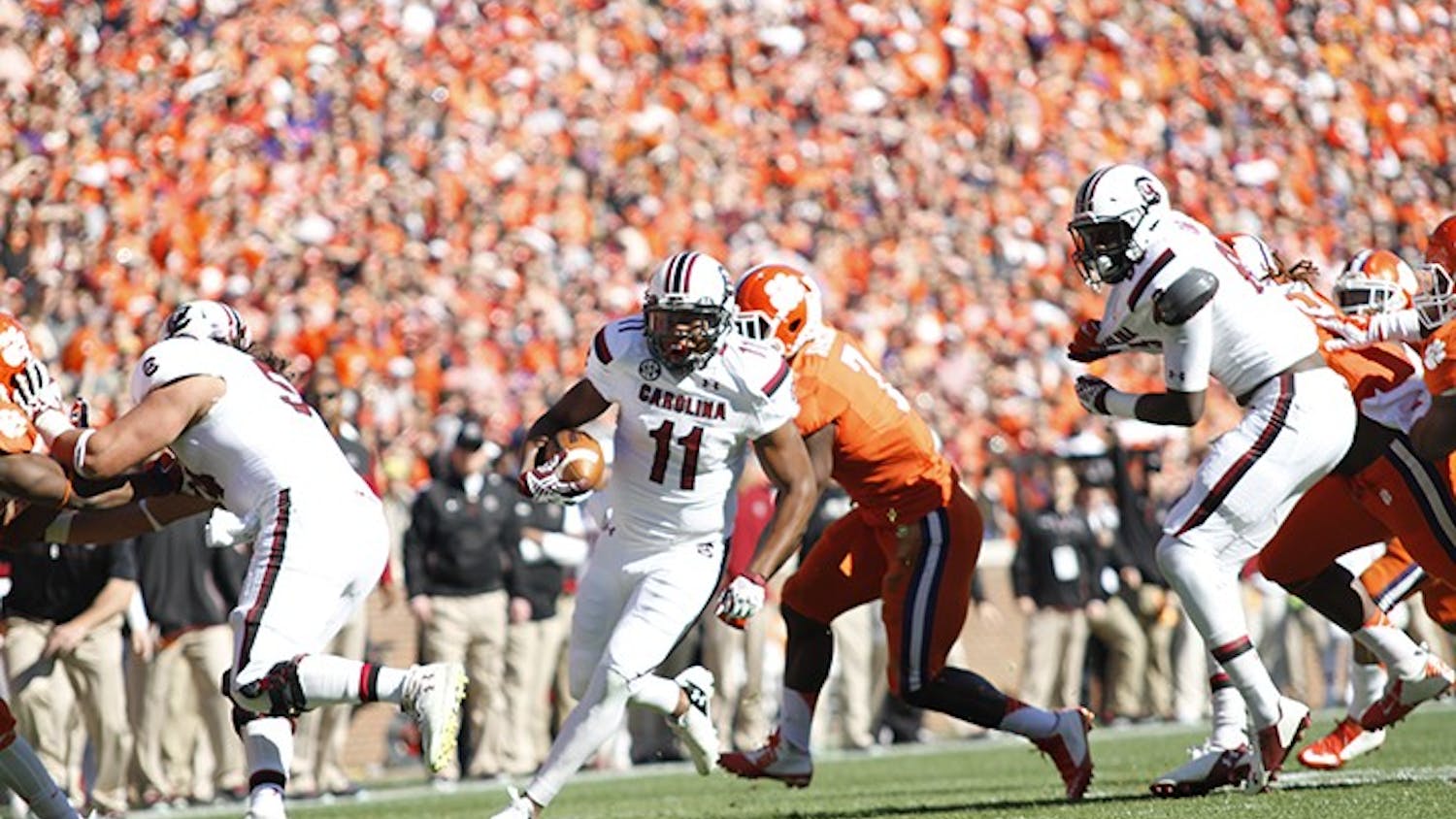 The last time South Carolina hosted Clemson, the Gamecocks were 9-2, ranked 10th in the country and seeking their 17th-straight home victory under senior quarterback Connor Shaw and fifth straight win over the Tigers. 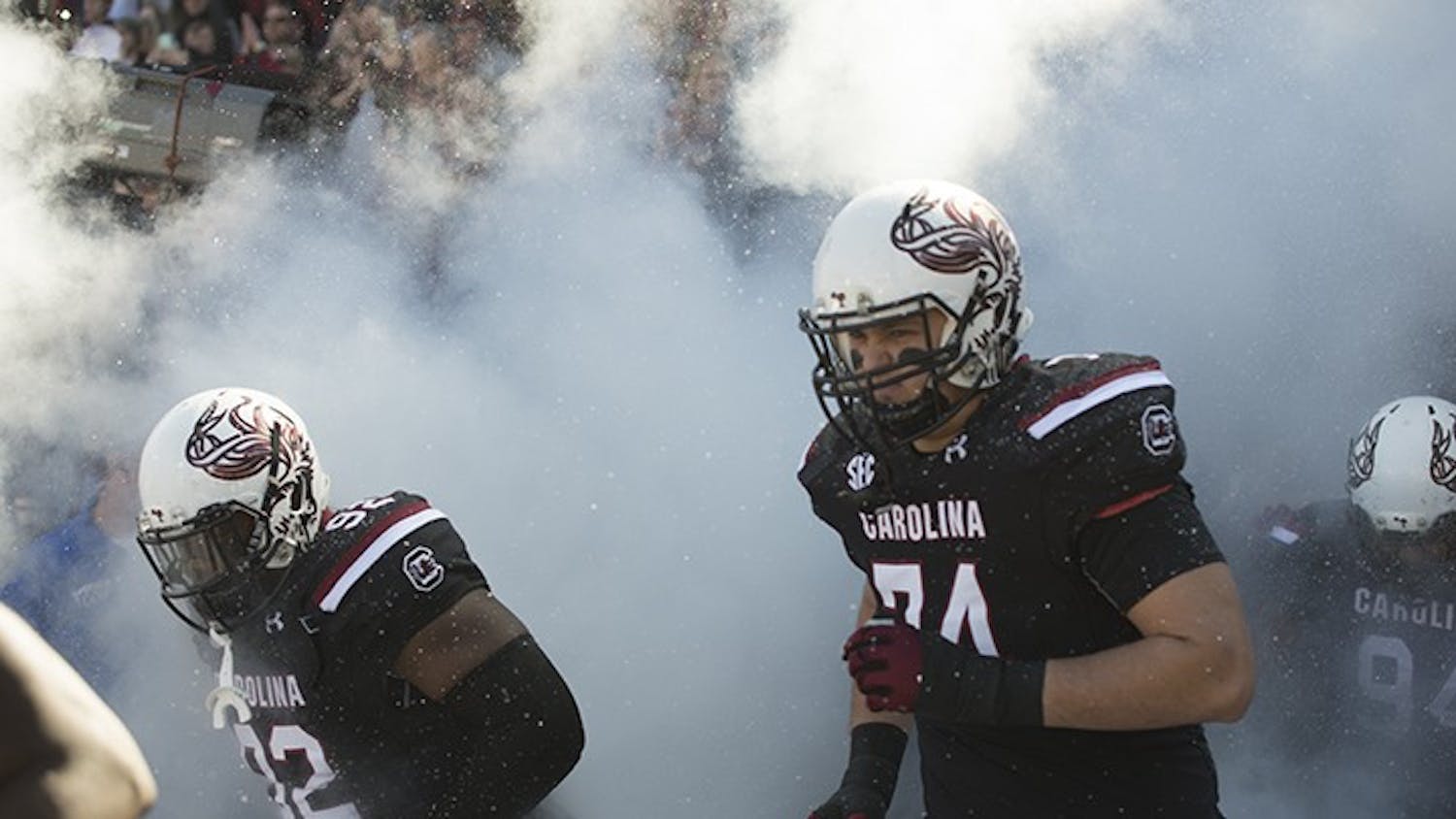 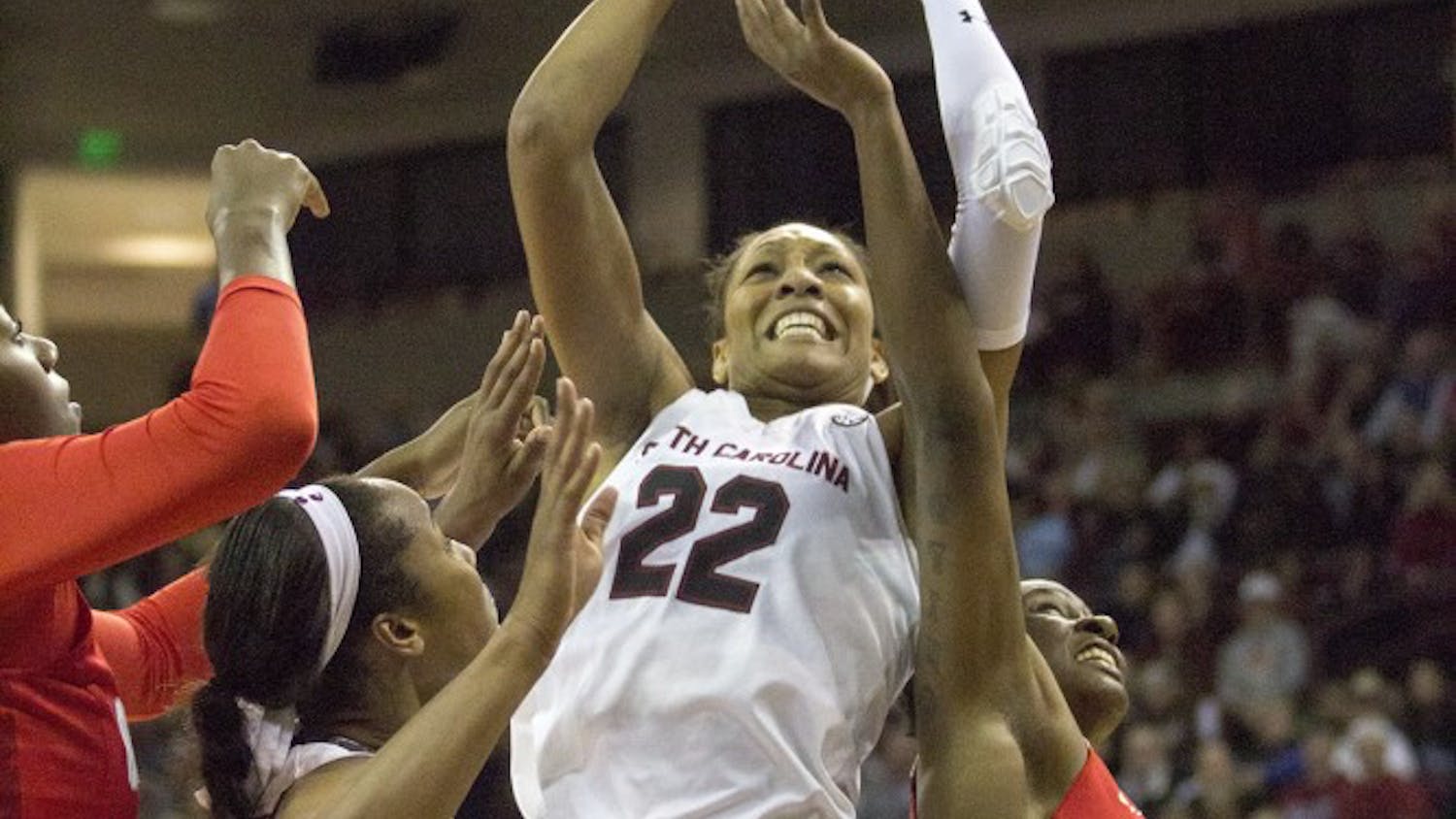 The Gamecocks will begin a five-game road trip Wednesday when they head to Clemson for a showdown with the 1-1 Tigers in Jervey Gym.