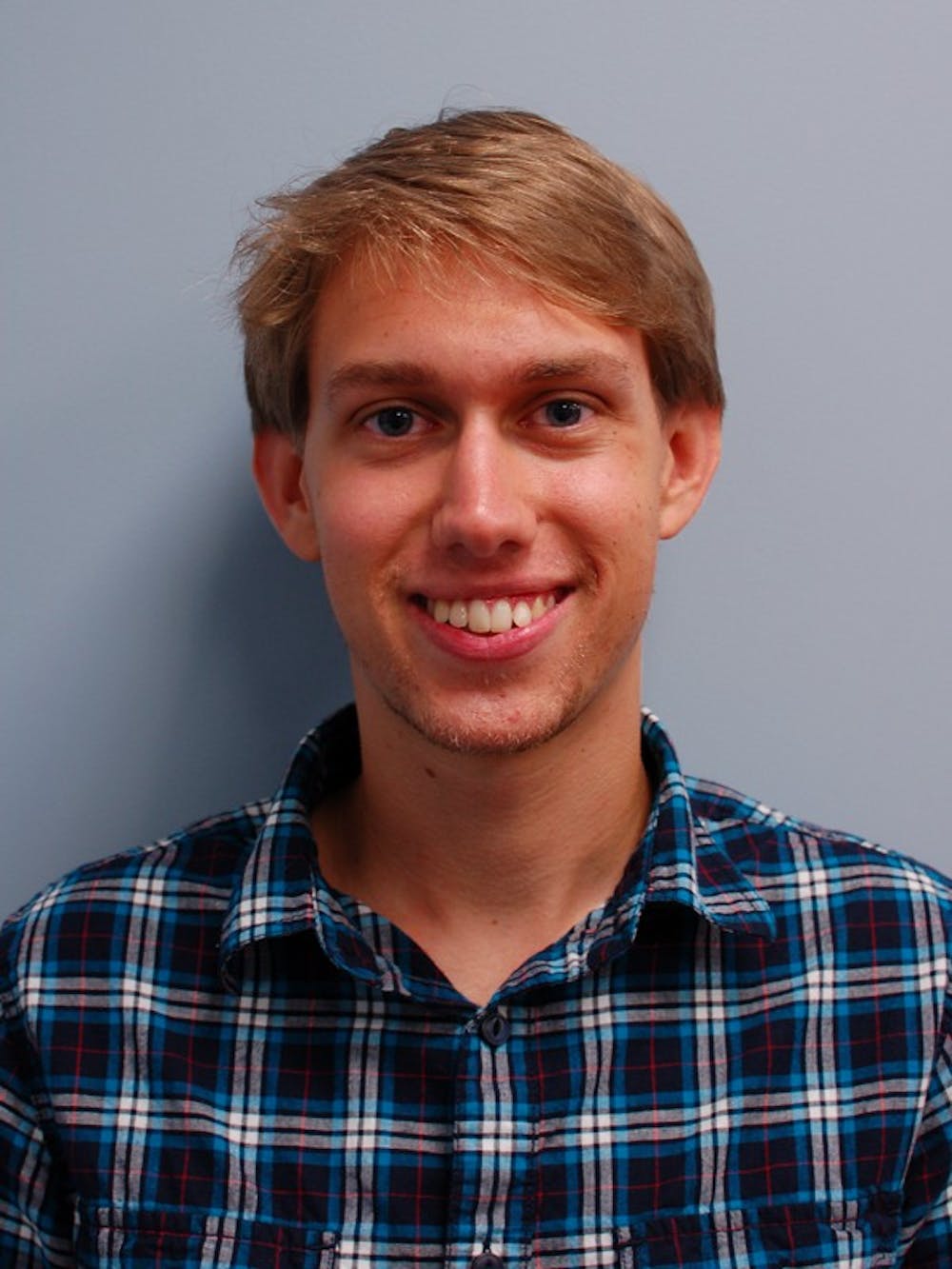 ‘Slacktivism’ not as useless as cynics claim

Yesterday, the Supreme Court began hearing arguments on one of the most heated discussions in our time, and consequently, social media was aflame with the debate of same-sex rights. Beneath this internet frenzy, a second debate resurfaced: the battle between the cynics and the slacktivists.

A “slacktivist” is defined as someone who takes a feel-good stance in regard to a political or social issue, but takes very few practical measures. In the day and age of social media, this translates to posting a status, reblogging a picture or retweeting a topic without actually participating in active protests, awareness demonstrations or other significant commitments of time and money. Many dissenters view it as disingenuous, accusing people of merely “jumping on the bandwagon” or appearing to care for their own social gains rather than actually caring about the issue. If they actually cared, the argument goes, they would be out in streets taking action.

These dissenters are in full swing as many supporters of same-sex rights have begun switching their Facebook pictures to a pink “equals sign” on a red background. In a mocking Facebook status, one cynic says, “This just in: People changing their profile picture has convinced the Supreme Court to legalize gay marriage.”

While they have a point, they are forgetting a few things: Social media was designed for people to speak their minds, and often, that’s the only thing we can do. For many issues, awareness of any kind is helpful, and when the issue is out of the hands of the populace, as it is now, expression becomes paramount.