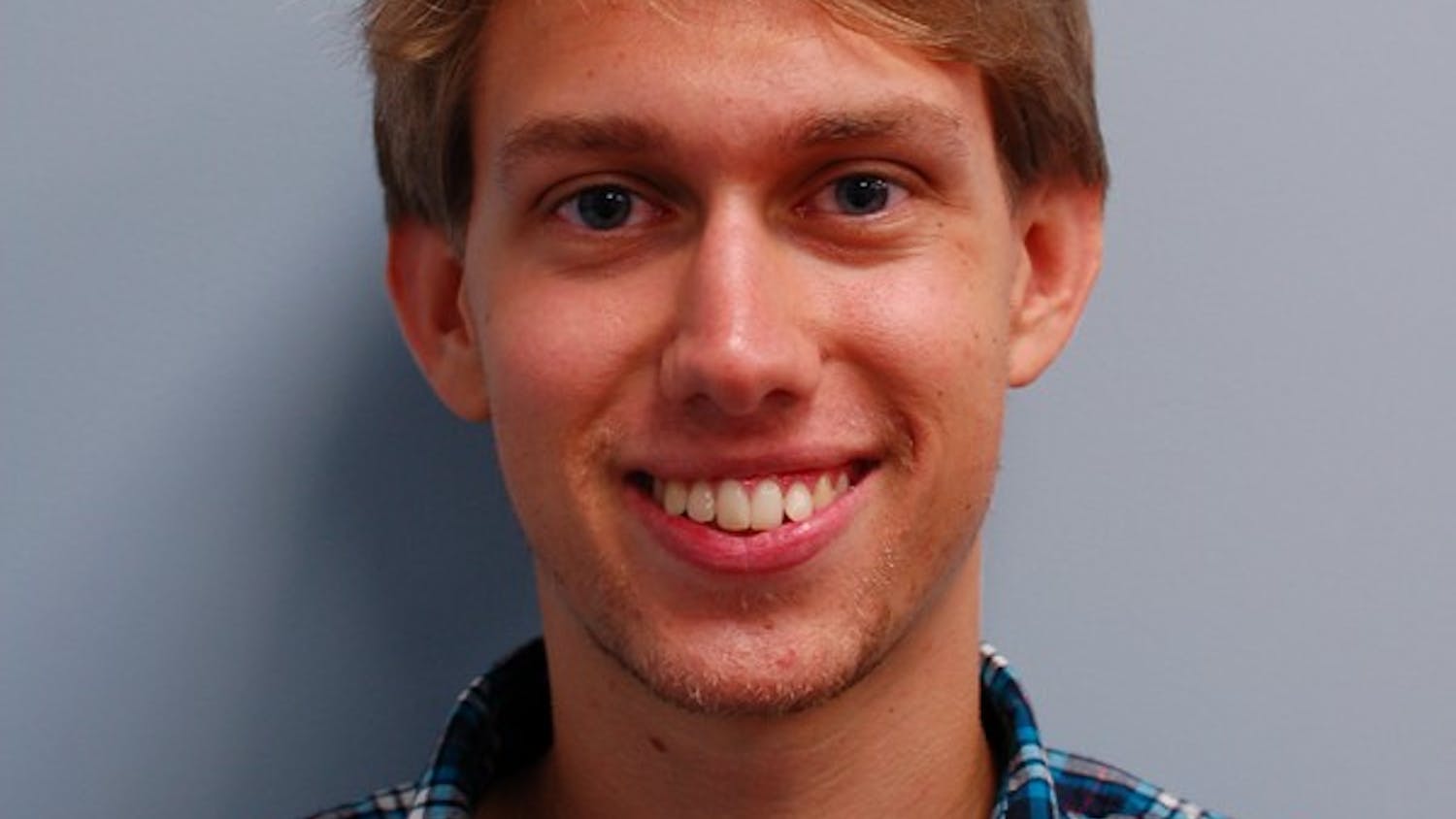 SC must put citizens, future of state over interests of corporations

Solar energy bill good for state’s future, economy South Carolina’s Congress is not exactly known for being progressive, so it was not entirely unexpected when a bill was shot down in February which would have allowed non-utility parties (that is, anyone other than SCE&G or Duke Energy) to install solar panels.

‘Slacktivism’ not as useless as cynics claim

Yesterday, the Supreme Court began hearing arguments on one of the most heated discussions in our time, and consequently, social media was aflame with the debate of same-sex rights.

Homosexuality has no effect on children’s growth

‘No budget, no pay’ step in right direction

Americans should think globally, not locally

Westerners must work to understand, respect other cultures' perspective

'Seceding' states ignorant of the rules

Marks not determinant of teaching quality

Trustworthy candidate crucial to US success