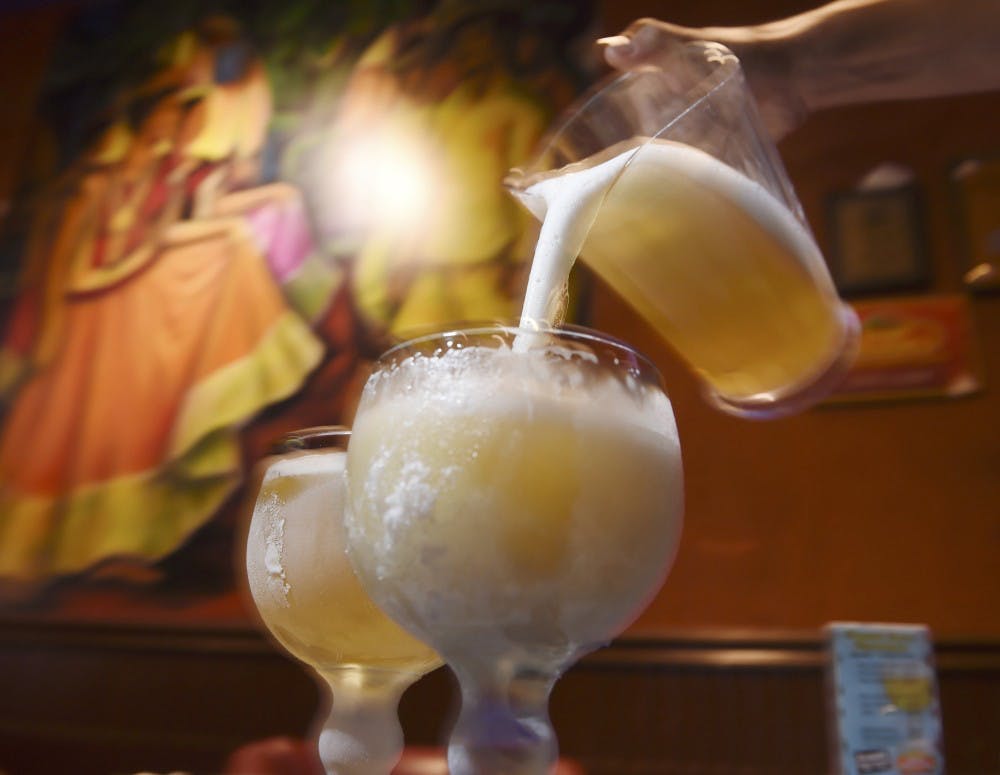 I knew last week that I wanted to write about reforms necessary for effective student health care on campus, but, when I finally sat down to write, I drew a blank. What programs really need to be reformed? I think that the University of South Carolina actually does a pretty good job of keeping its students healthy, both physically and psychologically. Whether it’s free flu shots or the 10 complimentary counseling sessions — or the new multi-million dollar health center — the university has showed its firm commitment to comprehensive care. That being said, even good systems can be improved. There is still a sore spot that the university has been hesitant to deal with: alcohol.

I’ve written on this topic before; In a previous article, I highlighted that alcohol-related medical transports have skyrocketed in the past two years. Similarly, I pointed out how the university has taken a hands-off approach to dealing with the issue. Though I criticized this strategy previously, I believe it has the potential to be highly effective; however, it can’t be done in half measures — it requires something a little more drastic. The next step for the university has to be establishing — whether it be by petitioning state legislature or establishing autonomous policy — a drinking age of 18.

As with the country’s ongoing opiate crisis, the solutions to harmful binge-drinking are not stricter laws and harsher enforcement. Deterrents like fines and jail-time don’t prevent use of illegal substances, they just push users into the shadows. This is unnecessary and counterproductive. Users should always be able to feel safe seeking medical help, and lowering the drinking age would be a massive leap towards that goal. Implementing this new policy would fundamentally change the culture of our campus. There would be no more need for deception, for fake IDs, for smuggling; students would no longer have to avoid RMs and law enforcement. Instead, students would be able to live their lives out in the open knowing that the law and the authorities are on their side. And most importantly, students would be able to ask for help confidently and use the medical resources available to them without fear of potential repercussions — the positive impact is incalculable.

The university already has a permissive message on alcohol consumption. As I mentioned in my article about AlcoholEdu, the university won’t tell students not to drink, but will do whatever it can to make sure that students know how to drink responsibly. Implementing a lower drinking age would allow the university to be both fully consistent with its own message and more capable of producing that responsibility in students by allowing them to learn in a safe and well-monitored environment.

For a university so dedicated to student health, dealing with alcohol on campus should be an obvious priority. For all of USC’s healthcare successes, this has been an area of embarrassing failure. It’s ridiculous to have a system of law and order that discourages students from seeking medical treatment just because of their age. Lowering the drinking age is a simple solution that will bolster health and maybe even save lives. The university has an answer to its alcohol problem, it just needs to get out of its own way.