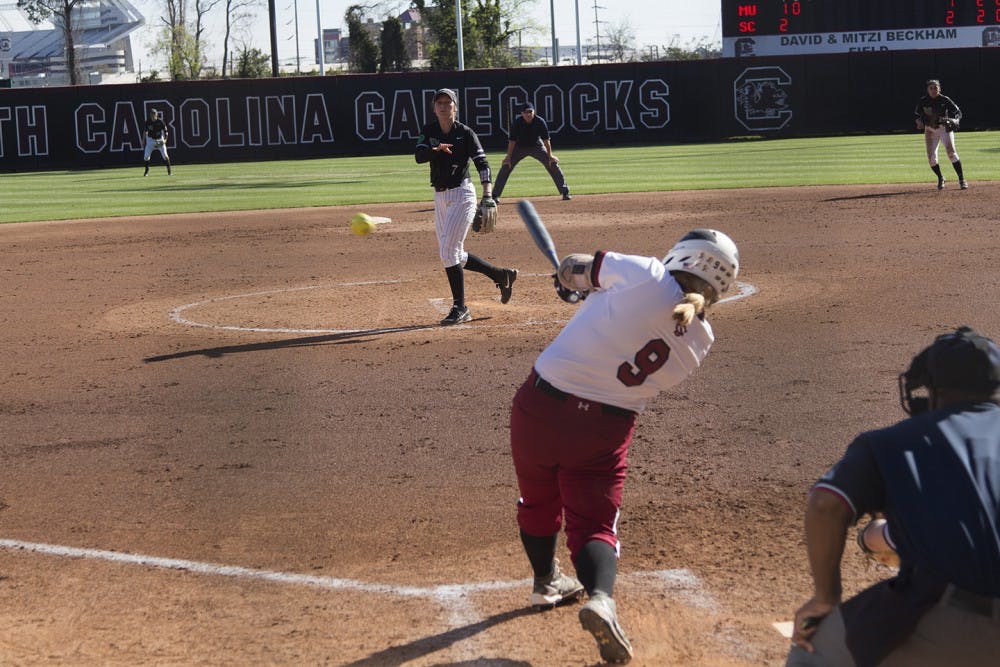 The move was first reported by SkippersDugout.

In his one season with the Gamecocks, Lisle helped set a new program record with 64 home runs and preached a philosophy of focusing on a batter's hitting angle.

The Gamecocks finished the season 49-17 and made the NCAA Super Regionals for the second time ever. Their only other appearance came in 2007.

Lisle helped the Gamecocks average 4.924 runs per game during their historic season.

“For the last 6 years, the softball community has been like family 2 me.” Lisle said on Twitter. “When I first started coaching 18 years ago my dream has always been Omaha & today I took a big step towards that! I’m excited & thankful to Coach Bieser for the opportunity.”

“Thanks Matt for your contributions during the 2018 season,” the team said on Twitter.

“Coach [Beverly] Smith has started a national search to find a hitting coach,” a team spokesperson said via text.