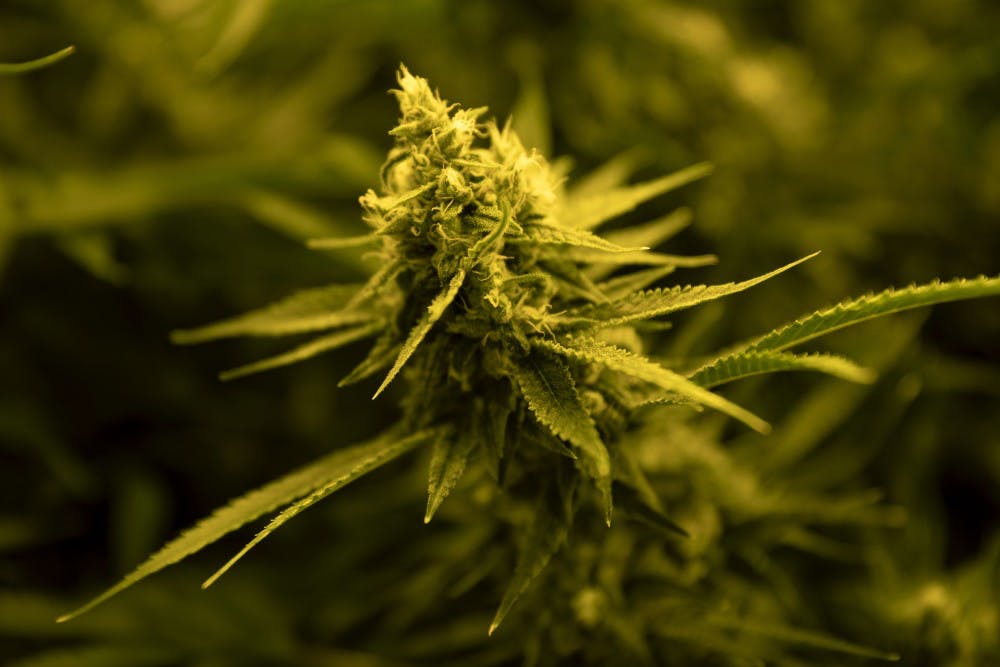 Perhaps the single most positive political development in the United States over the past decade has been the clear movement away from prohibition when it comes to the world’s most widely used illicit substance. These days, a clear majority of U.S. citizens support the legalization of marijuana and more and more states are moving towards legalizing the drug in some capacity, be it medicinal or recreational. New Jersey seems poised to legalize the drug eventually and as the years go by it seems inevitable that more and more states will continue to make the sensible decision toward legalization.

These are genuinely great developments, as the draconian war on weed is basically untenable at this point. While the societal changes in favor of marijuana do carry with them some risk (the myth of Reefer Madness seems to have been supplanted by the equally false myth of marijuana as completely benign), there simply does not seem to be any persuasive argument against legalizing the stuff for adults. While the more evangelical marijuana advocates are mistaken in their idea that weed carries no risk, the consequences of heavy smoking still pale in comparison to legal drugs like alcohol and tobacco.

Unfortunately, despite the national movement towards a more Laissez-faire approach to cannabis, the South remains woefully behind. In South Carolina, the penalties for possession are still unacceptably harsh. This is a shame because South Carolina should instead spearhead the southern legalization effort. It’s no secret that South Carolinians indulge in the vice and our state should seek to monetize this instead of screwing people over by giving them criminal records.

With legal marijuana comes a potential source of tax revenue. The tax revenue drawn from the marijuana industry in states like Colorado and Washington have exceeded initial estimates and some predict that a marijuana tax could bring in tens of billions of dollars in revenue. States sensible enough to legalize the substance could reasonably expect to bring in hundreds of millions more in taxes. For a state like South Carolina, this could only bring about positive changes.

One area where legal marijuana could really help is education. It really is no secret that our public school system here in the Palmetto State is abysmal. Students and teachers alike suffer under our inadequate education system, with students struggling to reach the skill levels expected of their grade level and with teachers facing low salaries and oversized classes. One potential way of fixing this dismal state of affairs would be to inject new funding into the school system getting our kids the education they deserve and our teachers the raises they so desperately need.

Education is only one area where legal weed could really benefit South Carolina. We could also use the extra tax revenue to rebuild our crumbling infrastructure and improve our state hospitals. Conservatives should be especially excited about such a prospect as it means that these things could be accomplished without raising conventional taxes.

As the nation marches inexorably towards full legalization, the South shouldn’t be left behind. South Carolina may be a staunchly conservative state, but it should take it upon itself to be a leader in the legalization movement. The benefits are hard to deny and the risks seem rather subdued. Hell hasn’t broken loose in places like California and Colorado. South Carolina should end the pointless war on marijuana and the sooner the better.