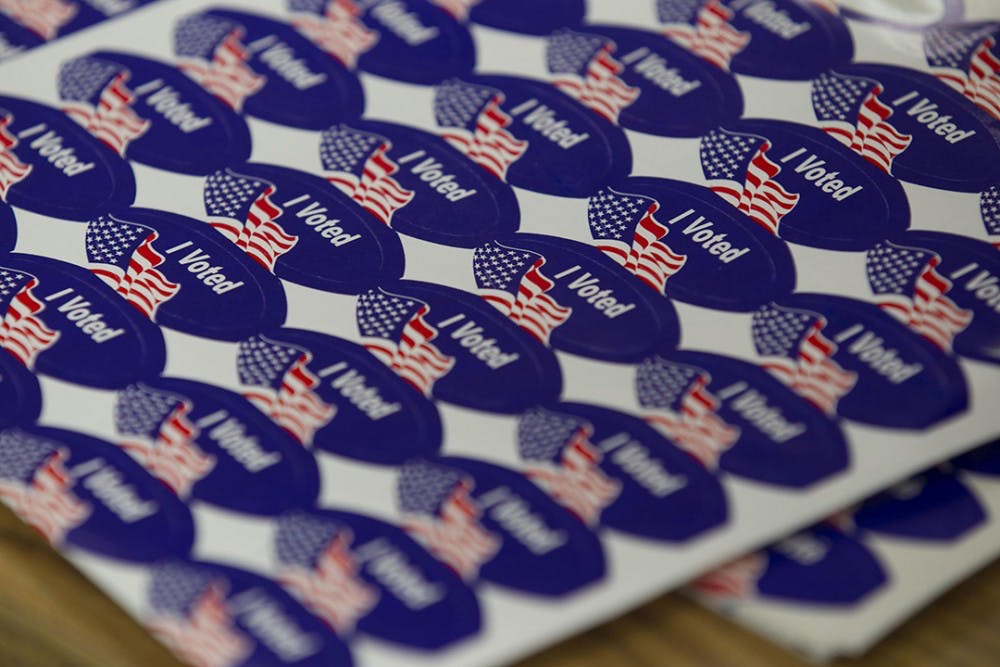 The importance of voting continues to be underestimated, especially by students. The voter turnout is usually low for people in this age group, with only 17 percent of 18 to 24-year-olds casting a ballot in the 2014 elections. There needs to be more awareness at USC of the importance of this civic duty because it determines the future of our country, and student voices need to be heard.

It's also common for students to not know how to register to vote, or where to go to cast a ballot. The university should offer more voter registration help, which could incline students to vote in the midterm elections because the process would not be as daunting.

Student voters have roadblocks placed in front of them to prevent them from voting, which makes it even more important that they vote in any way that they can. Polling places have been strategically moved off campuses to make it more complicated for students to get out and vote. One state even attempted to prohibit early voting on campuses.

Students going out and voting despite these barriers is a great way to show that they care about the issues in our country that affect them the most, like student loans, the economy, and funding for higher education. If students saw these barriers and the voter turnout, they might be more inclined to want to vote and call for change. They should hear this from their professors, their peers, even those from student government or clubs on campus. Students need more encouragement from the university to make a difference.

The most important thing that students need to remember, though, is that they are the future. They are going to be making the decisions for the country as future political leaders. Colleges are usually very politically engaged, as well, and have a lot of controversial speakers that provoke protests. This proves that students find politics to be incredibly important to them, but the process of registration and voting itself can seem too overwhelming and complicated.

This can be a simple solution if the university was to encourage voting more. An incentive, like winning a small prize for going out to vote, or even a competition between schools to see who has more students going out to vote, would raise the voter turnout. UofSC could do this with any rival school, since students take a lot of pride in their college and will feel encouraged to defend it.

Carolina has the tools to promote voting and could easily start programs or allow professors to encourage students to go out and make their voice heard. A push in the right direction for students can only be beneficial to our country.