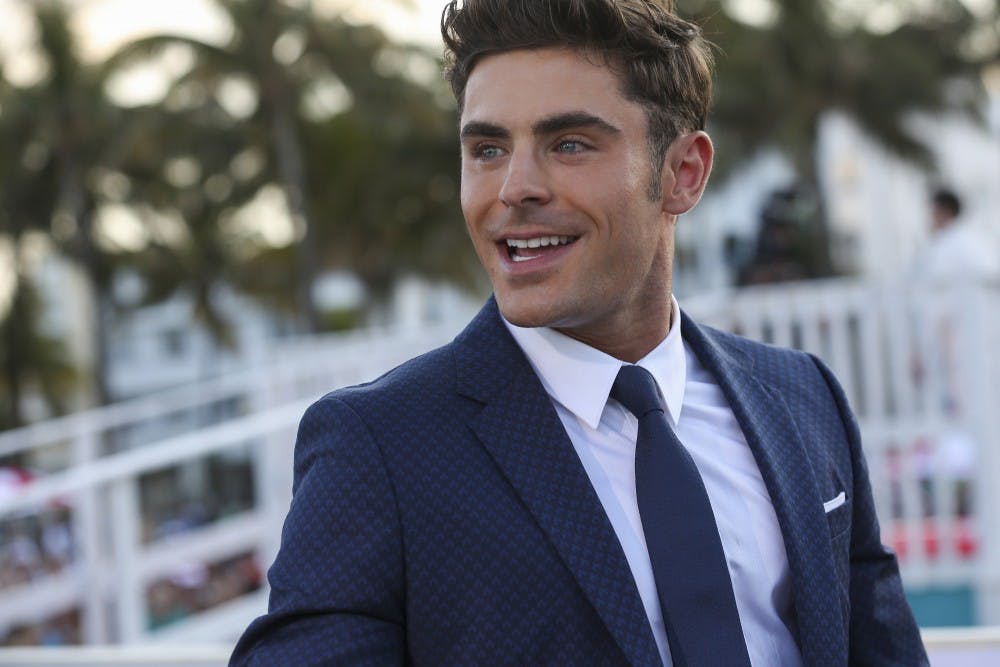 Opinion: Zac Efron does not portray a romanticized version of Ted Bundy

The trailer portrays actor Zac Efron as notorious serial killer Ted Bundy. Immediately following the release of the movie’s trailer, backlash exploded across the Internet. On social media, many people labeled the film as a glorification, noting that Bundy’s representation disrespected his victims and immortalized a vicious murderer.

These types of reactions are justified; however, the film’s intention was to accurately reveal his character and the crimes that had occurred. Bundy was continuously romanticized all throughout his trial. This depiction shows his true nature by focusing on the qualities he used to deceive public perception for so long.

Bundy, who confessed to murdering 30 women at the time of his execution, was particularly known for his charming demeanor and attractiveness. This magnetism was what made Bundy such an intriguing case. He didn’t fit into the typical serial killer mold. He was seemingly normal, and that made him all the more terrifying.

All these factors contributed to Efron being a near perfect candidate to play Bundy. Efron’s natural charisma and handsome looks were used to mimic the exact characteristics Bundy ruthlessly took advantage of time after time.

Efron’s capability to capture the essence of Bundy’s danger could help spread awareness to a new generation and honor the women whose lives were stolen. Yes, Efron is undoubtedly more attractive than Bundy ever was, but that seems to have more to do with the glamour of Hollywood and less to do with glorifying a serial killer.

Some criticizers of the movie dismiss Bundy’s charms as nothing special, specifying that he only got away with his crimes because of the lack of DNA technology available then and the vulnerable states of his victims. Though this may hold some truth, Bundy had a certain appeal that misled many of the American people, which can’t be denied. Americans were captivated by him, and that is what the trailer displays.

It seems like the real issue lies with the fact that people are more focused on Efron playing Bundy than actually giving the film a chance.

This story has the potential to spark important conversation, but if we continue to avoid those messages to get caught up on how Efron looked when he winked in a movie clip, we begin to lose sight of the lessons learned from these horrific crimes in the first place.