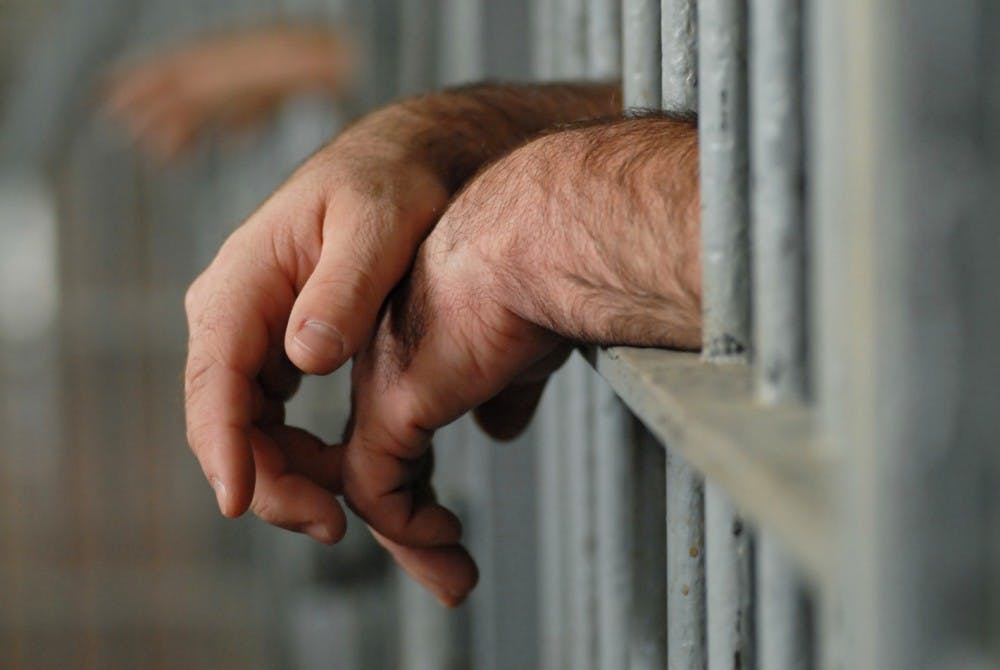 Opinion: Private prisons are the lesser of two evils

Prison reform is a hot-button issue. However, it doesn’t have as much media coverage as it's had in the past, and our generation seems very uneducated on the topic. Prison reform is the goal of improving conditions inside of prisons, improving the penal system and implementing alternatives to incarceration.

Once prisoners get thrown into our penal system, their whole lives change. It becomes nearly impossible for them to find job opportunities, causing them to go back to committing crimes to avoid poverty and becoming homeless. Across 30 states, about two-thirds of the released prison population return to prison within three years.

Minorities who live in low-income areas may commit crimes due to a lack of alternatives to gain income. They are arrested at an alarmingly high rate, which leads to further income inequality within their respective communities. In a study of 12 states, 74 percent of African-Americans and 70.7 percent of Hispanics were rearrested within three years.

Based on these statistics, prison reform must happen. My suggestion is to turn to private prisons as an alternative to government-run prisons.

Private prisons, also known by some as for-profit prisons, are stigmatized. A clip of the TV show "Adam Ruins Everything" went viral a few years ago for its takedown of private prisons. The video claims that the companies are making a profit off of the prisoners and are giving them more infractions to lengthen their sentences.

I am not denying the validity of the video, but the exaggeration of its points is apparent. Private prisons are run by companies, so obviously they would make a profit. The video also talks about the reasons for which private prisons hold prisoners longer: to fulfill state-mandated quotas of 97 percent occupancy.

However, the video fails to capture both sides of the argument. The prisons are focused more on rehabilitative justice, so the greater amount of infractions makes sense. The point of prison should be that the prisoners want to change their ways and not return to prison. The extended time is that rehabilitative treatment.

The discrepancies and vagueness of the statistics surrounding private prisons are the main issues. Government surveillance should take place at private prisons, and if prisoners are actually given infractions at a higher rate than government-run prisons, it should be stopped. Through government intervention, there will be a lot more transparency within prisons.

Businesses' actions are more scrutinized by the media than the government. They have to take more liability with their actions, especially with the government watching them. Seeing that only one-fifth of the prisons in America are privately run and the ex-convicts are in such a bad situation after being released, we can’t throw all the blame on private prisons.