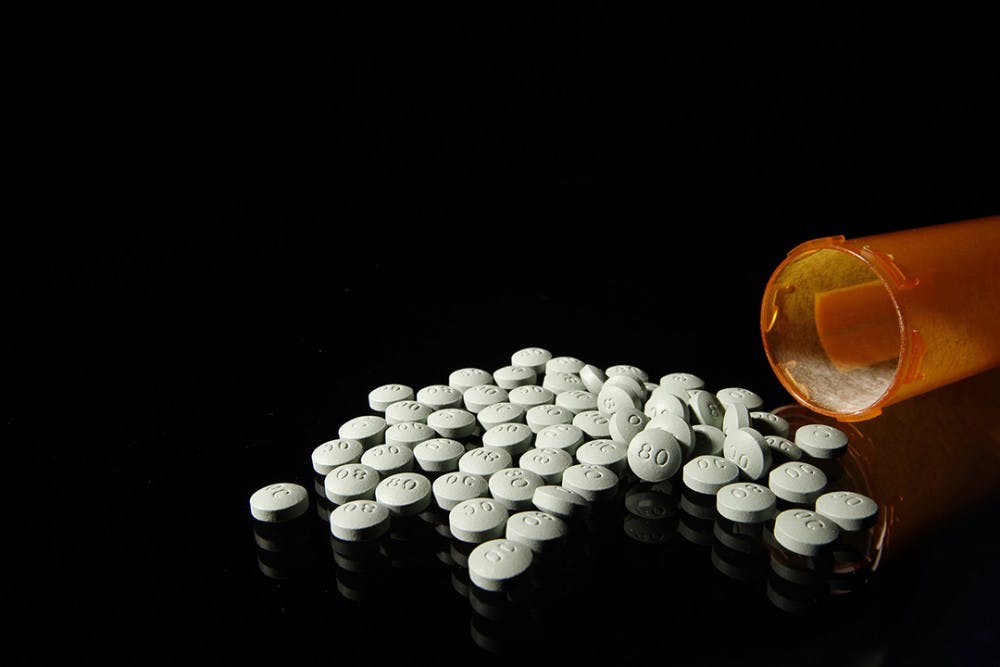 As tempting as it may be to use chemicals — stimulants including caffeine, Adderall or other prescription medicine — to stay up late and get work done, drug abuse can have a lot of negative side effects.

Taking Adderall without a prescription should not be encouraged or condoned under any circumstance. And although abusing coffee is bad, Adderall is worse.

Adderall is a stimulant prescribed for attention deficit disorder and attention deficit hyperactivity disorder to help people slow down and focus. It has the opposite effect for those who don’t have either ADD or ADHD, and it can result in a burst of energy that can be appealing to college students attempting to cram for finals.

The list of potential side effects, for those without the imbalance of neurotransmitters caused by ADD and ADHD that is corrected by Adderall, is long. Some of these side effects include dizziness, circulatory issues, anxiety, flu-like symptoms and sleeping problems.

Taking Adderall without a prescription can also lead to more long-term side effects by altering the number of neurotransmitters in the body and causing overstimulation. These can include anxiety, paranoia, mania, hearing voices, hallucinations, depression, stroke and seizures.

This finals season, don’t abuse Adderall in order to try and get a better grade in a class that probably won’t even matter once you’ve graduated.

The potential for long-term side effects from abusing Adderall could actually be around even after graduation and may become a lifelong issue. You can be successful without Adderall and the negative potential it wields.