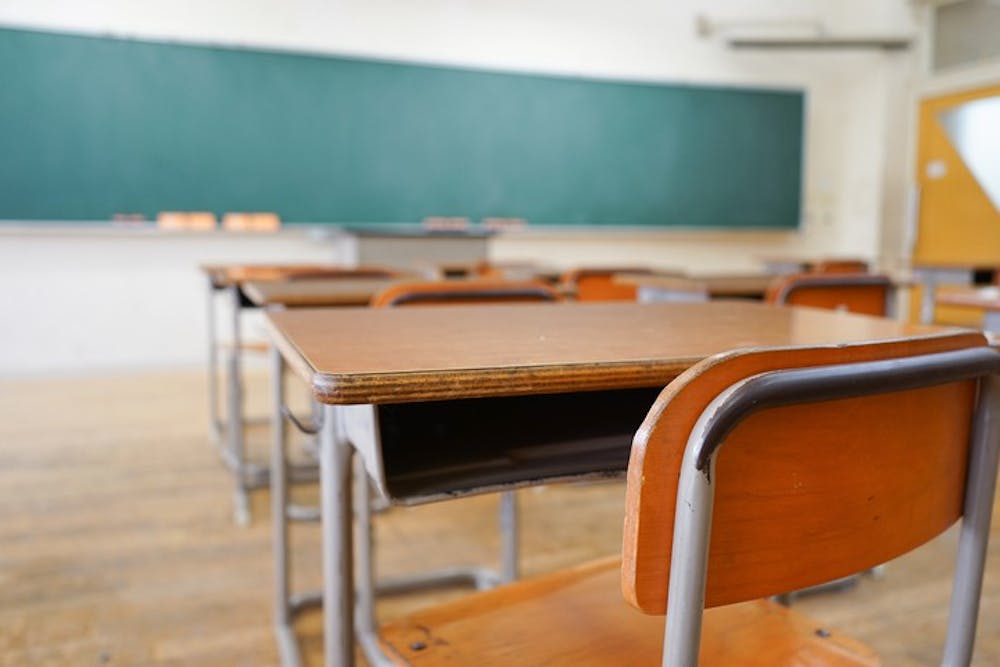 The backlash sparked by the University of Kansas’s decision to offer a class titled “Angry White Male Studies” clearly shows why these types of discussions need to happen in the first place.

The humanities program at KU will start offering the three-credit course this fall. The class will examine “the rise and fall of the ‘angry white male’ in America and Britain since the 1950s,” according to the course description. Additionally, students will study the sources of this anger, the reasons for its manifestation and the different masculinities that are embodied within these cultures.

This course requires a prerequisite in “Women, Gender and Sexuality Studies,” encompassing the perspectives of women, minorities and LGBTQ+ individuals.

Indignation circulated on Twitter following the announcement of the class, with those opposed considerably fuming for justice.

Kansas Rep. Ron Estes (R) tweeted that the class “could pose a Title IX violation by creating a hostile campus environment based on gender.”

Despite this sudden concern over Title IX, a law that prohibits discrimination based on sex in educational programs, there remains a significant lack of penalties for perpetrators of sexual violence or harassment on college campuses. The Huffington Post reports that less than one-third of sexual assault cases actually end in expulsion.

Many violations have continued to occur due to Title IX repeatedly failing college students, especially sexual assault victims, but for some reason it’s this time that equality is being questioned. Time again, the issues that remain on college campuses for people of color, women and members of the LGBTQ+ community are overlooked.

Religious intolerance, racism, homophobia and sexism all continue to be pressing issues too often disregarded, but when the fingers are pointed at white people the alarm is finally drawn.

It's also no secret that the majority of the mass shootings in the U.S. are carried out by “angry white males.” Between 1982 and 2019, 62 out of 110 mass shootings were conducted by white men.

The fact of the matter is that our history was built on the backs of people oppressed mostly by white men, and no one can dispute that. This does not mean that every white male is an angry oppressor today or responsible for the actions of the past, but in order to not repeat these same mistakes, the past needs to be examined to pinpoint where others went wrong.

These messages are not meant to isolate or generalize all men. Their purpose is to promote positive behaviors. If people stopped looking at calls for action or change as an attack on their personal character, we could grow and learn as a society.

“Angry White Male Studies,” by its course description, is not intending to condone man-hating, but is instead attempting to start conversations revolving the differing concepts of masculinity and the unbalance of power currently present in our culture.

It’s time we put aside our differences, whatever they may be, and engage in listening rather than arguing.