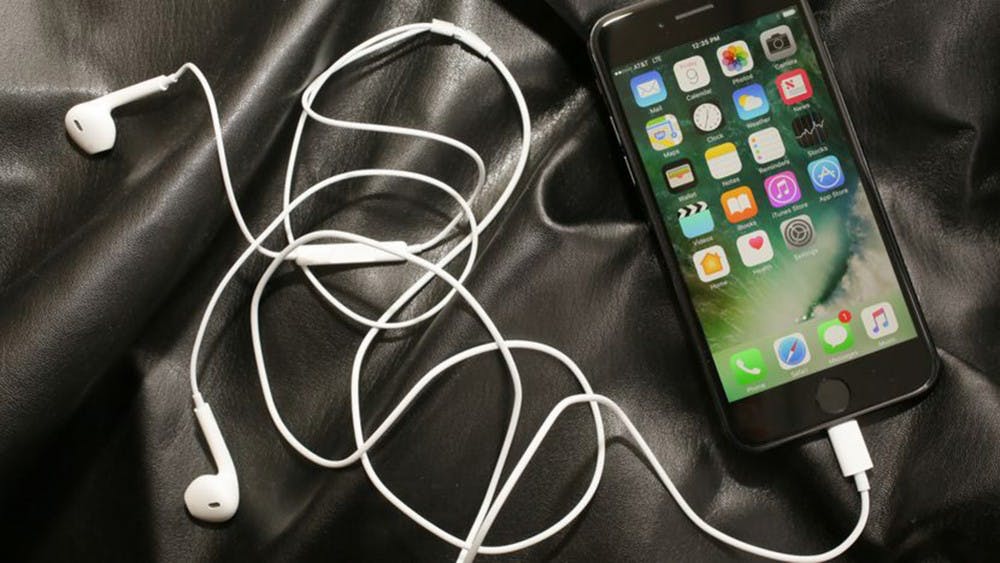 Opinion: TikTok does not replace Vine

I recently gave into my friends’ demands to download TikTok, an app that may seem very similar to a deceased and beloved app: Vine. I quickly became obsessed with the app and have spent way too much of my time watching short clips of various topics and types.

TikTok was previously named Musical.ly before its purchase at the hands of the company ByteDance in August 2018. Since its rebranding, the app’s success has risen astronomically, with more than 500 million active users monthly. The app allows users to post videos up to one minute long and contains videos that range from lip syncing popular songs and audio to people complaining about trivial things loudly in their cars.

This may seem like a replacement for Vine, a similar app where users could post six-second videos, but there are many differences between the two apps.

One of the main differences involves the ability to repost videos that aren’t made by you personally. Vine users didn’t have to make original content to have videos on their profile. They could just share someone else’s Vine to share with their followers.

In contrast, on TikTok you can duet with someone else’s video, which shows users reacting to others videos side-by-side, but there is no reposting ability.

Personally, I think this encourages users to be more creative than Vine used to. If you want to have content to view, you are forced make it yourself. There is still an ability to share videos you think are funny with friends, as you can share TikToks through private message, a link and even Snapchat if the video is short enough.

The length of the videos is the other way the two apps differ. Vine left its users with only six seconds to make a funny video that everyone can enjoy, while TikTok allows its viewers up to a minute of content. The brevity of many vines added to the humor for its viewers, but a longer video may be preferred as there is the ability to have more content in one video.

I don’t think TikTok will ever come close to the iconic vines that are still references on the internet today, but it could take on its own identity as an outlet for creativity and comedy without being referred to as an app that "replaced" Vine.