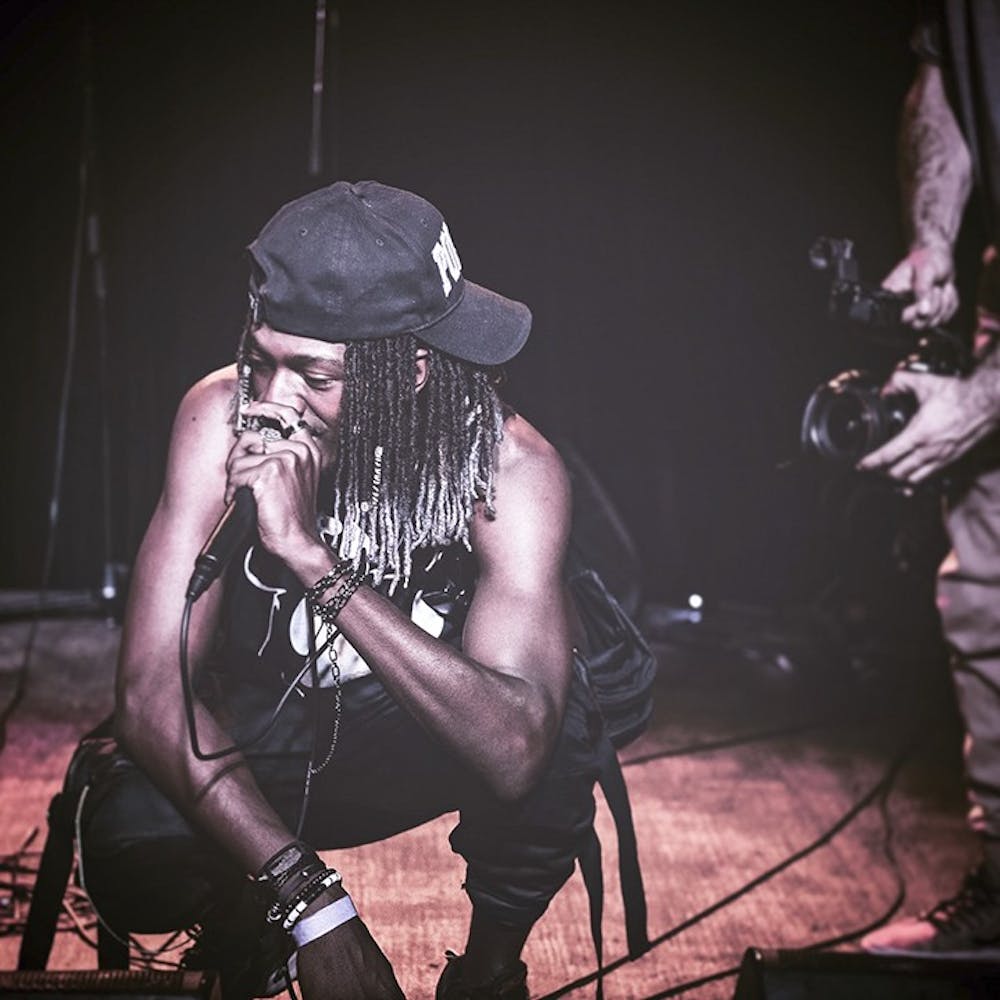 The White Mule reopened in Five Points in September under new ownership and management in the space that formerly held the jazz bar Speakeasy. After selling his share in Music Farm Productions, owner Trae Judy said he wanted a local space to create a venue-meets-education space.

He said he hopes to create a space where musicians can grow, create and perform. To Judy, The White Mule's Saluda Avenue location is perfect.

“Five Points is the artistic center of what’s going on in Columbia and will always be because of the young energy that's down here," Judy said.

Judy said he wants to continue the tradition of live music in the area and respond to the demand for mature night life in an exciting, enthusiastic environment. One way he plans to do this is with Rock Block, a music incubator he established on the same street as The White Mule.

“The idea of the incubator is to be a music-centric place to help start-ups,” Judy said.

Rock Block works closely with everyone from production and marketing students to amateur artists and graphic designers. Rock Block's mission is to educate students, young people and those new to the music business.

There are two aspects of the incubation space: the music side and the business side. Interns take on a variety of tasks, from designing posters to working in the box office to supporting musicians who may not have the resources for their own management and promotion. These musicians will also be able to use office, rehearsal and recording space to help themselves get started.

Judy said the small company aspect allows interns to explore all aspects of promotion and production without being pinned to a specialized task.

“In this system, because we’re a small company, I take you to the board meeting … or you get to work with a band,” Judy said. “The goal with the interns and the students is bringing them in here and letting them get a potpourri of different things that they can learn about.”

A major goal of this incubation system is to inform people about the live music industry from start to finish, and eventually to see growing musicians progress from learning at Rock Block to performing on stage at The White Mule.

With performances ranging from lesser-known local bands to Justin Osborne of SUSTO to singer-songwriter Radney Foster, The White Mule has hosted dozens of notable names and served as a launch pad for many local artists. The venue's Soda City Pop Up show featured local musicians, including student bands based out of USC.

Welcoming an older crew than most Five Points bars, the mature setting was an intentional goal of Judy’s. With more expensive drinks, this isn’t a college bar — it’s a place for listening, learning and enjoying good company.

“You’re coming here to see music … in a rock 'n' roll environment. Adults want to hang around the energy, young energy," Judy said. "That’s why places like us are important to help continue to build that audience.”

Judy has plans to expand The White Mule to include a patio with places for patrons to relax and enjoy the beautiful Columbia spring and summer. Beyond Columbia, Judy hopes to use his connections and the incubation concept to expand to other cities and states.

Rock Block has plans to officially open in the summer months. The White Mule calendar of events is available at www.whitemulemusic.com.