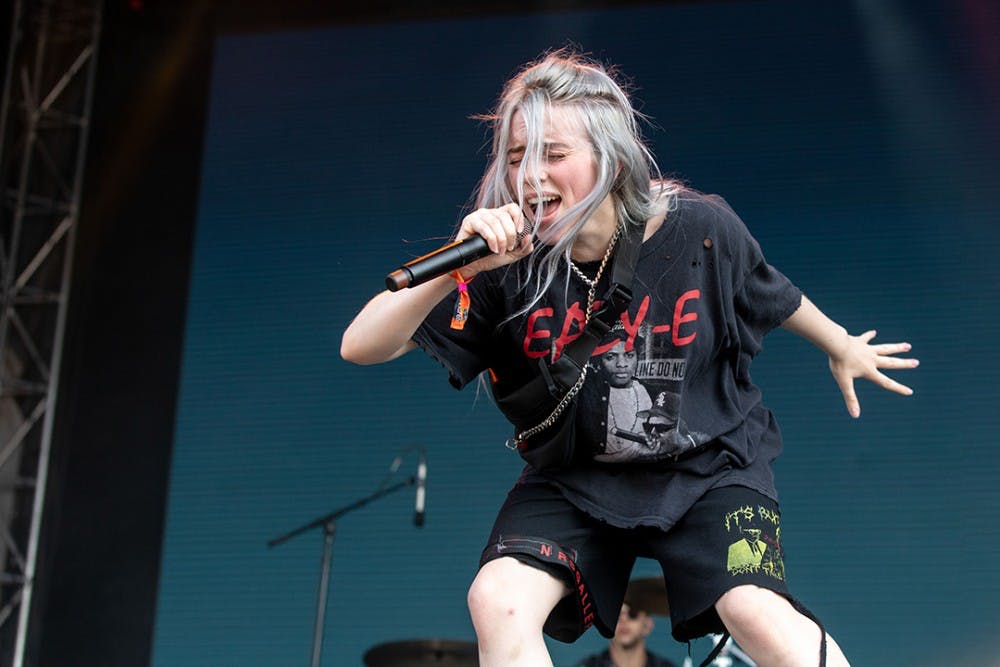 With the release of Billie Eilish’s album “WHEN WE ALL FALL ASLEEP, WHERE DO WE GO?,” indie pop is getting increased attention from the public. With Eilish’s album as a window, more people can see into the beautiful and varied world of indie pop music created by female artists.

Even though the genre indie pop is a bit of an oxymoron, its origins give it a flair that sets it apart from most mainstream pop music. Indie music, or independent music, started out as a classification for music published by individuals or small publishing companies. With the development of larger publishing companies distributing the music published under former indie publishers, what once was a small-scale production became increasingly influenced by the bigger publishing business.

Even though indie music isn’t as separate from the mainstream anymore, artists that brand themselves under the genre of indie pop still choose to make bold individual decisions about their song topics and use of sounds.

Indie pop artists tend to be more courageous in using less mainstream instrumentation in their songs. One example is Eilish’s “ilomilo” which mimics the sound effects of a video game of the same name. This song illustrates themes of love and loss using one of the artist’s favorite childhood video games as a basis.

Leading female indie artists use their voices for haunting or powerful vocals accompanied by a wide array of sound effects to set their music apart. Because indie artists don’t have to fully follow the formula of regular pop music, they can create songs more about raw emotion and personal meaning.

One of the older examples of this use of emotion and personal meaning in indie pop is Melanie Martinez in her song “Soap.” Though the song was released in 2015, it describes the timeless feeling of being afraid of ruining a relationship by saying something too forward.

Because of the nature of indie music, listeners don’t come in with as many expectations of what the song will be about and artists can write more about what is important to them in their own particular style.

Songs by these artists tend to be unique and portray beautiful messages that are really personal. One last example I wanted to mention is Lucy Spraggan’s song “Tea & Toast.” Though it has a simple idiosyncratic sounding name, the song’s original sound and honest message is an excellent indicator of the power and beauty of these artists' music.

Even if you’re not sure that indie pop will be your cup of tea, these artists are worth a listen, if only to experience a different perspective.