Opinion: It is still dangerous to come out 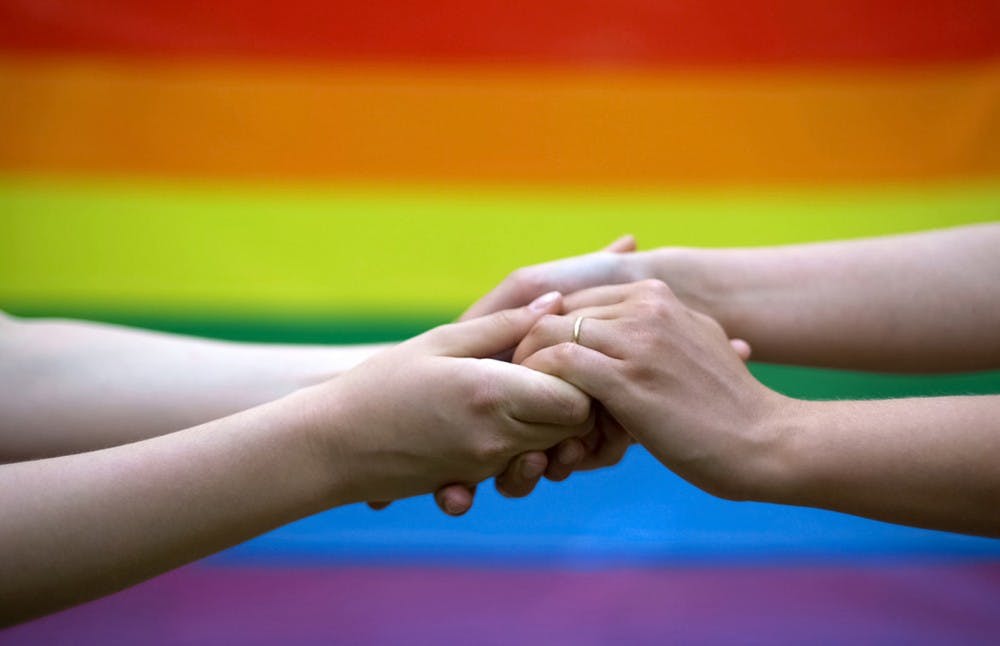 This year marks the 50th anniversary of the Stonewall riots. Since then, there have been a lot of milestones for the LGBTQ+ community, but there are still many things that make it scary and dangerous for people to come out.

Growing up in the South has made me very aware of the fact that LGBTQ+ youth are still very much in danger of being kicked out of their homes. I worked with Lost and Found Youth, a charity that “exists to end homelessness for Lesbian, Gay, Bisexual, Transgender, Queer (LGBTQ+) and all sexual minority youth.” Working at its shelter and thrift store, I have seen that over 50% of the homeless youth are there because of family rejection.

Unsurprisingly, the Human Rights Campaign has also reported that LGBTQ+ youth “had a 120 percent higher risk of reporting homelessness compared to youth who identified as heterosexual and cisgender.” Not only that, but LGBTQ+ people are still losing their jobs due to their sexual orientation.

The employment discrimination act still does not cover LGBTQ+ identities under federal law. There are 21 states that have passed “laws banning discrimination based on sexual orientation,” but five of those do not include gender identity.

Between 15% and 43% of people are victims of workplace harassment due to their sexuality, and it gets up to 90% when it comes to trans and nonbinary workers. However, even on top of losing their homes and their jobs, LGBTQ+ people are in danger of violent hate crimes if they come out.

In the past month alone, Durga Gawde — a gender fluid artist — was attacked, a lesbian couple was beaten on a bus in London and three people were targeted and killed in Detroit for being part of the LGBTQ+ community.

Pride is a time to be “out and proud,” but coming out can lead to a multitude of harmful events. You never come out just once, and almost every time you meet a new person and every situation has the possibility to cause you to lose your home, your job or your safety.

Sure, things have gotten better in the past 50 years, but coming out is still just as scary now as it was then.