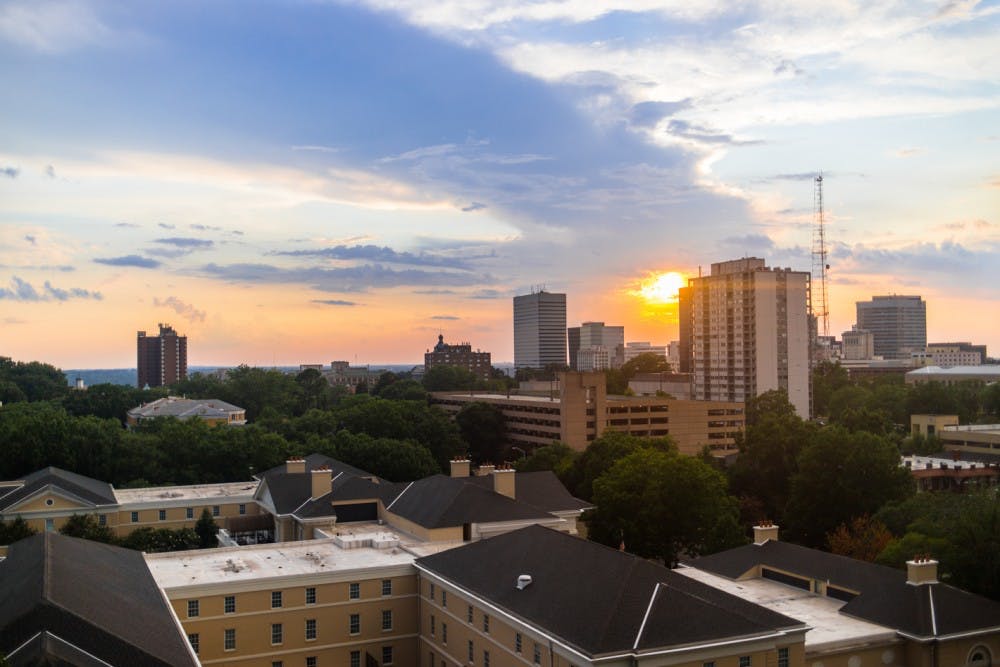 The University of South Carolina has raised tuition costs and housing and meal plans for the 2019-2020 academic year and approved a dorm, with shops and a transportation hub project for the following years.

Also, the cost of housing will increase by 2.5 percent and meal plans will increase by 2.9 percent, but neither of these receive state funding. The small increase is explained by a policy from the legislature and Gov. McMaster only allowing state schools to increase their tuition to meet the costs of pension and health care costs.

A $240 million dorm and parking deck construction project called Campus Village was also approved. Campus Village will include four residence halls, more than 3,700 beds, a transportation hub, restaurants and shops for students, according to the detailed plan of the project. The project located on Whaley Street will encompass 18 acres and seven total buildings.

The first phase will begin by the end of 2020 starting with demolishing and replacing the Cliff Apartments and the first dorms are set to open by fall 2022, but the project has no final completion date.

Correction: A previous version of this story sited The Post & Courier's claim that a 945-spot parking deck was included in the Campus Village, however, a documented plan was sent to The Daily Gamecock from Jeff Stensland, Director of Public Relations, Office of Communications & Public Affairs correcting the error.