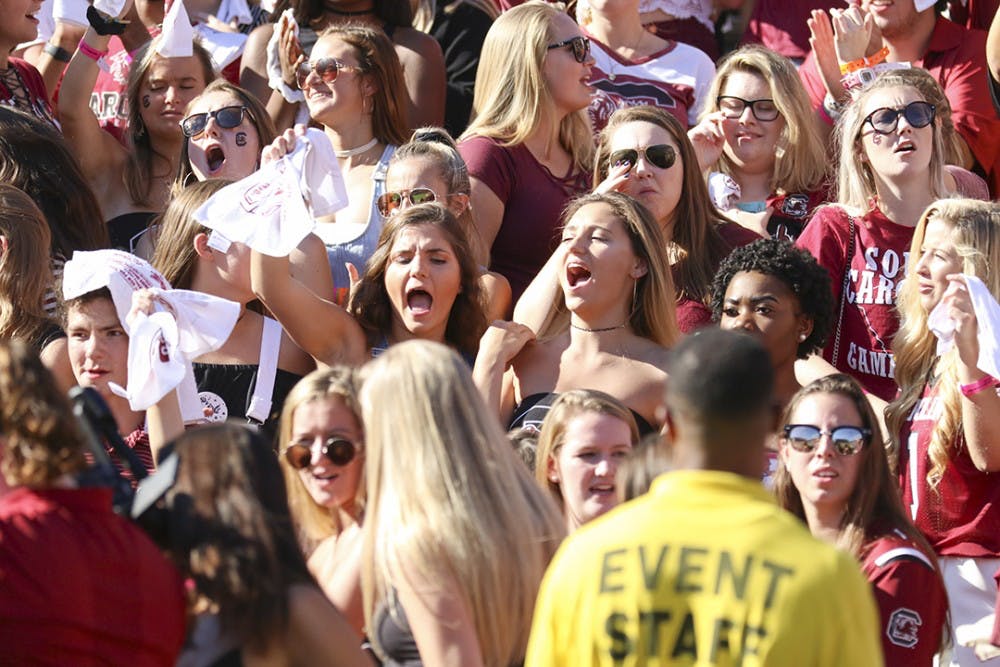 Despite the SEC announcing earlier this summer that schools are now permitted to sell alcohol at athletic events, South Carolina athletic director Ray Tanner has announced that there will be no changes at Williams-Brice Stadium in 2019.

Just as it has been in the past, alcohol will only be served in the premium areas of Williams-Brice Stadium. The general seating areas of the stadium will only serve non-alcoholic beverages, and fans are not permitted to bring their own alcohol into the venue.

"Our alcohol policy at Williams-Brice will remain the same as it has been. We will serve alcohol in premium areas and will not make any adjustments this fall as we continue to evaluate our processes," Tanner told 107.5 The Game on Tuesday. "After the 2019 season, we’ll have a $22.5 million renovation to the stadium with more club areas that will accommodate about 8,000 patrons in club space that is considered premium and have alcohol. To be in the general seating bowl, there are no changes right now."

Tanner also told 107.5 The Game that there are a lot of details that still need to be worked out, especially since the school has never served alcohol in the general seating areas of its athletic venues.

"We’re still studying. There’s a lot that goes into it ⁠— logistics, but sponsorship, pouring rights, there are all kinds of details that have to be worked out to get there," Tanner said. "We don’t have enough information to make a decision on where we will go. But it will come back to our president, our Board of Trustees, for where we end up."

For other sports, the school announced that the decision will be made prior to the start of the other 18 sports at the University of South Carolina.

"We take pride in providing a quality gameday experience for all fans that come through the gates at our athletics events," Tanner said in a press release. "We will be strategic and thoughtful when implementing alcohol sales at our athletic venues in an effort to benefit the overall fan experience."