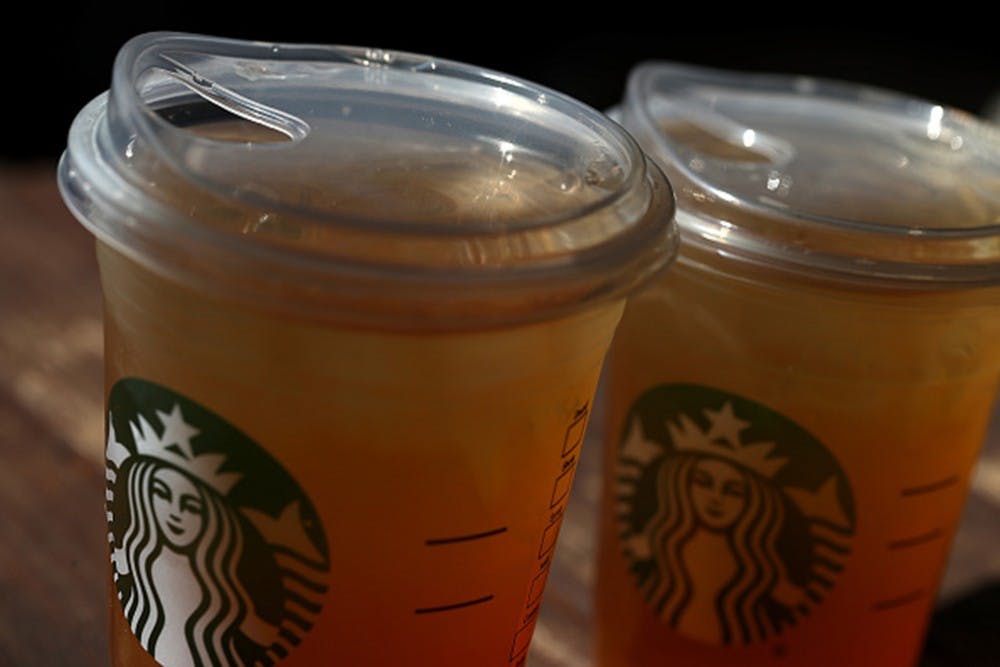 Opinion: The world will be a better place if you try to make it one

Recently the debate of what is truly ethical under capitalism has become somewhat of a hot button topic. Perhaps this Marxist idea has become popular due to the show “The Good Place,” in which the underlying topic of it all is that people’s actions become highly complicated because of “the exploitative systems in which we work and live.” Meaning, due to the way products and corporations source and execute policy in unethical ways, our consumption of said product will ultimately be unethical as well.

However, even if what we are consuming is innately flawed, I believe trying to do good in any capacity will eventually lead to bettering the well-being of the Earth and its inhabitants in some form or another.

The main thing that falls under this is the straw debate. After the outrage of sea turtles and plastic in our oceans, people started preaching about how we must get rid of single-use plastic straws. Not only that, but people also started saying it is every individual’s responsibility to cut back on their plastic usage. The thing is, personally not using a couple straws will probably not do much to cut down the amount of plastic in the ocean because even if you are not actively consuming them, corporations are still producing and packaging them. However, this outrage has also started to effect major company policies.

Starbucks has said it will stop using disposable plastic straws by 2020. That would not be possible if not for single individuals getting angry about a collective topic. And while there is still the problem of major corporate plastic manufacturing, people giving up plastic straws has made a change.

This occurred by people simply trying their best under what seems to be an unethical system. From the labor used to get the resources to the treatment of the factory workers, there definitely is a flaw in the way we collectively consume products. However, as long as we try to make the world a better place, it will be.

The pessimistic view of “I’m only one person, what difference will I make?” has never made sense to me. If 2,000 people think this way, they are simply allowing negative behavior to continue based on their nihilistic view of the world. In the same sense though, if those same 2,000 people were to make the decision to at least try, maybe something would change.

From historical revolutions to modern day protests, the world has seen what can happen when what starts as a small group of people grows into a national, if not international, outrage. Everyday people are making a conscious effort to buy things from ethical vendors and cut back on their carbon footprint in order to do what they can in a system where it feels like they have no control.

Maybe we cannot be 100% ethical in all of our decisions, but once we learn about something and see it is wrong, there is a way to fix the problem. As long as people are trying to make the world a better place, it will be.