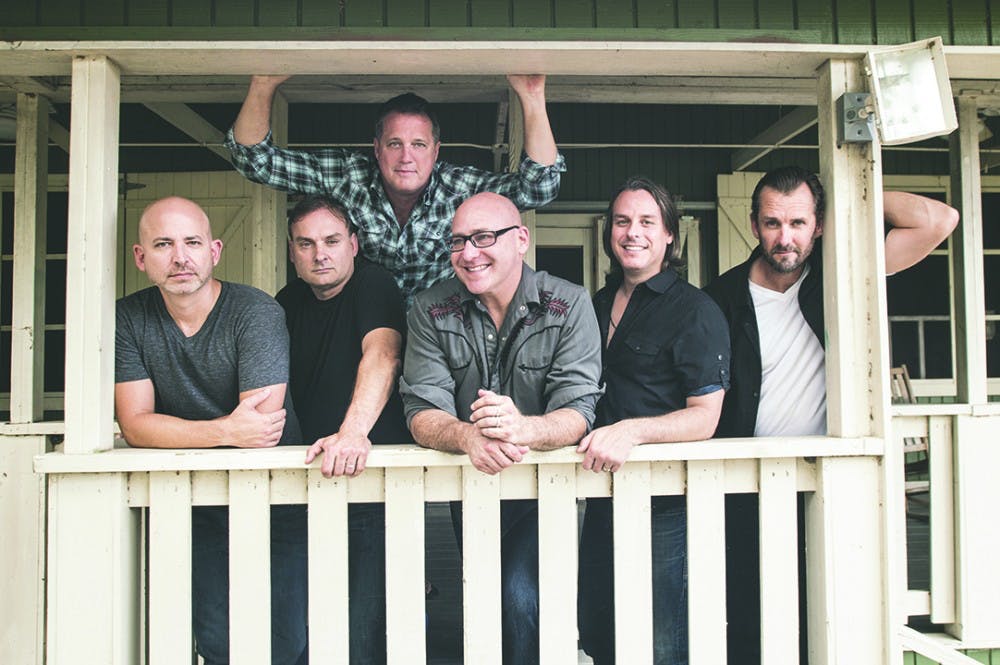 Rock band Sister Hazel understands the road to recovery from alcoholism and addiction.

The Gainesville, Florida platinum-selling band will perform in Columbia on Thursday, Sept. 26, as part of the Lexington/Richland Alcohol and Drug Abuse Council’s (LRADAC) Rock for Recovery Concert. The proceeds from the concert will go toward programs that help people impacted by addiction.

The band members have ties to LRADAC due to their own life experiences.

“We’ve literally lost close family members — including brothers in the last few years — to alcoholism and addiction,” lead guitarist and vocalist Ken Block said in an email interview. “But we’ve also seen AMAZING recovery journeys by people whose lives have improved beyond words.”

Block himself has struggled with addiction and knows how scared those who are facing the same problem can be. In fact, after 16 years of being clean, he relapsed last year, despite receiving residential treatment and intensive outpatient work in 2002. He knew that he couldn't take control of his addiction on his own.

“It was humbling and crappy,” Block said. “But I knew what I needed to do — and the base of recovery that I had built up was my lifeline.”

Inspired by the death of a family member, band member Drew Copeland wrote the song "You Won't See Me Again" about addiction as part of the band’s 2018 EP “Water.” The song addresses the emotions and anguish one feels fighting the disease of addiction but reminds listeners there’s light at the end of the tunnel.

Block is complimentary of LRADAC’s efforts to give young people in recovery a better chance at rebuilding their lives by giving them “a cool, safe, and supportive environment.”

“Alcoholism and addiction is a complex and challenging foe,” Block said, “so we need well rounded, well organized, strong and compassionate resources like LRADAC to help hit things head on.”

The Rock for Recovery Concert is taking place in September, which is National Recovery Month. Sister Hazel is just one band in the lineup.

This isn't the band's first venture into philanthropy. Block founded "Lyrics for Life," a charity that brings musicians, celebrities and auctions together to benefit cancer research, because of his personal connection to cancer: His younger brother, Jeffrey, lost a four-year battle with the disease.

At the concert, Block promises variety in Sister Hazel’s setlist. The band members rotate who writes the setlist every night, lending to a mixture of hit songs, fan favorites and new tracks.

Block said he hopes people will have fun at the concert while becoming more aware of the pitfalls of addiction and more appreciative of the efforts of organizations like LRADAC.

“[A] night like this should also leave people feeling appreciated for walking the walk and for supporting the event — with a deeper awareness of what [LRADAC] does, and how their support is directly going to make people’s lives better,” Block said. “Win Win.”

The LRADAC Rock for Recovery concert will take place on Sept. 26 at 5 p.m. at Central Energy, 2030 Gregg St.