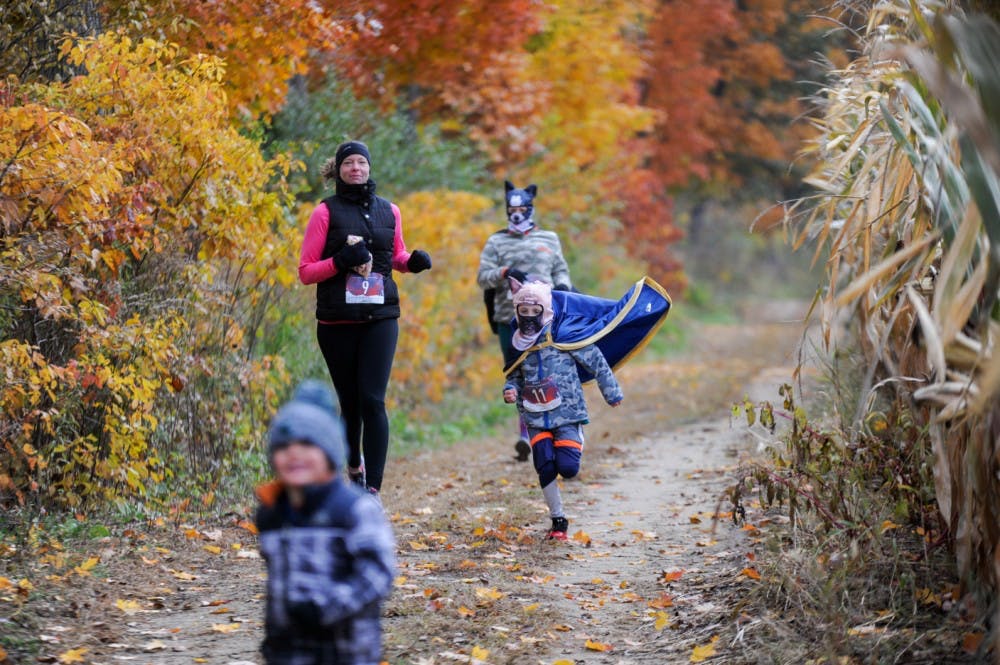 Opinion: Be respectful when choosing your Halloween costume

Dressing up as someone else for a night can be exhilarating. It is half the fun of the holiday after all (a majority of the fun is having an excuse to eat candy). While choosing a costume can be one of the best parts of celebrating Halloween, avoiding cultural appropriation and other offensive costumes choices needs to play a role in what you decide to wear this October.

Cambridge Dictionary defines cultural appropriation as “the act of taking or using things from a culture that is not your own, especially without showing that you understand or respect this culture.”

In recent years, cultural appropriation in Halloween costumes has sparked major controversy, and although the U.S. has had a terrible history of misrepresentative and hurtful Halloween costumes, more and more people are being called out for their offensive costumes.

College campuses seem to be a foreground for distasteful costumes, simply out of ignorance. Just because the first amendment protects Halloween costumes under freedom of speech and expression on public college campuses doesn’t mean students shouldn’t be educated on what costumes are considered insensitive.

Having cultural awareness, racial sensitivity and respect for communities that are not your own by not adhering to stereotypes is extremely important.

Dressing up as someone’s culture should not be taken as a light-hearted joke; it is disrespectful, even if the intention behind the costume was a good one.

Costumes that portray Native Americans, hairstyles such as cornrows, outfits depicting Mexican stereotypes, hijabs or cultural tattoos are just some examples of common appropriation one can see on Halloween. These costumes are worn without knowledge of the significant aspects and value behind these traditions or elements within that culture. It also can be seen as belittling rather than appreciating because appropriation is done without understanding, permission and is usually stereotypical.

Another thing that needs to be considered is how these costumes show the double standards faced and the suffering overlooked by many of these cultures. For example, many black students have been frowned upon for wearing certain hairstyles, some students have even gotten in trouble for wearing box braids to school. Black culture has long been exploited, and when other communities use certain cultural elements as a way to be “trendy,” it crosses the line.

In an article by USA Today, Arizona State University Project Humanities director Neal Lester said if someone is questioning whether or not a costume is admiring or appropriating, they probably shouldn’t wear it.

There are many fun Halloween costumes to wear that will not use meaningful features from a community at the expense of them and for the gain of another. Whether these are practices, religious customs or objects, certain groups of people have been oppressed in our society. According to Bust, respectively partaking in another’s culture always involves recognizing “the relationship between your culture and the one you are trying not to appropriate.”

This is especially true on Halloween.