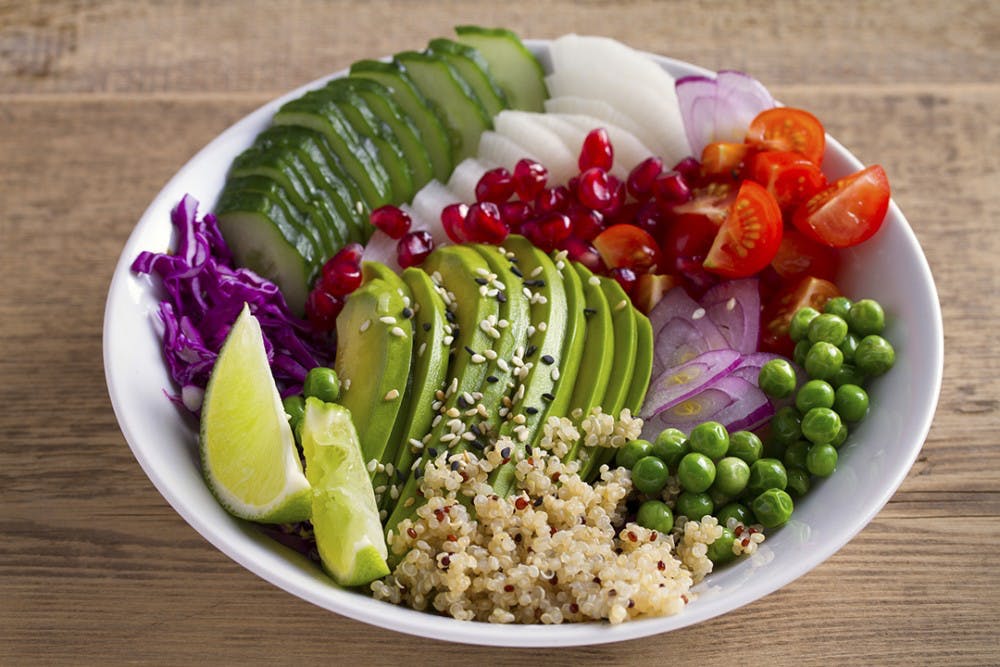 It’s 2019 — we get it. If you’re a woke college liberal, you can easily dismiss an argument for a meatless diet by blaming everything on the big, bad corporations causing the “real” harm to animals and our environment.

This mentality is a nonstarter, preventing a dialogue about what individuals can do about climate change, the meat industry and even their own health.

As consumers, we play a key role in the production of meat. The steadily increasing demand for beef is a driving force for deforestation in the Amazon, a region responsible for sucking up about a quarter of all carbon absorbed by global forests, according to the Washington Post. This deforestation is directly correlated to consumer desire for meat.

According to a study conducted at Penn State, cutting out meat just once a week could save about “1,915 pounds of [carbon dioxide equivalent] per year compared to a typical American.”

Even if climate change and health weren’t directly related to meat consumption, skipping meat once a week can help diversify your meals. Because most of our meals are very meat-centric, removing meat from the menu can change the way in which one approaches food. Whether replacing meat with a soy-based alternative such as tofu or simply adding more veggies to your plate, going meatless can allow you to appreciate food outside of its relation to meat.

Also, meatless Mondays happen to coincide with Moe’s Mondays. It’s a match made in heaven.

Naturally, the average American does not directly cause all of the problems resulting from the meat industry. However, taking a small step to help the environment, while aiding one’s own health and expanding one’s palette, is well worth any small inconvenience that might come with forgoing meat.

Next Monday, be conscious about your food consumption, and treat yourself to a bomb burrito filled with tofu instead of your typical protein of choice.