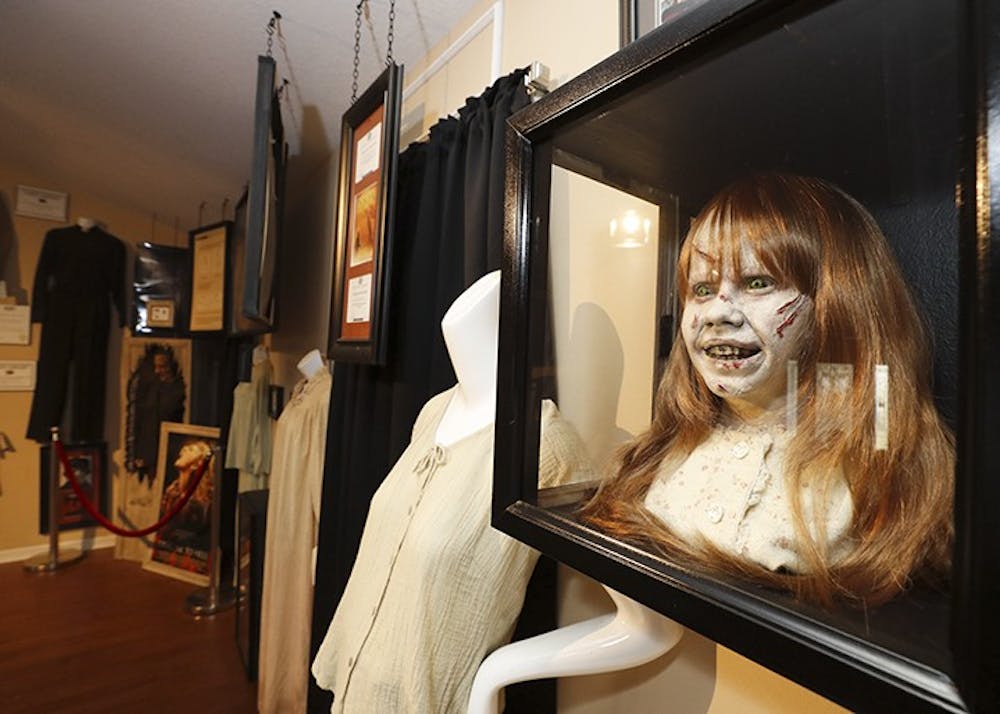 Halloween is the perfect time to gather with some friends to watch a scary movie. As someone who enjoys a good thriller, I have noticed many directors of horror movies rely heavily on graphic violence to improve scariness.

Gruesome murders and the dismembering of main characters is one way to make a movie scary, but does it do as good of a job as the use of music, videography or just good writing? No.

Graphic violence does not equate to a good horror movie, it is simply the easiest way to unnerve the viewer.

Many horror films or TV shows have recently relied on shock and gore in order to creep out viewers. While these tactics may still provide the sensation we as the audience craves from a horror movie, it lacks the true style and intricacy that is present in a good scary movie.

“American Horror Story,” a horror series on FX strongly relies on violence and gore to scare its audience. Each season of the show features an average of 30 to 40 deaths, usually by throat-slitting, “stabbing and dismemberment” or shooting. The abundance of murders throughout each season is surely unsettling; however, a loyal fan like myself becomes desensitized to the impact a major character death should hold.

A horror film that should be recognized for relying on genuine disturbing plot instead of violence is “Get Out” directed by Jordan Peele. While there are still some killings in this film, they are necessary for the furthering of the plot. For example, the main character Chris Washington must kill the family that captured him in order to escape. This film evokes an eerie and chilling sense without any violence in the first two-thirds of the movie. Music and specific videography put the audience in an extended state of anticipation for something scary to happen. The underlying discomfort of the seemingly normal actions is what makes this movie so unnerving.

“The Blair Witch Project” is another example of an unnerving versus gruesome horror movie. This movie contains no death or violence at all. This may even be the most eerie part of the film. The use of first-person narration gives the audience the feeling they are watching tapes of real people, this increases the stakes heavily for the ultimate safety of the main characters. The unique videography of this film makes it unique because it has no other added music or violence to make it scary, it must rely on the plot.

It is harder and therefore more effective to unnerve the audience instead of just plain disgust them during a horror movie. The disturbance of not being able to put your finger on what is scary is what makes a good horror movie.

The initial shock of seeing someone get dismembered can be eased with the fiction of the film; but the tinkle up your spine as violins swell at the opening of a creaky door, or just as the character goes about their life is what creates the sensation I crave at the start of a horror movie.

Random violence is not a shortcut to a good horror movie, it is just unnecessarily graphic.