Opinion: Don't say N-word if you are not black 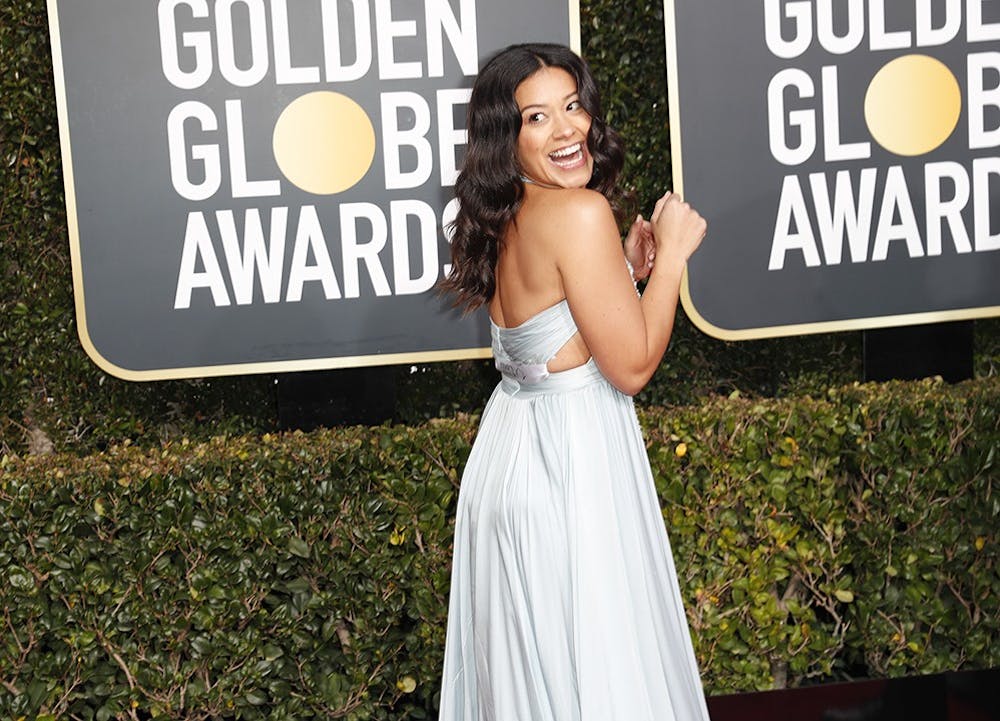 The N-word is undeniably one of the most controversial words in the English language.

It is a word that will forever be associated with a long history of slavery, oppression and racial discrimination against black people in America. For centuries, the N-word was nothing more than a derogatory slur used by white people to degrade and chastise black people.

However, this linguistic practice has been flipped on its head in recent times, and black people have reclaimed the word in an attempt to subvert its negative connotation and take away its power. Replacing the hard “-er” with an “-a,” the word is essentially a colloquial term of endearment in the modern black community and as commonplace as words such as “bro” or “dude.”

The topic of who can rightfully say the N-word has been an ongoing debate for years now. Some non-black people disagree with the notion that the word should only be exclusive to black people, defending their use of the term by either insisting a word cannot “belong” to one group of people or claiming they grew up around the word and therefore it has been naturally embedded into their vocabulary.

Another argument is the prevalence of the N-word in rap music, which is the most popular and most consumed genre of music in the U.S. Often, reciting song lyrics that use the word has been deemed harmless and not racially motivated — a “free pass” of sorts.

Out of respect for black people, the N-word should never be freely used by non-black people, regardless of circumstance or intent.

While each side presents their own personal arguments regarding the usage of the word, it ultimately goes back to the main reason black people repurposed the word. The casual use of the word by black people is meant to acknowledge a shared history and build a sense of camaraderie, which non-black people simply cannot attest to.

Writer Ta-Nehisi Coates broke down the dynamics of the N-word and explained why non-black people should not only not say the word, but should not want to say the word. Marginalized groups reclaiming offensive slurs and flipping them into terms of endearment for use among themselves is not a new concept exclusive to black people.

The handicapped community, the LGBTQ+ community and women all have their own terms they have reclaimed in an effort to take away their power. Words such as “crip,” “f-ggot” and “slut” have historically been repurposed by these groups as friendly terms of endearment, but only when used by members within these groups.

Obviously, if an outsider blurted out one of the aforementioned words, offense would be taken. However, there isn’t a push for people who are outside these groups to say these words at all. The N-word should be met with the same regard.

If you are not black, do not say the N-word. It’s that simple.

It doesn’t matter if you’re at a party and “Mo Bamba” comes on, or if your one black friend gave you a pass to say it. There’s no reason you should even want to say the word after knowing the history behind it. When used by non-black people, the N-word wields the power of centuries of institutionalized racism that still affects black people today. For the large majority of black people, it will always be cringeworthy to hear, regardless of the intent.

Asking that you don’t say the word isn’t us being overly sensitive or unfair; instead, it is us demanding the same respect and common courtesy as everyone else. Maybe refraining from saying the N-word and realizing there are certain limitations to your behavior will even give you just a small bit of insight into how it feels to be black in America.