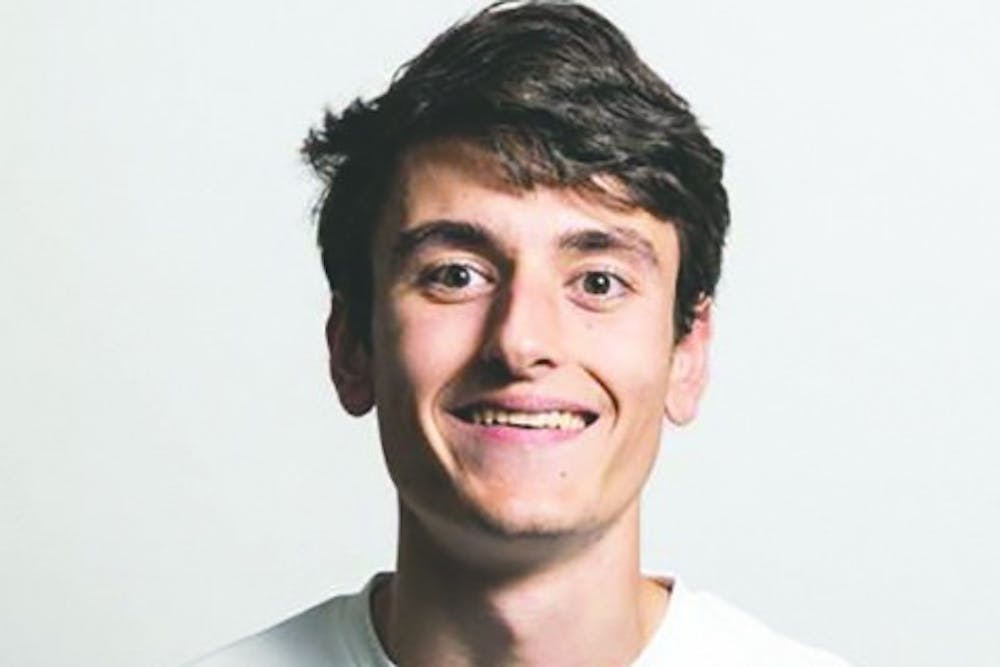 As Oct. 12's matchup with the No. 3 Georgia Bulldogs approaches, The Daily Gamecock caught up with Georgia's student newspaper, The Red & Black. Sports editor Henry Queen discussed this Saturday's border battle with the Bulldogs.

Q: What is your score prediction for the South Carolina-Georgia game and why?

A: 38-14 because I expect Georgia's running game to exploit South Carolina's defense, and I don't see Georgia's defense giving up many points.

Q: What Gamecock should Georgia be most concerned about on offense and defense?

A: Georgia's secondary will probably be fully recovered by next week, but if it's not, Bryan Edwards could be trouble for the Bulldogs.

Q: What Bulldog should South Carolina be most concerned about on offense and defense?

A: D'Andre Swift. He's a Heisman candidate who can put up big numbers in any game.

Q: With South Carolina 54th in the nation in rushing defense, how big of a problem do you believe the Gamecocks will have stopping junior running back D'Andre Swift?

A: Again, Swift will be quite the issue for South Carolina. If Georgia gets up by a few touchdowns then James Coley will still have four other talented running backs (Brian Herrien, James Cook, Zamir White and Kenny McIntosh).

Q: Coming into the game undefeated, do you believe Georgia has a good shot at securing a playoff spot and perhaps winning a national championship at the end of the season?

A: Yes, Georgia definitely has a good shot. Whether or not it will actually happen is anyone's guess. I expect Florida and Auburn to be difficult opponents for the Bulldogs, so it's not an easy road. Plus Alabama or LSU could spoil their playoff hopes in the SEC championship.