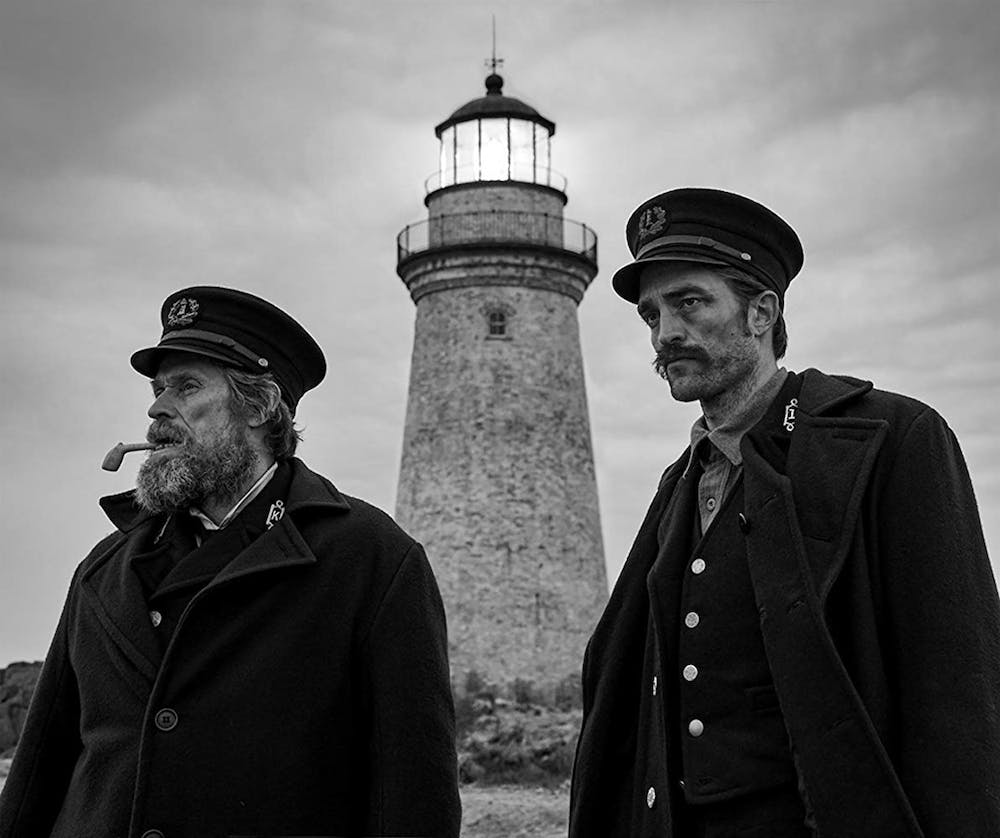 Opinion: Horror movies are moving in the right path

As Halloween draws closer, you might find yourself wanting to get comfortable with a snack and dim the lights for a horror movie night. It’s in the spirit of the season to watch the classics — those movies reminiscent of a gilded age of horror, such as "The Shining," "The Exorcist," "A Nightmare on Elm Street," "The Texas Chain Saw Massacre" or maybe a Steven King flick.

You have a second thought, though, remembering all of the not-so-good horror films you’ve had the misfortune of watching through the years — "Unfriended," "The Visit," "Krampus" — and the rest of the cash grabs in a market that is ridiculously oversaturated as it is.

It can be difficult to respect the horror industry today because of its poor track record for the past decade or so. With obvious exceptions such as "The Conjuring" and the first "Insidious" movie, the decade produced few films that weren’t cheesy and entirely forgettable. Plots seemed extra contrived, the characters extra dumb and the titles extra dramatic, and this brand of horror movie seemed to be the industry standard for far too long.

The era was characterized by film after film relying on cheap jump scares and plot armor, along with the unreasonable stupidity of characters, to stay afloat. Often times, all I remember of the movies are their catchy title and poster ad. Think "The Babadook," "You’re Next," "Oculus," "Ouija" and, I hate to say it, "Split."

It’s hard to imagine such a bland tedium exists in an industry that had previously been so successful — this past decade had big shoes to fill, and I would say that it failed. The '90s and 2000s produced classic films in the found footage style such as "The Blair Witch Project" and "Paranormal Activity."

The decades before them were arguably even more fruitful, offering absolute industry classics such as "The Shining," "The Texas Chain Saw Massacre," "A Nightmare on Elm Street" and plenty more movies that undeniably define horror as a genre.

Wouldn’t it be nice to see a return of the classic sort of horror that captivated the world in the decades before the turn of the century? I would say that not all hope is lost — horror movies are adapting to an audience that craves a more thoughtful kind of film, and once again are being received well by critics and moviegoers alike. In the past few years, directors such as Jordan Peele, Ari Aster and Robert Eggers have graced us with introspective, artistic films complex in both narrative and characters such as "Get Out," "Hereditary," "Us," "The Witch" and "Midsommar."

Gone are the days when the industry accepted lifeless cash grabs — the market yearned for a more honest and fulfilling horror experience, and it got what it wanted. A trend of films of this nature has brought immense popularity to them, and critics are raving (especially when the films accomplish being socially conscious, which "Get Out" did beautifully in 2017). We are in the midst of a horror renaissance, and we are leaving in the dust all ambiguity, uselessness and greed in the horror genre.

What defines the current era of horror, more than any other characteristic, is its relentless pursuit and refinement of artistic vision. The cinematic universes created by the latest genre-defining horror films such as "Get Out" and "Hereditary" are articulations of a purpose in filmmaking, on the part of the directors, that is clearly more genuine in intention than has been seen in the past decade or so.

I see great promise in the trendiness of this ideology. If anything can bring me more introspective, honest and invigorating horror films, I say bring it on — no harm can come from a reworking of industry standards to produce better and more memorable movies for everyone.

If you’ve decided you’re ready for a Halloween scare, go for one that can make you think as well — I promise you’ll have a better experience. Settle in with a Jordan Peele or Ari Aster film or, better yet, get out of the living room and catch Robert Eggers’ brand new "The Lighthouse" on the big screen.

See for yourself the incredible transformation in artistic vision occurring behind the scenes of today’s box office horror titans, and see how bright the future is for the only genre of film that captures our attention and keeps us on the edge of our seat.