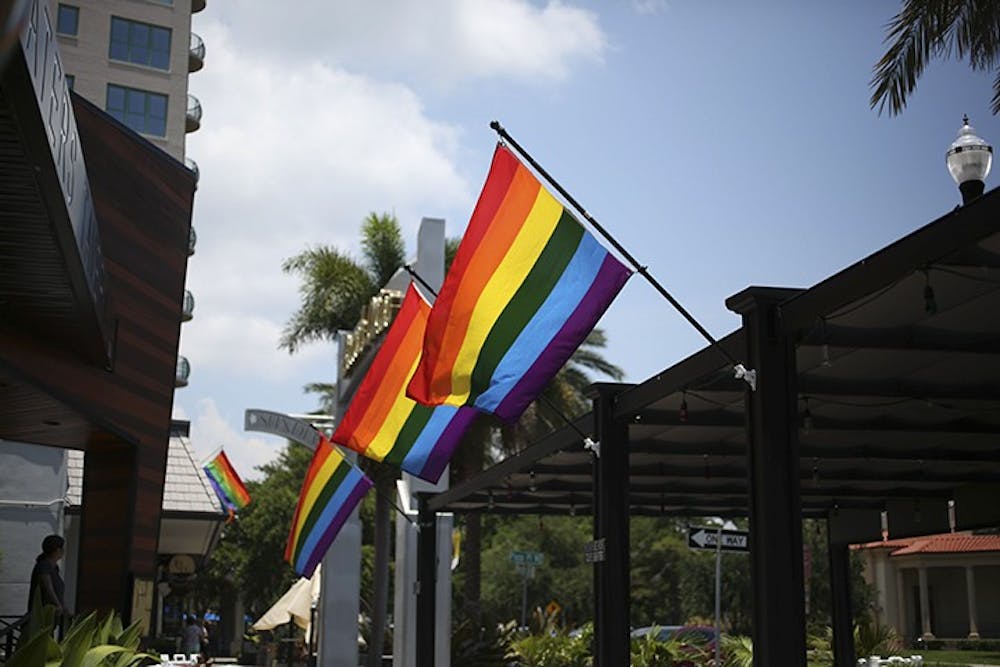 Opinion: Do not assume at Pride

The LGBTQ+ community is a bright and vibrant community that has fought hard for visibility and the right to live their lives as regular people with equitable rights. It encompasses people who are a part of a myriad of other communities based on race, socio-economic status, age, ability, religion and any other identifier you can think of.

But sometimes, it feels like this community, which has already faced so much judgment, can be judgmental as well.

Sometimes that does happen. Sometimes "allies" go to Pride for fun but still hold homophobic or transphobic opinions. However, those who pass judgment on anyone who appears to not be queer may be passing judgment on their fellow LGBTQ+ members. Just because an individual doesn’t appear to be a part of the LGBTQ+ community doesn’t mean that they aren’t a part of it.

For example, I am a cisgendered woman in a seemingly heterosexual relationship. But I am proudly and openly bisexual. Although at first glance it may look like I am straight, I am not, and I am a proud member of the LGBTQ+ community. I belong at Pride as much as any other member of the LGBTQ+ community. The fact that I am dating a man does not and should not exclude me from enjoying Pride. The fact that I am in a seemingly heterosexual relationship should not warrant being judged or looked down upon by my fellow members of the community.

I have dated individuals who were genderqueer but chose to go by gendered pronouns to prevent outing themselves. I am friends with asexual and demisexual individuals who, although not out or excessively open about their sexuality, identify as part of the LGBTQ+ community. There are many reasons to go to Pride as a member of the LGBTQ+ community and not disclose your identity.

Being out is not a requirement to attend Pride.

Pride is for everyone to enjoy, whether they are out or not. This Pride, before questioning why a seemingly straight or cis-gendered person is there, just remember that the assumptions that you are making are a product of internalized concepts of what being queer looks like. Your "gaydar" isn’t superior because you are a member of the community; it is still rooted in the assumptions and stereotypes that the LGBTQ+ community has fought so hard against for so long.

This Pride, instead of taking a long look at people and trying to guess their sexual or gender orientation, take a long look at the internalized prejudices you are using to make those assumptions and rethink who should be “allowed” at Pride.