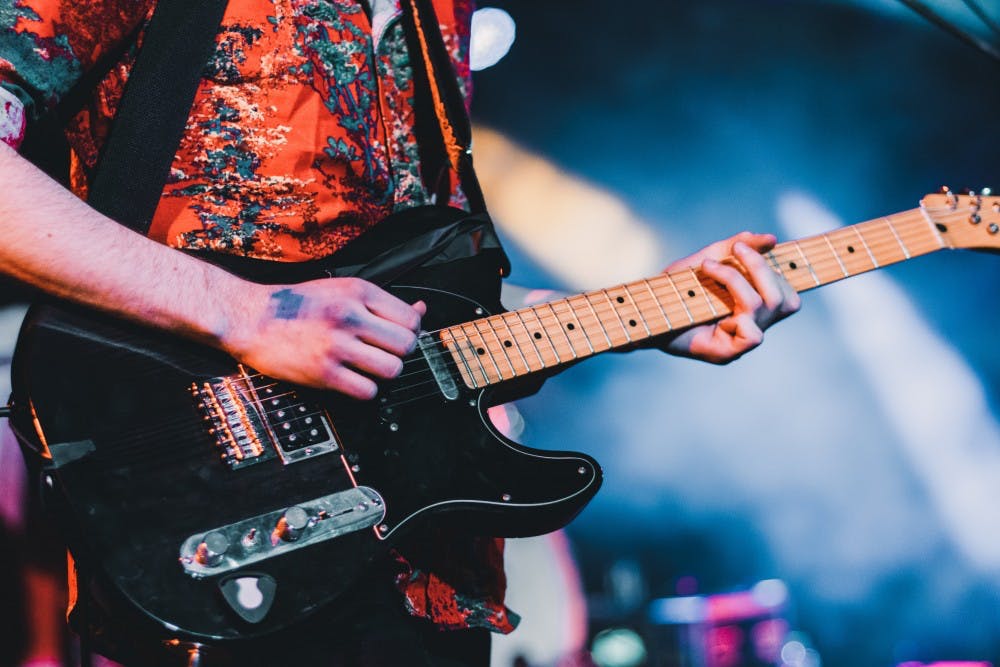 Many people will say rock and roll died alongside grunge, meaning Nirvana, Pearl Jam, Green Day and other great rock bands of the 1990s were the last of the genre. In actuality, rock only fell out of mainstream music. Rock never truly died.

The 20 songs selected for this playlist are in chronological order of release, showing the evolution of rock since the year 2000. Some are modern classics, like "Mr. Brightside" or "Seven Nation Army," while others aren't as well known despite deserving the same amount of love.

So, get ready to rock out to the bands keeping rock and roll alive.