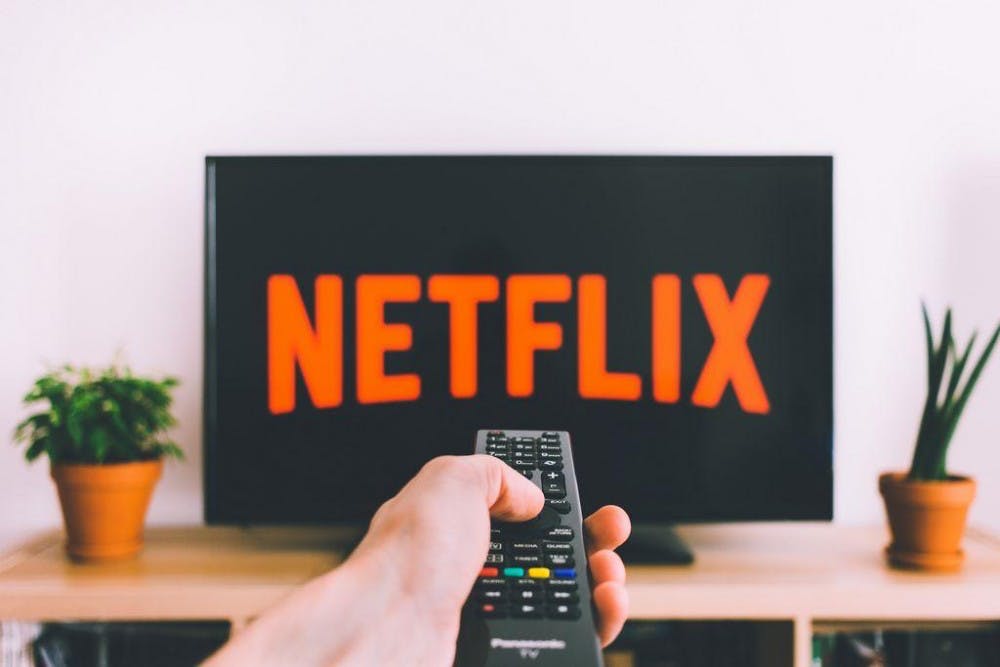 A nostalgic venue for many childhood memories and unforgettable movie nights, Blockbuster is completely extinct in the modern world. With the death of Blockbuster and subsequent rise in digital media, the world seemed relatively OK.

Advancements in technology sparked new, though different, services. Around the mid-to-late 2000s, with the popularization of Netflix and YouTube, the prospects of digital media had become infinitely better and, nostalgia aside, electronic media was discarded fairly quickly. Many people found success in the freedom of the internet and a new form of content expression within YouTube.

Although it might seem like it has now become every 12-year-old child’s duty to find some wildly obnoxious YouTube creator to adhere to religiously, streaming services such as Netflix and YouTube were perfectly revolutionary. Between viral videos and inexpensive convenience, they completely changed the way television is consumed, to the point where cable has become somewhat secondary.

Even now, “watching Netflix” seems to be the colloquialism for “watching TV.” From “Netflix and chill” memes to the relatively new pastime of show binging, streaming services have become a pillar of technological existence, but it doesn’t stop there.

Rarely does the possibility of monetization stay out of the market's grasp for long, and this situation is no different; digital consumption has changed drastically since its outset. This trend is evident from Netflix canceling original shows after two seasons due to increasing costs and the competition of other streaming platforms, each with a unique marketing twist.

Companies such as Hulu, HBO Go, Amazon Prime Video and YouTube Red flooded the market and created new obstacles for the consumer. Each company has great content, but it seems like what was originally so great about Netflix has become lost in this competitive market and wealth of services.

Recently, Apple and Disney have both released their own privatized streaming services. Apple TV+ will be slightly cheaper at $4.99 a month and have a variety of all-original content. Full of A-list celebrities such as Jason Momoa and Oprah, the Apple content looks high-budget and entertaining. Disney+ offers the accumulation of billions of dollars and years of the company's creations on one platform. At $7 a month, this will be home to huge corporate budget flicks such as Marvel and Star Wars.

On one hand, this media looks exciting, but streaming is already becoming a capitalistic nuisance. With the ever-increasing number of streaming services that the consumer is obligated to pay for, a new pseudo-form of cable has been created. Personally, having around three to five apps just to keep up with my favorite shows is a serious bother. And none of this is even including certain programs available only on cable, such as sporting events.

There is generally nothing bad about a competitive market, but there are sacrifices: Netflix having to cancel shows and big-name movies only showing on a selective streaming service. The field of streaming is looking negatively corporate. More and more, it seems money is valued over genuinely good content or services, and the effects are more than noticeable.