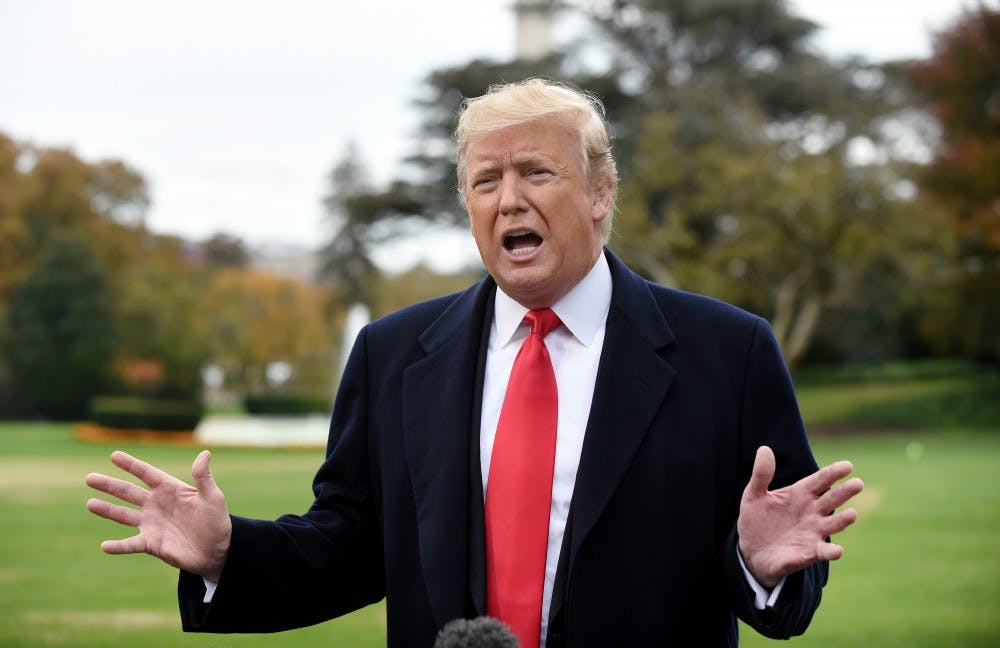 Opinion: Take action instead of being angry

A month ago, I wrote a column summarizing the USC presidential search scandal and charging the student body to take action and to “[d]emand better.” Response was immediate and overwhelming.

I was inundated with dozens of texts, emails and social media comments. Students and faculty alike were furious at Gov. Henry McMaster and the board of trustees for its conduct. They voiced their displeasure in no uncertain terms and demanded better — some going so far as to call for resignations.

For a brief moment, it looked like meaningful change was on the horizon. A month later, however, the community’s fury has fizzled and neither McMaster nor the board of trustees has been held accountable for their actions.

This is the problem with any kind of public action predicated on anger: It’s unsustainable. Outrage, especially collective outrage, is ephemeral and political movements that rely on it tend to have short shelf lives and limited efficacy.

The #MeToo movement, for example, is a victim of this phenomenon. The movement dethroned dozens of Hollywood elites by using social media to share emotional stories of sexual assault and inciting readers to “cancel” the abusers — effectively forcing them out of the industry. For several months, new stories of abuse surfaced online and droves of social media users rubber-stamped celebrity cancellations without question. Finally, the victims were the victors.

Soon, however, the movement began to lose steam. Social media users became mentally and emotionally fatigued. There were so many abuse stories that they lost their shock value and, thus, could not produce the outrage capital necessary to enforce a cancellation.

Now, the power has returned to the hands of the abusers. Many of the "MeToo"ed men returned to work and faced no permanent consequences for their actions. Because of a vacillating public, the power of the #MeToo movement vanished and its impact has been severely mitigated.

The fleeting nature of anger is the same phenomenon that makes prolifically corrupt politicians scandal-proof and makes persistent threats such as climate change so difficult to legislate. Regardless of how hard cable news and social media campaigns try, they can’t stimulate emotional engagement ad nauseam. The public can only stay angry for so long before they are spent.

This is a good thing. We aren’t meant to stay angry long-term. While it can have momentary benefits, anger is corrosive and maintaining it makes us bitter and cynical people, resigned to the status quo. This is why anger is a poor basis for public action. Instead, I posit that any meaningful action has to be based in love. Not the romantic sort, of course, but a kind of veneration. For example, you should work for a political campaign because you love qualities about the candidate and not because you are angry at the rest of the political landscape. Of course, strong love will include fits of pointed anger, but it also remains steadfast when those fits cease.

There is limited value to getting angry about the USC presidential search scandal. It’s temporarily cathartic to get upset, but ultimately more likely to cause stagnation than action. Instead, you should develop a love of integrity and process that breeds diligent action.

Become principled in your protest and stay informed — keeping up with the Statehouse Special Committee investigating the presidential selection process and the Southern Association for Colleges and Schools accreditation investigation. Be persistent and cool-headed in your advocacy.

Then, when you do have anger to spare, it won’t be wasted.