Letter to the editor: The future of transportation is electric 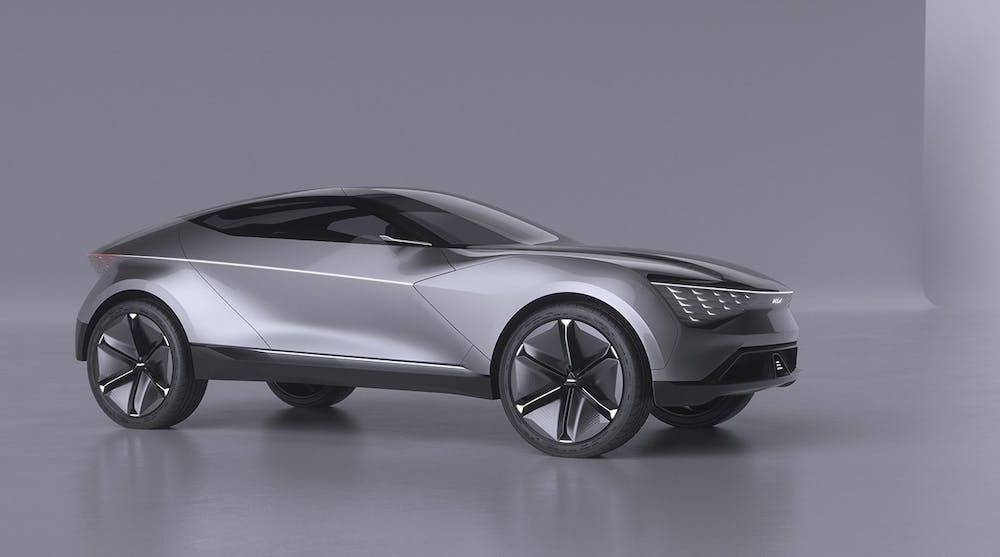 Perhaps you don’t yet realize it, but the next vehicle you purchase should and will likely be fully electric powered. While still only a sliver of total new car sales in the U.S. (2%), electric vehicles (EVs) now account for 4% of sales in California. For better or worse, most trends begin there.

While these are small numbers, big changes are coming. Most major car manufacturers, including GM, Ford and most European and Asian brands, have scores of EVs coming to market in the next three years. Indeed, GM’s spokeswoman, Jordana Strosberg, has stated that “GM believes in an all-electric future.”

Now some will say this prediction is akin to famously faulty ones, such as the U.S. converting to the metric system one day. And that could be true if certain myths regarding EVs aren’t dispelled.

Many folks still see EVs as exotic and out of their comfort zone. A recent poll shows 42% think EVs require gas to run. While that’s true of hybrids, such as Toyota’s Prius, which uses regenerative braking to charge its battery, and gas/electric hybrids that operate off both an internal combustion (IC) engine and a small rechargeable battery, those vehicles don’t represent the EV future. Modern EVs, such as Tesla and the Chevy Bolt, operate only on battery power.

Another misconception is that EVs accelerate slowly. Nothing could be further from the truth. Most EVs don’t have gears, so they accelerate like an electric golf cart, but much faster. Tesla’s new Roadster will go from 0-60 in 1.9 seconds. Torque produced by EV batteries is also incredible. Ford has displayed a battery powered F-150 hauling one million pounds of train cars.

Perhaps the biggest concern about EVs is range. Refueling IC vehicles is easy, as there are thousands of gas stations. With EVs, one must think a bit differently. Modern EVs are often compared to smartphones. Owners charge them at home or at work. Installing a 240v plug in one’s garage will put a full charge on a car overnight, just as your cell phone is recharged overnight. Eighty percent of EV owners charge at home and, thereby, start each day with a “full tank,” so to speak. Most of the rest charge at their workplace.

This, of course, is the big upside to EVs – not having to stop and pay for gas. EVs get the economic equivalent of 100 to 150 mpg. Another way to look at this is, they cost between a quarter to a third of what it costs to operate an IC vehicle.

There’s still the matter of range, or what’s referred to as “range anxiety.” Current battery packs on EVs allow ranges from 200 to 350 miles. What to do if your roundtrip is a greater distance? Well, for Tesla owners that is generally not a problem because the company has fast charging stations throughout the country. Other brands will rely on increased installation of charging stations at restaurants, shopping malls and rest stops, where you can pick up 150 to 200 miles of range in 15 to 30 minutes from modern DC chargers.

Another advantage includes greatly reduced maintenance costs. EV engines have 90% fewer parts than IC engines and contain no fluids, so there’s no need for oil changes. Regularly scheduled service is a thing of past with EVs.

EVs are also super quiet, have low centers of gravity since they are built around heavy battery packs, can be continuously updated and improved with software upgrades delivered over Wi-Fi and produce no emissions or air pollution.

In that vein, an amazing thing about EVs is they get cleaner to operate over time, whereas IC vehicles get less efficient and dirtier with age. The reason is because our sources of energy become cleaner each year as renewables such as solar power rapidly gain market share over dig and burn sources such as coal. (By 2028 only 15% of the US’s energy will be produced by coal.) Fun fact: Our sun shines enough energy onto earth daily to power every mechanical thing on it for a year. Solar power, plus EVs, equal one of the most impactful ways to decrease carbon emissions and unhealthy air.

So, all that said, what’s the surest way to know that an EV is in your future? That’s simple. Ask any EV owner if they’ll ever go back to a conventional car.