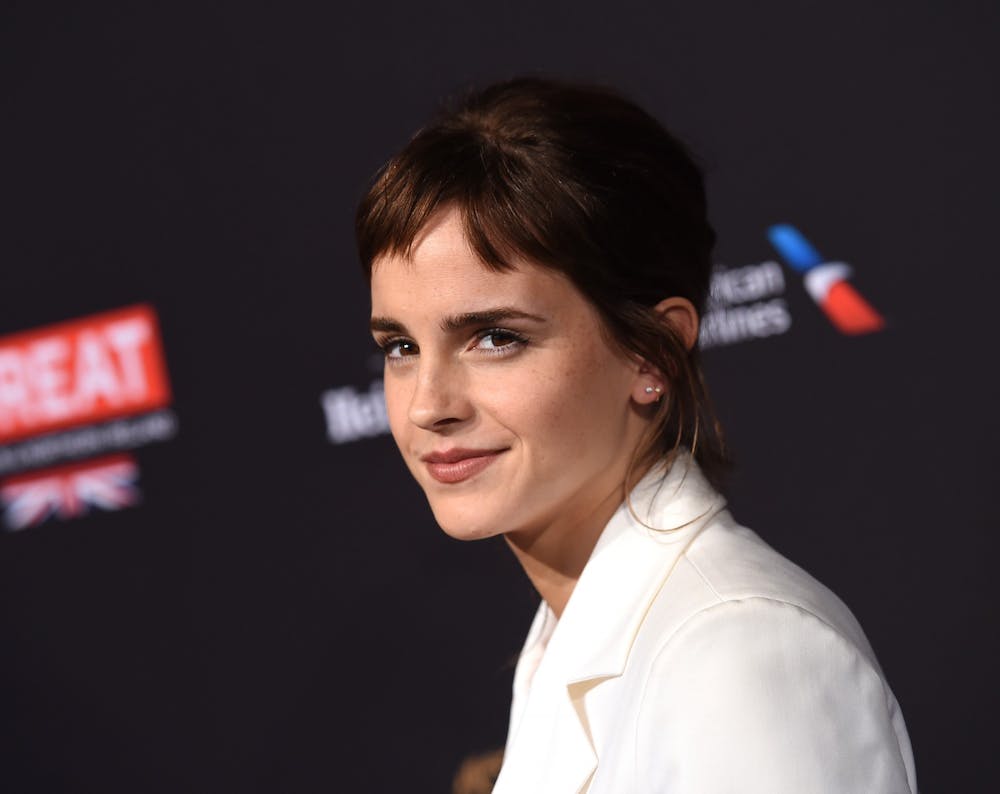 Leave it to Emma Watson to coin a new phrase, spark controversy and empower singles everywhere all in one sitting.

In an interview with British Vogue, the almost 30-year-old actress, best known for her role as Hermione Granger in the “Harry Potter” series, called herself “self-partnered,” a term she used to describe her satisfaction with being single.

Watson discussed her stress surrounding getting older during the interview, mentioning how society’s “subliminal messaging” regarding aging causes an “incredible amount of anxiety” for women. Watson touched on how society pressures women into feeling as though they need to be at a specific stage in life before their twenties come to a close. Women often feel overwhelmed growing older because of the discouragement they face if they don’t have a family or a prosperous career on society's timeline.

The new label led to some debate on Twitter, causing both disapproval and support for Watson’s take on singlehood. While some felt the concept to be unnecessary, I think the notion of being “self-partnered” should be embraced. It encourages independence and self-love without using the word “single,” which can often have a negative connotation for women.

Self-care and body positivity have continued to make major headway in 2019, in part because of influential activists such as funk-pop singer Lizzo, who advocates for self-acceptance. The ideals popularized by activists such as Lizzo and Watson are paving the way towards breaking the assumption that being alone and being happy are mutually exclusive.

There is a huge double standard when it comes to being single as a woman. A man is typically praised for not being “tied down,” but a woman who is on her own can be viewed as sad, lonely and in need of rescuing.

Our culture perpetuates the idea that a woman can’t find contentment within herself in the absence of another. Have you ever wondered why single men are referred to as bachelors, while single women are branded as spinsters?

With the stigma around not being in a relationship, it’s pretty apparent why most women would want to avoid using the word.

Additionally, “self-partnership” implies a person is comfortable with their status and is in a healthy state where they can put themselves first. The relationship they are working towards building is with themselves.

NBC News met with a clinical psychologist Carla Marie Manly to learn more about the concept. Manly said a person who identifies as “self-partnered” is fulfilled within themselves and doesn’t feel as if they need to search for a partner. She further explains that being “self-partnered” doesn't mean dating has to be off the table.

As Florida therapist Travis McNulty said in an interview with NBC people are drawn to new labels for relationship statuses because they wish to challenge traditional dating standards and gender roles.

Singlehood is defined differently now. Just because a person is not in a relationship or actively looking for someone doesn’t mean they are automatically slated to end up a crazy cat lady, unless that’s the goal — and that's also okay.

The point is, call yourself what you want. Maybe you want to stick to the traditional label or maybe being categorized as “self-partnered” will be your new forte. As long as we are building people up and encouraging positivity, I see no problem with it.