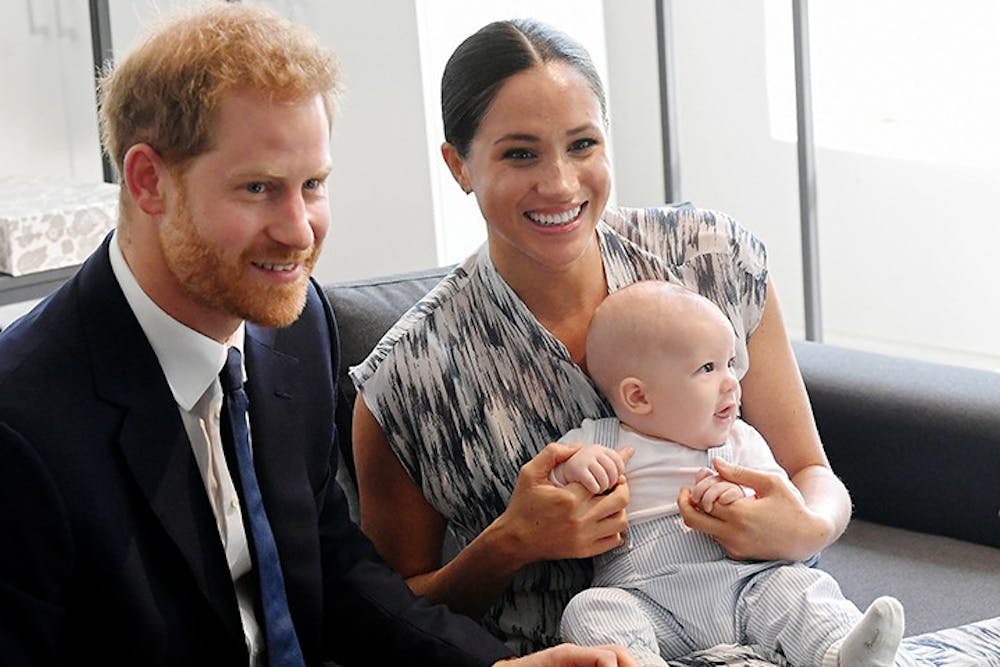 Column: Harry, Meghan should not have stepped back

On Jan. 8, Harry, Duke of Sussex, and Meghan, Duchess of Sussex, announced they plan on stepping back from their royal duties. The sudden announcement on their joint Instagram caused a massive stir on social media. The public was confused and curious about why the couple had made this historic decision.

Many blame the ruthless tabloid coverage of the couple’s progressive spin on royal traditions. Meghan refused many royal traditions, such as standing outside the hospital with her newborn son, Prince Archie, after giving birth. She said the couple would pose for pictures with their son “once they feel ready,” Vanity Fair wrote.

Granted, giving birth is physically and mentally taxing, both Kate Middleton and Princess Diana appeared for the photo op in recent years. Meghan is trying to modernize traditions within the monarchy, but she must accept that by marrying into the royal family, a family whose main role is to preserve historic traditions of past monarchs, a piece of her life belongs to the public of England.

Due to the couple’s modern preferences when it comes to royal traditions, tabloids have not taken a liking to the family’s newest in-law. Publications such as The Daily Mail constantly shame Meghan for the same things for which they praise Prince William's wife, Kate.

One Daily Mail headline from 2018 reads, “Not long to go! Pregnant Kate cradles her baby bump while wrapping up her royal duties ahead of maternity leave,” while a headline about Meghan reads, “Why can’t Meghan Markle keep her hands off her bump? ... Is it pride, vanity, acting - or a new age bonding technique?”

The press coverage of Harry and Meghan has undoubtedly contributed to the retreating of the royal couple. However, has negative press really made it impossible for them to continue to perform as "senior" members of the royal family? Meghan, a former small-screen actress, is sure to be familiar with this kind of intrusive, and sometimes insulting, press coverage. I find it hard to believe she could not cope with coverage by gossip publications.

Stepping back after only two years of royal service is a questionable decision. Relinquishing all royal perks and responsibilities would have been understandable if they had put in a more sizable effort. Harry and Meghan’s original plan was a half-in-half-out type of structure, where they would still be able to represent the queen and Harry’s military associations while being financially independent.

“Unfortunately, that wasn't possible,” Harry said in a speech. The couple had to give up their royal highness titles and are no longer able to represent the queen and the Commonwealth, according to CNN. The queen would not allow them part-time status. They had to choose: in or out.

If Harry and Meghan are stepping back from being "senior" members of the royal family for a more private life, away from the press in England, how will they go about becoming financially independent without resorting to commercial work? Their fame is what is going to bring them the most income in order to keep up the lifestyle they have become accustomed to. I cannot see a way the couple will become financially independent without exploiting the very thing they are trying to get away from, defeating the purpose of their departure.

However, according to the deal made with the queen, Harry and Meghan can return to their official royal statuses if they want to in the future. They seem to want a safety net in case they decide the grass is not greener on the financially independent side. Having the privilege of royalty to fall back on makes their outwardly humble departure feel like an indefinite vacation. I understand why Harry and Meghan feel that they need to step back, but their recession from royal life was poorly executed.