Column: We can become the generation of informed voters 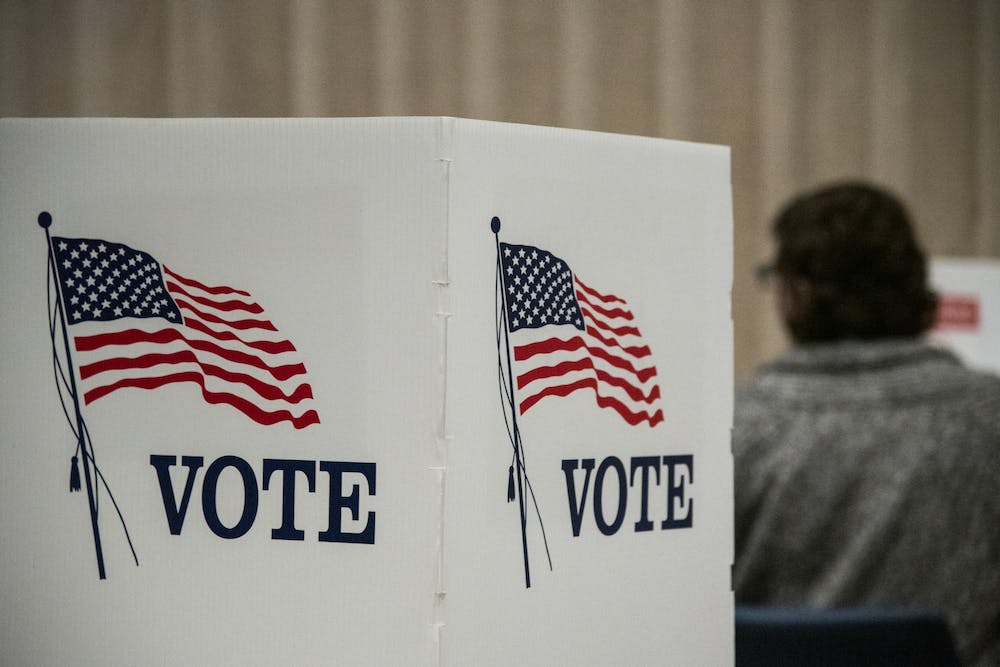 With the 2020 primaries a few weeks away, everyone, from candidates to tabloids, have been pleading with young adults to perform their civic duty.

Young voters have the ability to sway this election with millennial and Generation Z voters making up 40% of the electorate. This influence shouldn't be taken lightly, but rather utilized to make America more reflective of young voters beliefs.

Please, vote this February and don't forget that voting is more than just showing up to the ballot.

While young adults should feel encouraged and excited to vote, they should do so with a sense of gravity by informing themselves about each candidate’s policies and specific views. Simply picking a candidate without paying attention to his or her platform, media coverage or the perspectives of opposing candidates are not good voting strategies.

Not only does this generation have the power to determine the outcome of this election, but also retains the potential to redefine expectations for voters’ political awareness. According to Ilya Somin, a law professor at George Mason University, only about 34% of Americans can name all three branches of government: legislative, judicial and executive. While Somin notes that these specific terms are not especially significant, they should be common enough to the general American.

Somin, sure to differentiate political ignorance from stupidity, notes that such ignorance could even be rational for the individual. However, when a government is determined by the general public, the significance of the uninformed voter is exponentially increased.

Education level is shown to have surprisingly little effect on voters’ understanding of state voting laws. Approximately 33% of Americans without a college degree were uncertain if they could vote in their state without having registered before the day of election. College-educated voters were hardly more informed with 27% uncertainty. These trends show that being an informed voter is not a matter of education but of volition.

This generation should not be one comprised of casual voters but rather intentional voters.

As you prepare to vote, perhaps for the first time this February, plan to do your homework first. Find podcasts, news apps and articles that make information about candidates and the election simple and accessible. Go to websites such as ballotpedia to ensure that you are familiar with your state’s policies on voting.

Uninformed voting is harmful to democracy. We have the capacity to break the cycle of voter ignorance by adhering to our civic duty with purpose and effort.

The voter registration deadline in South Carolina is Jan. 30. I’ll see you at the polls.