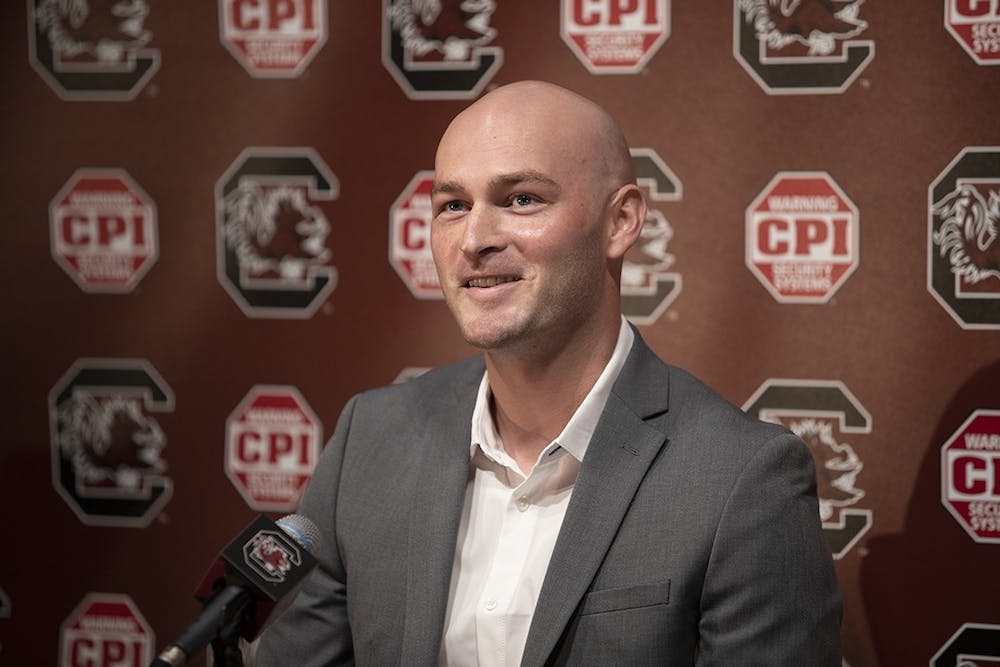 During Shaw's time as a player, he earned the starting quarterback position just a few games into his freshman year. He had many on-field successes, including throwing for 56 touchdowns while adding 17 more on the ground. He finished up his career with a passer rating of 155.9, which is the highest among Gamecocks who have attempted at least 50 throws.

His tenure as a Gamecock turned him into a legend in Columbia, which head coach Will Muschamp addressed in a press conference: “Our players know who Connor is — one of the greats of all time to play here.”

Following his collegiate career, Shaw took his talents to the NFL and was drafted by the Cleveland Browns. He was able to earn a start in the 2014 season finale where he threw for 177 yards and an interception. Unfortunately, a season-ending hand injury in the 2015 preseason resulted in his release in 2016.

In 2017, he was signed by the Chicago Bears but ultimately retired to pursue other opportunities.

He later spent some time as the tight ends coach at Furman University in 2018 but resigned before the start of the season.

His experience, which led him to jokingly refer to himself as the "oldest 28-year-old in the game," gives him a unique perspective that Muschamp said will be a "tremendous asset" to the team.

Muschamp said his expectation of Shaw is to be an ever-present mentor, a role Shaw seems eager to embrace.

He said he “can’t wait to be a part of their journey” and he “want[s] to be here for a very, very long time.”

Shaw discussed how he viewed his role, emphasizing on multiple occasions how his position is to provide knowledge and key insight for the players, whether that be their personal growth or athletic ability.

He said the main objective of his position is simply “helping them with decisions that set them up for success” and his vast array of experience can be of help. The best way to begin this process, he said, is to "get to know the guys" and develop individual relationships.

While he made sure to emphasize his job is specifically for the players' personal development, he does plan on keeping football incorporated into his work. His goal is to help them “use football to accomplish what they want to accomplish outside of the game.”

Gamecock football fans get to see Connor Shaw with the team once again, albeit in a different role.

Several Gamecock players and their family members took to Twitter to thank former director of player development Marcus Lattimore. Quarterback Jay Urich called him a "brother for life," and freshman quarterback Ryan Hilinski tweeted his impact made him "a better person both on and off the field."

While Lattimore's presence will be greatly missed, Shaw finds himself with an opportunity to continue the work that Lattimore started. Shaw will continue to help develop these young athletes into "mature, respectable men" and successful individuals both on and off the field.