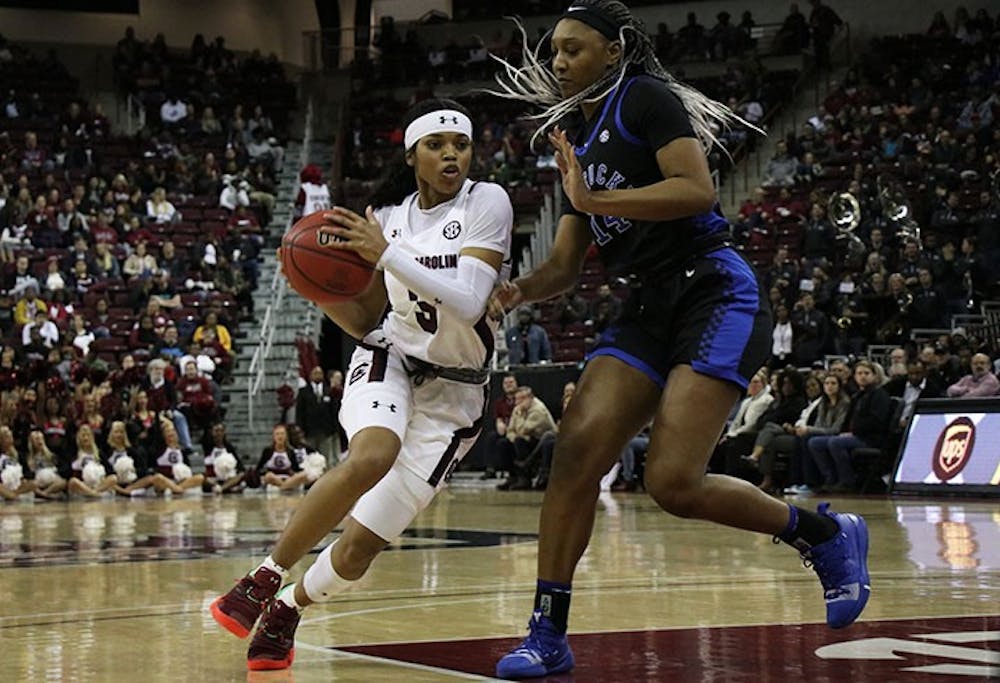 They have been ranked No. 1 for three weeks in a row.

The Ole Miss Rebels are now 7-14 and 0-8 in the SEC. South Carolina has won the last 12 meetings against the Rebels.

The Gamecocks were leading 18-0 following a three-pointer from Destanni Henderson to close the first quarter.

The Gamecocks ended the second quarter on a three-pointer from Harris, giving them a 32-2 lead heading into the locker rooms at halftime.

Staley substituted freely throughout the second half, entering players who do not typically see a lot of playing time. Each Gamecocks player scored for the third time this season, but it was the first time against an SEC opponent.

The Gamecocks' next game is at home in Colonial Life Arena. They will face Tennessee on Sunday at 1 p.m., and it can be watched on ESPN2.