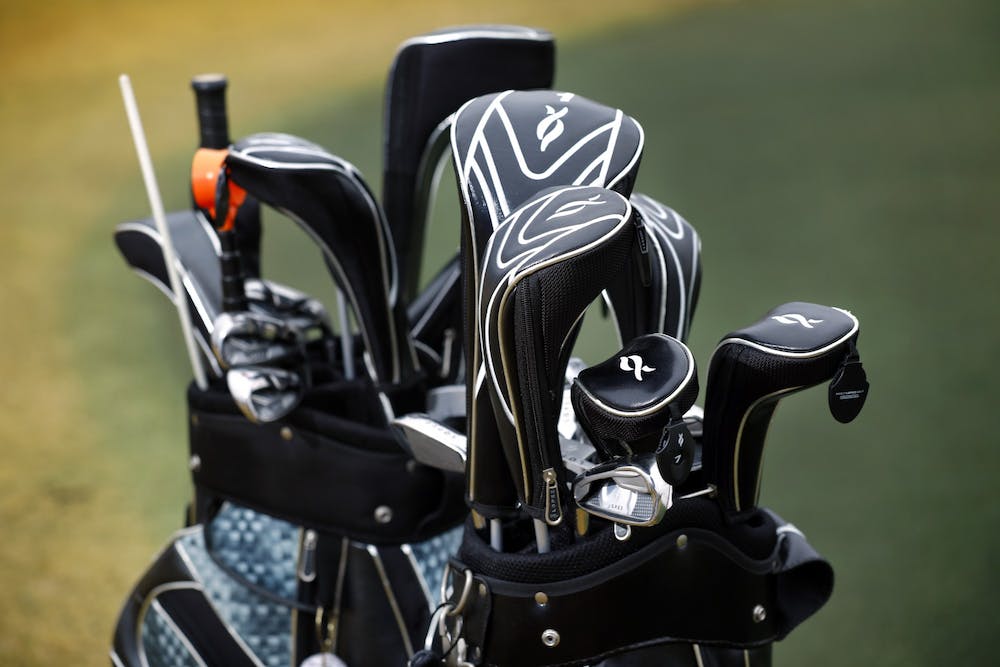 The South Carolina women's golf team is looking to continue its successful fall slate this spring.

Kalen Anderson has been head coach for the past 13 years, leading the team to five NCAA regional titles since 2010.

"The Gamecock women's golf team is committed to achieving short-game and scoring game excellence, and much of our practice time reflects this goal," Anderson told Gamecocks Online.

This year, the team is again full of talented golfers from around the world. The freshman class alone has two women from France.

Pauline Roussin-Bouchard helped South Carolina find victory at the Windy City Collegiate Classic and the Landfall Tradition this fall.  As a result of her success, she was named to the final fall ANNIKA Award Watch List.

Anderson is optimistic about the impact freshman Mathilde Claisse will have this year.

"Mathilde has a highly developed skill set, along with a very professional attitude and work ethic," Anderson told GamecocksOnline. "Mathilde's overall game is one of the most solid I've witnessed in junior golf."

On the last day of the Landfall Tradition in Wilmington, the team had a 5-under-par performance that led them to victory over 17 other teams. Senior Ana Palaez led the Gamecocks with a 5-under-par 211, putting her in second place in the individual rankings.

"We came away with a win and I'm really proud of the mentality they had in some adverse conditions," Anderson told GamecocksOnline. "It was a great way to end this week and the fall season."

This spring, the South Carolina women's golf team will compete in four tournaments during the regular season.

In mid-February, the Gamecocks will travel to Guadalajara, Mexico, to participate in the Guadalajara Invitational.

After the Gamecocks return home to host the 2020 Darius Rucker Intercollegiate in Hilton Head March 6 through 8, they will move on to the Liz Murphey Collegiate Classic in Georgia March 20 through 22.

For the last tournament of the regular season, South Carolina women's golf will head up to Brown Summit, North Carolina, in April to compete in the Bryan National Collegiate.