Column: Late-night TV is too political 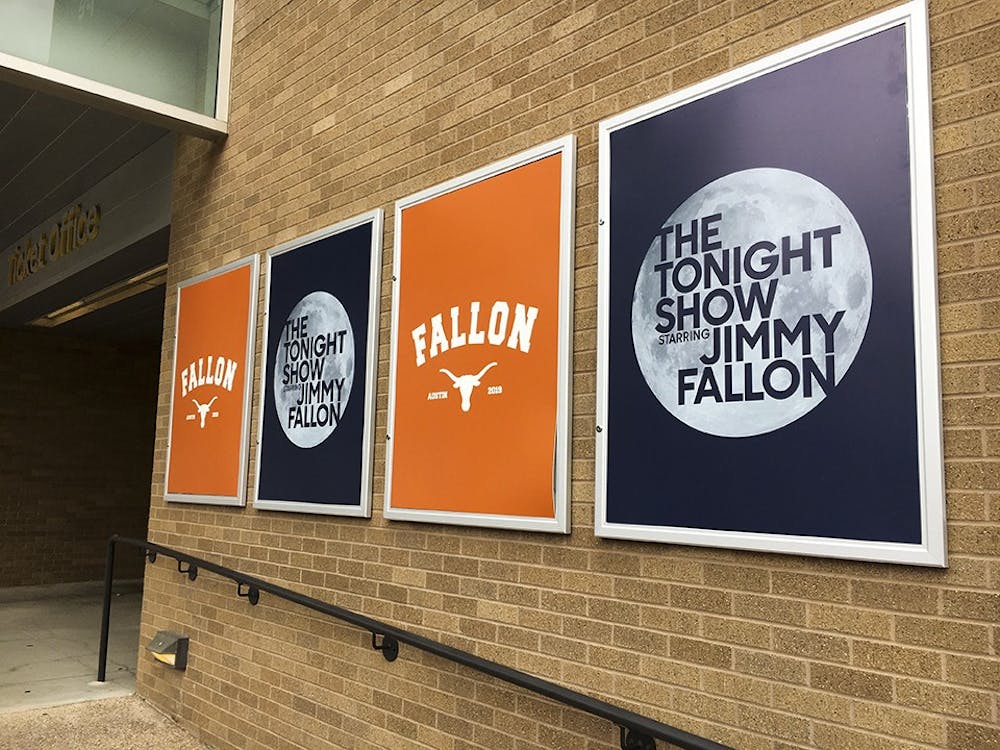 In the last five years, the content of late-night television has seen a shift so profound that it quite literally only takes a single viewing to notice — everything is too political.

11:30 p.m. once marked the beginning of a tranquil few hours of benign comedy and entertainment news for weary Americans. This wasn’t so long ago, either: Jay Leno, only a generation behind Jimmy Fallon in NBC’s "The Tonight Show” dynasty, took delight in his own political ambiguity.

“I would get hate mail from both sides equally and go, ‘Well, that’s fabulous. That is exactly what I want,’” Leno said in a March 2019 Today Show interview.

Now, as Leno said, “everyone has to know your politics.”

Late-night hosts shouldn’t be so political because it’s not their job — or at least it wasn’t. Americans fell in love with the late-night format because at the end of a tough day, they could wind down with mostly benevolent comedy. It didn’t used to be so serious, and entertainers such as Jay Leno stayed true to their roles as entertainers.

The same can’t be said for Stephen Colbert, Trevor Noah, Jimmy Kimmel or Seth Meyers, to name a few, whose shows have become largely synonymous with political commentary, like segments from network news.

It wasn’t until the 2016 presidential election when things got out of hand. Donald Trump naturally became a favorite target of the late-night hosts. His fledgling administration offered a lot to talk about, but the trouble is it still hasn’t stopped three and a half years later.

Hearing the same jokes on a nightly basis is boring, especially when the jokes aren’t as much ‘jokes’ as they are political commentary, and Trump fatigue, that feeling of dread you get while scrolling through endless news articles about the president, feels even worse when what’s at hand is supposed to be funny.

Data suggests the mind-numbing barrage of Trump-centered humor is just as numbing to late-night ratings. In an article titled “Trump Fatigue levels the late-night playing field,” Anthony Crupi analyzes Nielsen commercial data to compare the commercial impressions of several late-night shows since the 2016 election and draws some unsurprising conclusions.

Less surprising still is that despite an initial boost in ratings during the 2016 election, Stephen Colbert’s “The Late Show” now boasts a statistically identical commercial impression to the mostly apolitical “The Tonight Show Starring Jimmy Fallon.” Incessant political comedy couldn’t give the program a leg-up over one that largely shied away from the same jokes, which speaks to how poorly the humor is received.

Jimmy Fallon’s “The Tonight Show” is an outlier among the late-night shows, and one that I think honors the art form more closely than its competitors. Fallon avoids the nightly political commentary that his counterparts have wedded, and it makes for an easier watch.

In an interview for Variety, Fallon shared his thoughts about when to get political on air, and I think the industry needs to hear them.

“I have feelings about [political] stuff, but my job with this show is to entertain and make lots of people laugh. I don’t want in any way to incite anger or fear or violence — I’m the opposite of that. If you like that type of stuff, you should watch other things. I want my show at the end of a long day to be a wind-down,” Fallon said.

I couldn’t have said it better myself.

We deserve better than the mindless barrage of irate politics that has come to characterize so much late-night TV. Our attention is a resource not to be mishandled by angry talk show hosts. To them, I say save it for Twitter — or the dinner table.