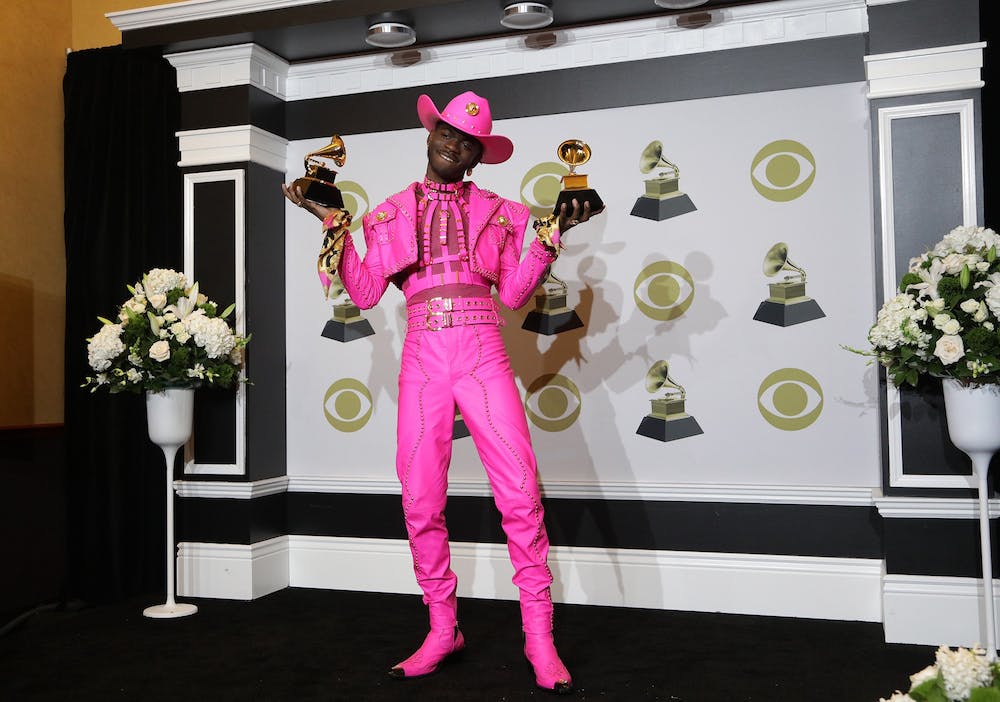 TikTok is well on its way to changing the way musicians distribute their music. The social media app is becoming increasingly popular among younger generations, gaining more downloads than Facebook as of 2019. The Chinese media company Bytedance merged the already-popular app Musical.ly with TikTok’s 500 million monthly users in 2017.

Lil Nas X’s hit Old Town Road gained its popularity through TikTok, resulting in its 19-week reign at the top of Billboard’s Hot 100 Chart. The musician even named TikTok as one of the main reasons for his success. As the app increases its user interface, musicians will begin to turn more to TikTok as a springboard for their music.

The ability to gain a large following on the app has created many new young influencers, such as Charli D’Amelio, who gained a following of 30 million users. As popular users on TikTok gain proper management through talent agencies, music labels are forced to pay teens to promote their music as a way to jump-start popularity.

TikTok is not picky when it comes to whose content is pushed toward the masses through its algorithm. Instead of rewarding users who get the most likes consistently, the app constantly searches for new clips to promote. It also focuses on watch-time as a way to calculate the success of a video: “The longer they watch, the better it does,” according to KevboyPerry. Fast-pace dance challenges encourage multiple viewings of the same video in one sitting, allowing music-oriented videos to do better than those without music as the main attraction.

Attention spans of consumers are diminishing as instant gratification becomes the societal norm. TikTok’s 15 second time limit encourages the popularity of songs with catchy lyrics and gratifying bass-drops. Due to the popular dance challenges that dominate the content on TikTok, users hear the same few trending soundbites several times in one sitting. Constant reinforcement of the same few songs forces the catchy beats to resonate with the audience, resulting in more downloads.

TikTok is pushing music toward the younger half of the targeted demographic for most artists. Most of the users of the app are between 15 and 16 years old but, as TikTok continues to gain a widespread age range of users, music labels can start to view the platform as a way to distribute to the majority of their demographic.

Most artists on the app have an audience of age 11 to 24, according to Jeff Vaughn, senior vice president of A&R at Artist Partner Group. As more college-age people download TikTok, it will bring the audience closer to the older portion of the demographic, encouraging more artists to promote their work through the app.

Just as YouTube and Vine did before TikTok, the new platform is showing musicians new ways to connect with their audience. As TikTok continues to grow its fanbase, it will continue to grab the attention of artists and music labels. Though the reputation of the social media site began with cringy comedy-type videos for a middle school age audience, the growing demographic will prove that TikTok’s popularity should be something music platforms take advantage of.