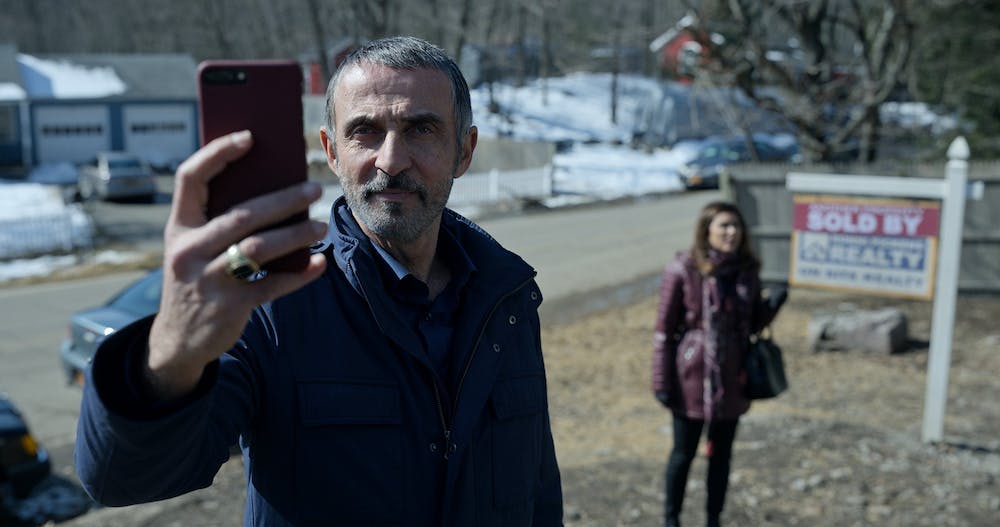 In an age of social dilemma and progressive free thought, there is a strange dichotomy of the darkness of our past, both as a society and country, and an identity of the future and its many possibilities. This contrast in the melting pot of America is something that is increasingly prominent today, especially as this struggle evolves in many ways for both the worse and better.

The show "Little America," available only on Apple Plus, deals with the identity of America. Understanding zeitgeists of America’s generations, it is a beautifully done series on stories about the many people who have become part of America today. Following stories based on real life, such as one of a young boy who runs his parents' motel when they are deported or of a celebrity baker who emigrates from Uganda, this show does an excellent job portraying the lives of people from various backgrounds who have struggled to prevail in life.

Each episode is a different story from the last 50 years, featuring typical class struggles of immigrants and people trying to start their life of liberty and property within the "American Dream." The show takes these stories, all based on features from Epic Magazine, and makes them into episodes portraying the lives of people, such as the Nigerian immigrant who fell in love with cowboy culture when he started attending the University of Oklahoma.

“When you add up every ambitious dreamer, every daring creator, every impatient striver searching for a better life, you get the story of America,” Apple CEO Tim Cook said in a tweet.

The stories are colorful, but still touching and emotional. The progression and script do a good job of balancing the hopefulness of American prospects with human struggles in society. The actors are compelling, and their portrayals easily tug on the audience's heartstrings. The show also makes the story fit the time period with clothing and sets.

“Everyone here came from somewhere else …This is the basic American idea — an identity open to all — but it can be easy to forget from inside," Epic Magazine wrote on its website about "Little America." "These stories are a small, collective portrait of America’s immigrants. And thereby a portrait of America itself.”

Not only that, but the show does not solidify itself in the themes of "struggle and strife;" it’s simply the story of people and life. Every episode is different in many ways, and although they contain similar sentiments of the human struggle, they are all unique. They are genuine, funny, heartfelt, inspiring, irritating and more, and the show has the variety of an anthology series but based on the lives of real people.