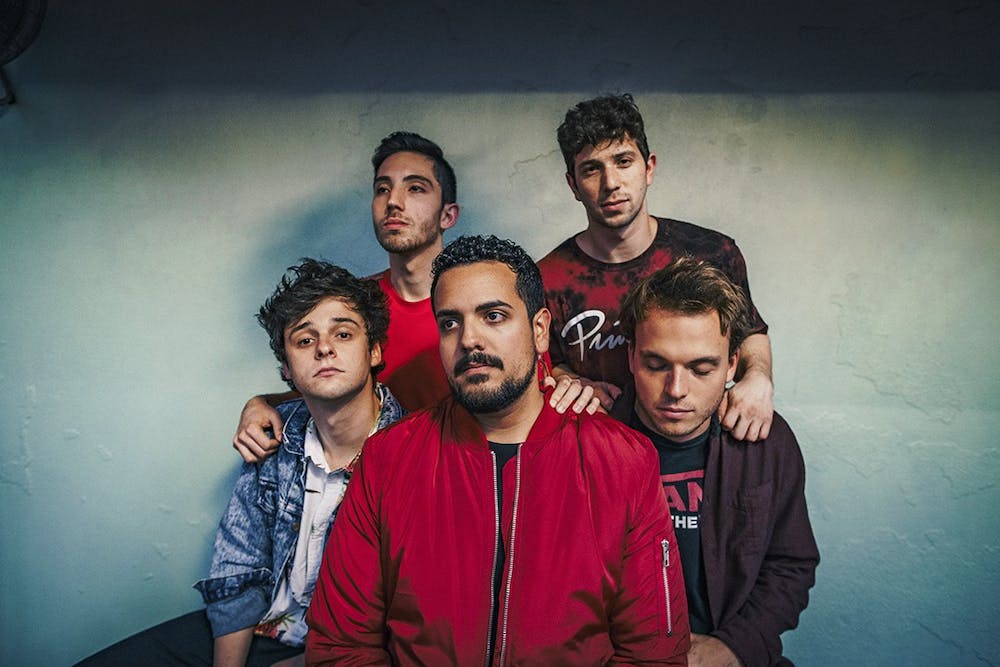 Miami band The Hails to start debut tour in Columbia

Hitting the road for the first time, The Hails' first tour stop is none other than Columbia on March 5. The month-long, 11-stop tour will be the band's debut out of college.

The five-member band formed in Gainesville at the University of Florida. After graduating in 2019, the band settled down to record in Miami and plan its next move. Coming together over a common love for alternative rock and groove-oriented pop, The Hails bring out dance moves and youthfulness with its sound.

“We wanted to get a taste of life on the road and play some shows in cities that we’ve never been to and lay the groundwork for the near future,” lead singer Robbie Kingsley said.

Having never hit the East Coast, this tour is an opportunity to introduce the band's music to new crowds.

“It’ll be cool to see what it feels like — how people respond in other cities,” Franco Solari, guitarist and backup singer, said.“Expect to have fun. Maybe expect to be opened up to something."

According to Kingsley, the band aims to help people through formative years and not divert to what artists have done in the past. He said he thinks it's important to bring youthfulness to music and have the band's lyrics answer the life long question of humanity: Am I old, or am I young?

Synching five different musical talents highlights their ability to creatively cooperate and put together a piece of work that represents them as individuals and a whole.

"Everyone pulls in their own way, at some point, when they touch the songs, and it's that tension that lifts us up to the sound we have now," Solari said.

The group's month-long journey will kick off at The White Mule and stretch from Florida to New Jersey. This venue will give the audience a chance to get a feel for the reflection and nostalgia in the lyrics of songs such as “Stay” and “Younger."

“The building that The White Mule is in now was the old speakeasy, so it used to be a jazz club,” said Claire O’Connor, fourth-year public relations student at USC and head of marketing and promotions for The White Mule. “We've got an open floor, but we also have seating. We have a really cool bar area. It's off the beaten path in Five Points, a little bit, so depending on the show, it can be a really intimate listening room, or we can open it up, and it can be a really cool small rock club.”

The Miami-based band will play at 8 p.m. March 5 at The White Mule.