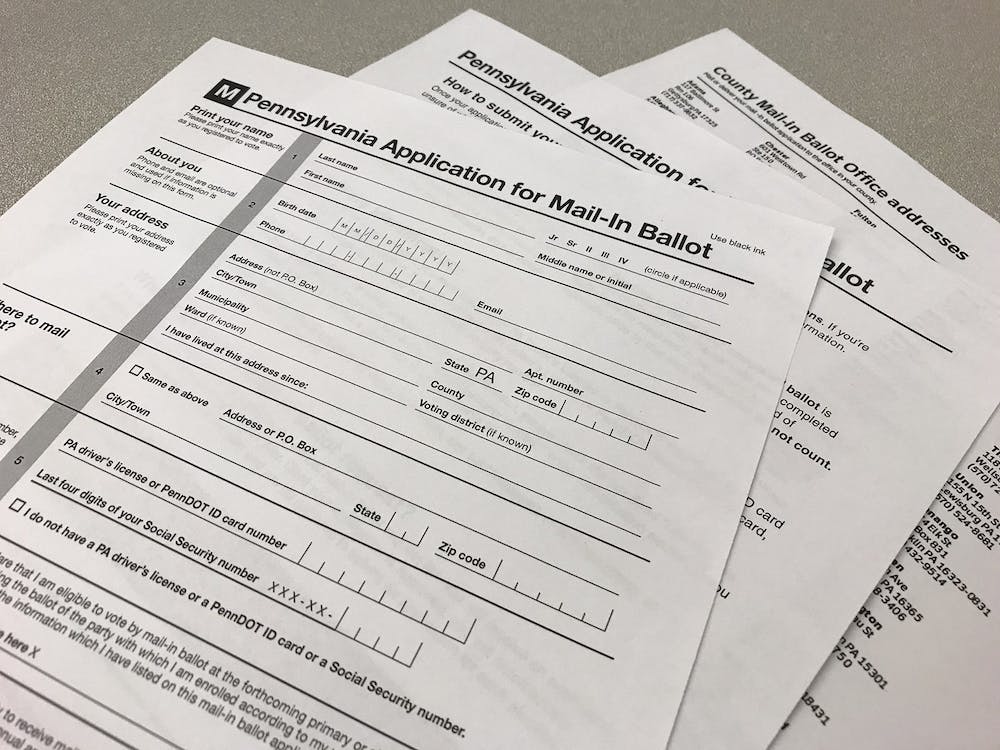 As the COVID-19 pandemic continues to ravage the United States, it has become clear that vote-by-mail is the only viable option for administering the general election this upcoming November. While that realization is obvious to many, some powerful political figures have embarked on an anti-vote-by-mail crusade that ultimately amounts to the newest installment of a long line of voter suppression tactics.

The pandemic has exposed the shortcomings of in-person voting. Last week, Dr. Anthony Fauci, the United States' top advisor on infectious diseases, stated that he “can't guarantee” the safety of voters who choose to vote in-person in November.

If this is not troubling enough, the current response of the nation’s government is eerily similar to its response to the 1918 influenza pandemic, which killed an estimated 675,000 Americans. Then, just as now, media outlets and major political figures encouraged people to get out and vote, despite knowing the health risks.

A key difference is that, in 1918, we were not awash with data as we are now. In fact, the data is already revealing the changes in voter behavior that have resulted from this pandemic. In Wisconsin, which held its presidential primary last Tuesday, the amount of mailed-in ballots increased nearly sevenfold from its 2016 total. Voters seem to be heeding the advice of a bi-partisan group of politicians and advocates to stay away from the polls.

Fortunately, this crisis presents a great opportunity to ramp up vote-by-mail infrastructure and make it a viable option in all 50 states come November. Five states already conduct their elections almost entirely by mail, and another 28, as well as the District of Columbia, allow voters to mail absentee ballots without providing a reason. Increasing scaling would be appropriate regardless of the circumstances.

In 2016, a record high 50% of all ballots submitted were done so through early, absentee or by-mail voting. Increasing accessibility to vote-by-mail would eliminate the prospect of forcing voters to “choose between their health and their right as citizens to participate and vote,” as Sherrilyn Ifill, of the NAACP Legal Defense Fund, said.

Unfortunately, though, there is a group of very powerful people who have a vested interest in stifling the vote-by-mail initiative. On April 11, President Donald Trump criticized the idea of vote-by-mail, arguing that mail-in ballots “substantially increases the risk of crime and VOTER FRAUD!” Also last week, the conservative Wisconsin Supreme Court ordered that the state’s election not be postponed, despite Democratic Gov. Tony Evers’ decree to do just that.

Mail in ballots substantially increases the risk of crime and VOTER FRAUD!

These incidents represent a broader campaign by conservative power structures to prevent vote-by-mail. These voter suppression campaigns are not new – Republicans have successfully instituted Voter ID laws, which research shows disproportionately affects minorities in a majority of states – but this one goes a step further.

Not only is restricting the right to vote-by-mail brazenly political, but there is no factual basis for the arguments made against it. A study conducted from 2000 to 2012 of all absentee and mailed-in ballots found a total of just 491 instances of voter fraud. For context, there are over 2.4 million registered voters just in South Carolina.

As millions of Americans prepare to hunker down in their homes for the foreseeable future, it is imperative that our Government do everything in its power to not only protect but encourage voters to vote-by-mail this year. It is no longer a matter of partisan posturing – lives are literally at stake.