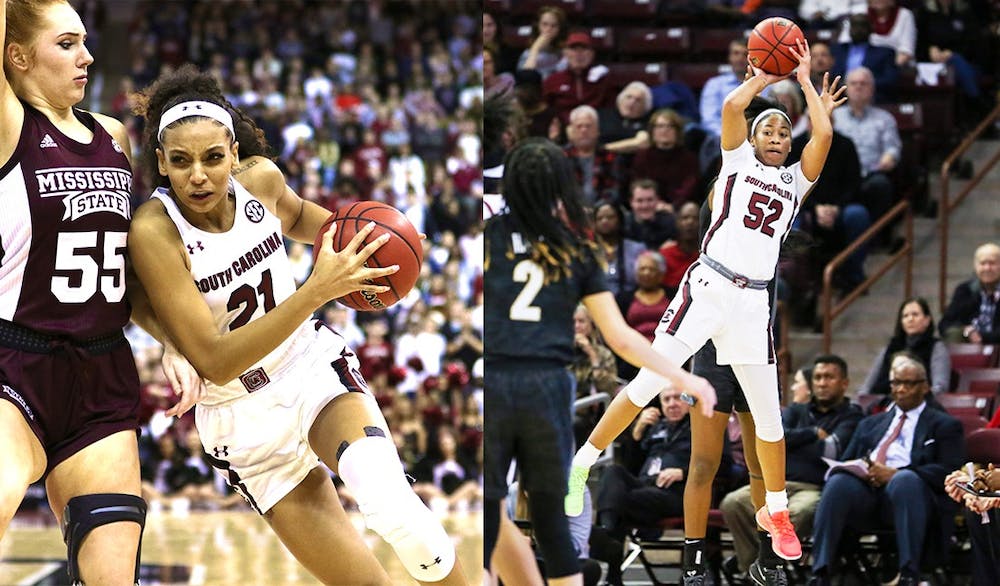 Herbert Harrigan was selected by the Minnesota Lynx with the sixth overall pick. Harris was drafted to the Dallas Wings with the seventh pick, where she will join former Gamecock teammates Allisha Gray and Kaela Davis.

Harris led the Gamecocks women's basketball team in assists and steals this past season with 5.7 assists per game and 1.6 steals per game. She averaged 12.1 points per game, tying her for the third-best average on the team.

Herbert Harrigan led the team in points per game in her senior season, averaging 13.1 points per contest. She also averaged 5.6 rebounds per game, the second best on the team.

Harris's floor general style of play helped her receive first-team All-SEC and All-America honors, and she was named the best point guard in the nation after she received the 2020 Dawn Staley Award. A Wooden Award finalist, Harris was considered an early pick all season.

Herbert Harrigan, or "Mad Kiki," as some call her, has seen her draft stock rise throughout the season. Her style of play, with lights out shooting and shot blocking ability, landed her on the second-team All-SEC and the SEC Tournament MVP.