With the 2013-2014 sports seasons right around the corner, South Carolina will be looking to capture conference and national championships. Here are eight athletes to watch as the Gamecocks battle for titles.

Shelley Smith is used to winning, not rebuilding. As a high school athlete at Mount Anthony Union High School in Vermont, Smith captured state titles in soccer, basketball and softball.

An SEC gameday is nothing to joke about; it’s often the highlight of fall weekends in college towns across the Southeast.

Chad Holbrook’s first season as head baseball coach at the University of South Carolina ended at the same school where his coaching career began. The Gamecocks fell in the Chapel Hill Super Regional against the North Carolina Tar Heels, Holbrook’s alma mater and the school where he coached for fifteen seasons before coming to Columbia.

On the heels of back-to-back 11-win seasons, the Gamecocks are continuing to build for the future. USC has 12 hard commitments for the class of 2014 and head coach Steve Spurrier’s staff will likely add to that haul as the high school football season gets under way.

From start to finish, it took approximately 3.5 seconds. From the moment the ball was snapped off the grass of Raymond James Stadium until the moment that a member of the Big East officiating crew assigned to the 2013 Outback Bowl blew his whistle, Jadeveon Clowney was one of college football’s best players. Once the whistle blew, he was a rockstar.

Summer practice schedules have been announced, media days are over and Southeastern Conference fans have only one thing on their minds: the beginning of a new season. Last season, five teams from the SEC (No. 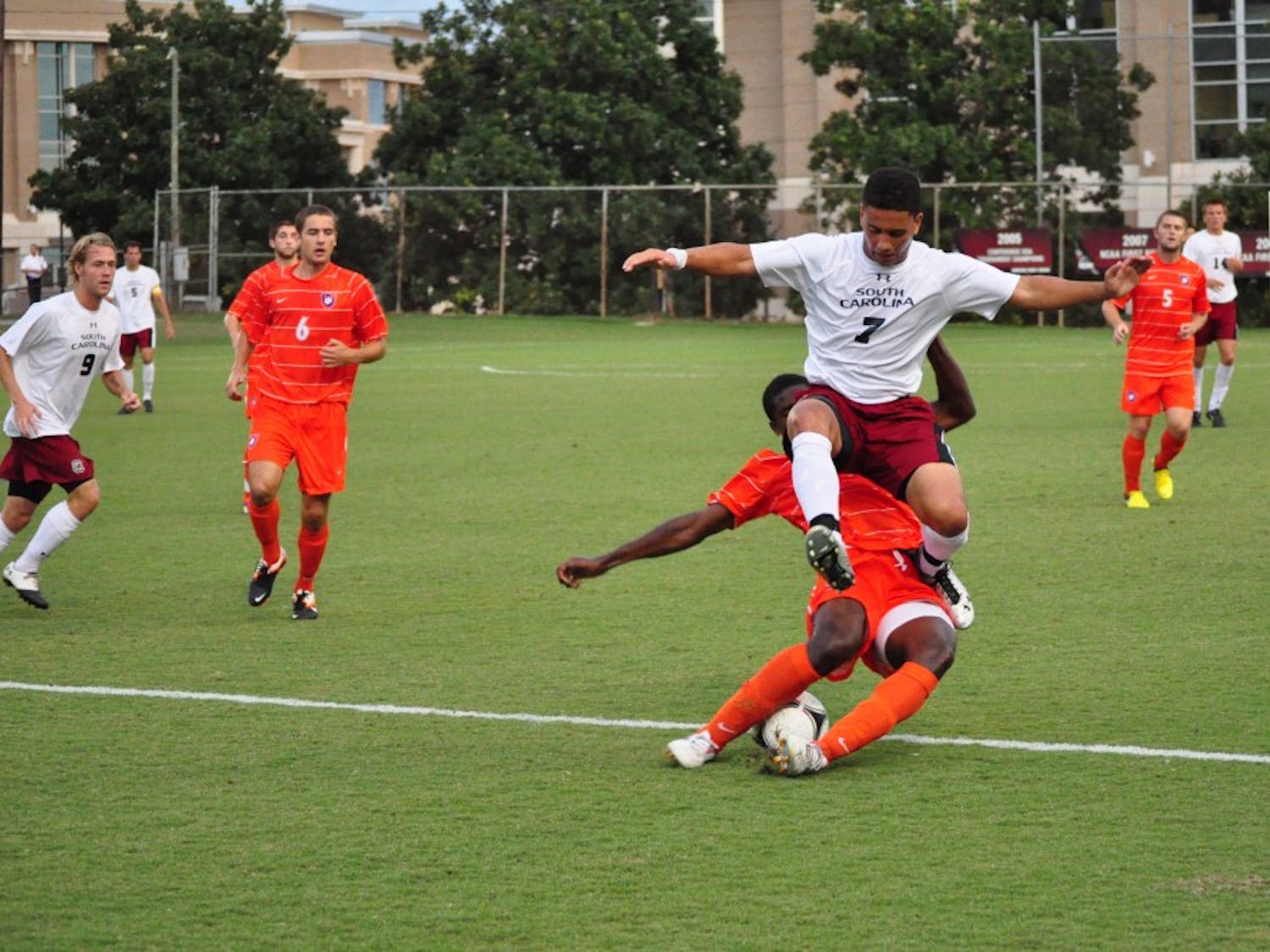 The 36th season of men’s varsity soccer at USC will begin Aug. 30, the Friday night after the football season opener, against East Tennessee State University at Stone Stadium. 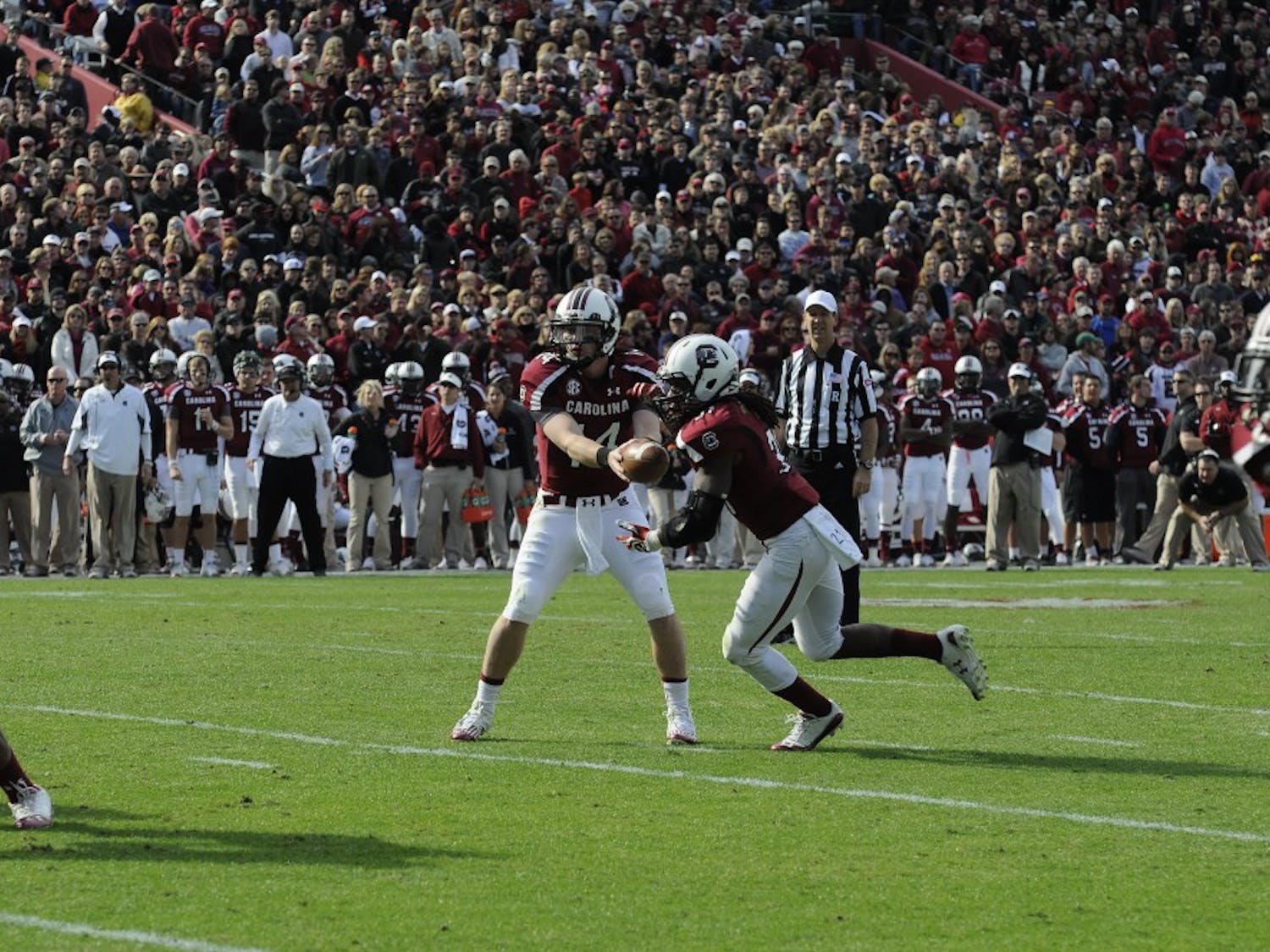 Fans hoping to see the 2013 Gamecock football team will finally get their chance, starting this week. South Carolina will open fall camp Friday evening as the Gamecocks search for their third consecutive 11-win season. 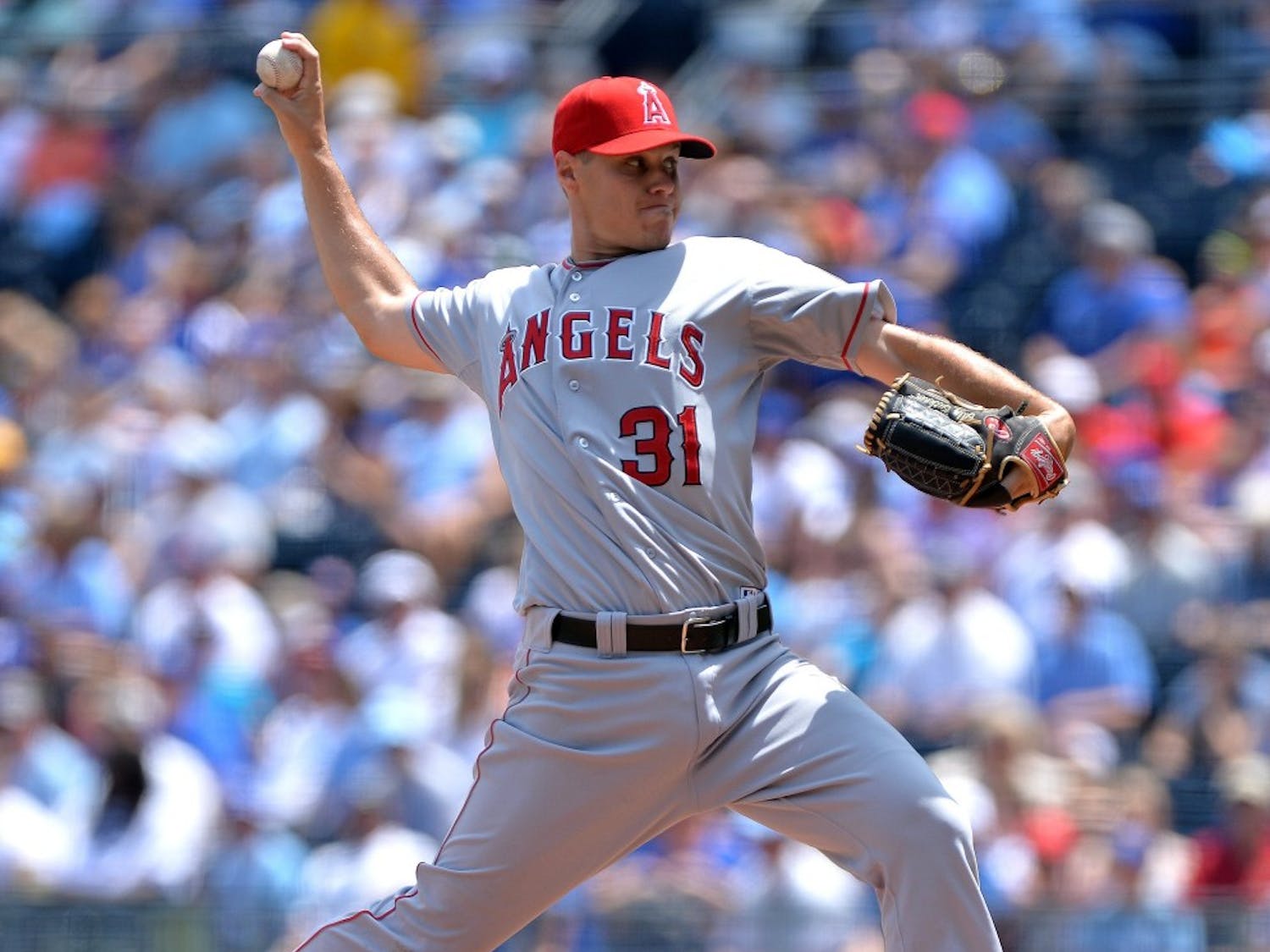 With two national championships in the past four seasons, Gamecock baseball has attracted attention of USC students, alumni, baseball fans, and most importantly for the players, Major League Baseball scouts.

College football’s silly season is in full swing and I’m not talking about Florida linebacker Antonio Morrison being arrested for barking at a police dog. Jadeveon Clowney made waves at SEC Media Days by calling out Clemson’s Tajh Boyd and Georgia’s Aaron Murray, claiming that the two signal-callers are scared to face him. 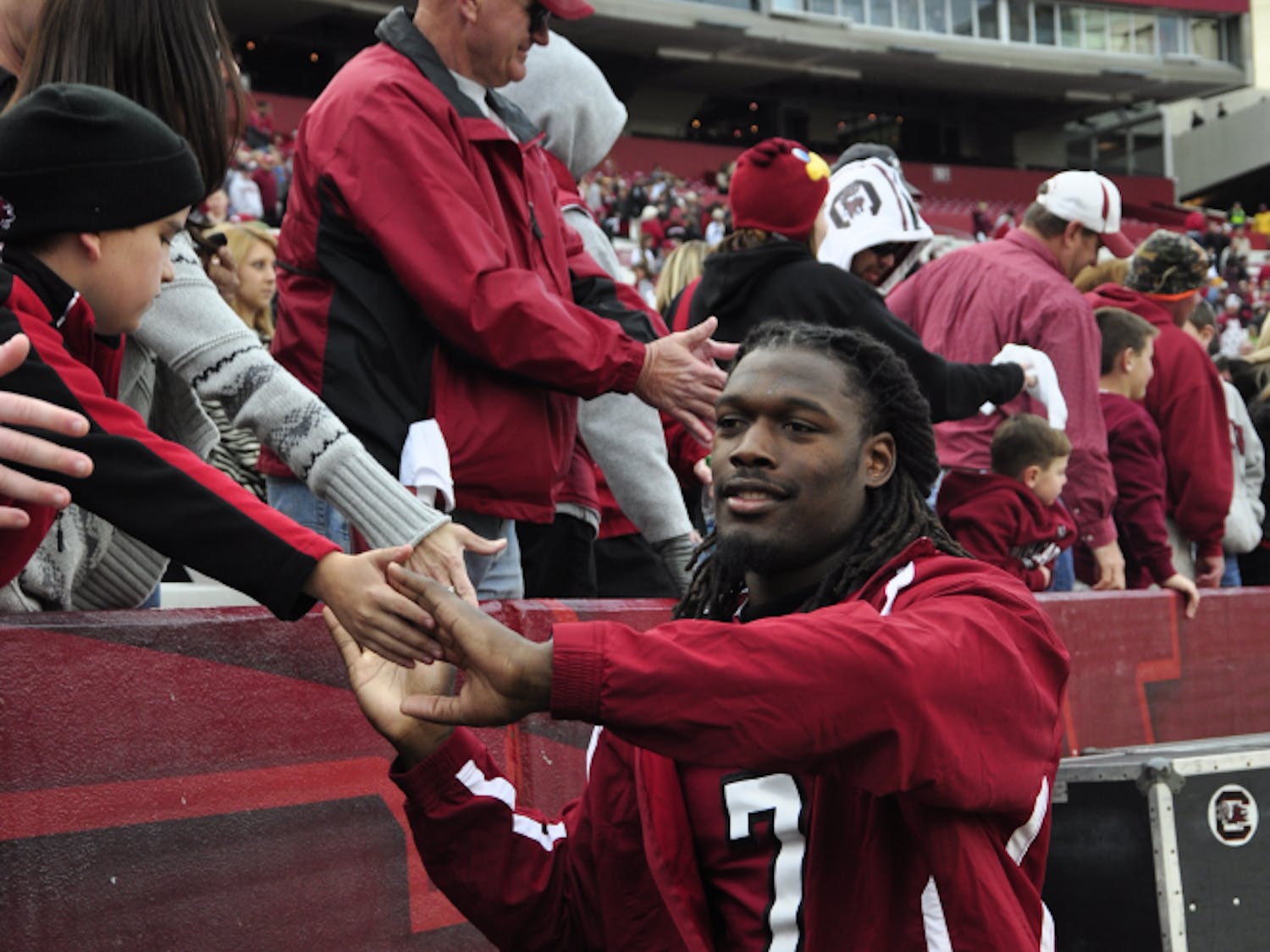 Gamecocks eyeing an SEC title in 2013

South Carolina is preparing for another successful season, and head coach Steve Spurrier and defensive end Jadeveon Clowney spoke about that preparation and last year’s 11-wins season last Thursday at the Southeastern Conference Media Days. “Our message this year about South Carolina football is pretty simple,” Spurrier said, “We believe we’re capable of winning the SEC … Win the division, and win our first ever SEC Championship, that’s the goal,” This upcoming season for the Gamecocks is centered on hype, potential and a more favorable schedule then in recent seasons.

South Carolina may have lost Ace Sanders to the NFL Draft, but USC’s wide receiving corps appears to be in capable hands this season. Gamecock receivers Damiere Byrd, Bruce Ellington and Shaq Roland were each named to the preseason Biletnikoff Award Watch List on Tuesday.