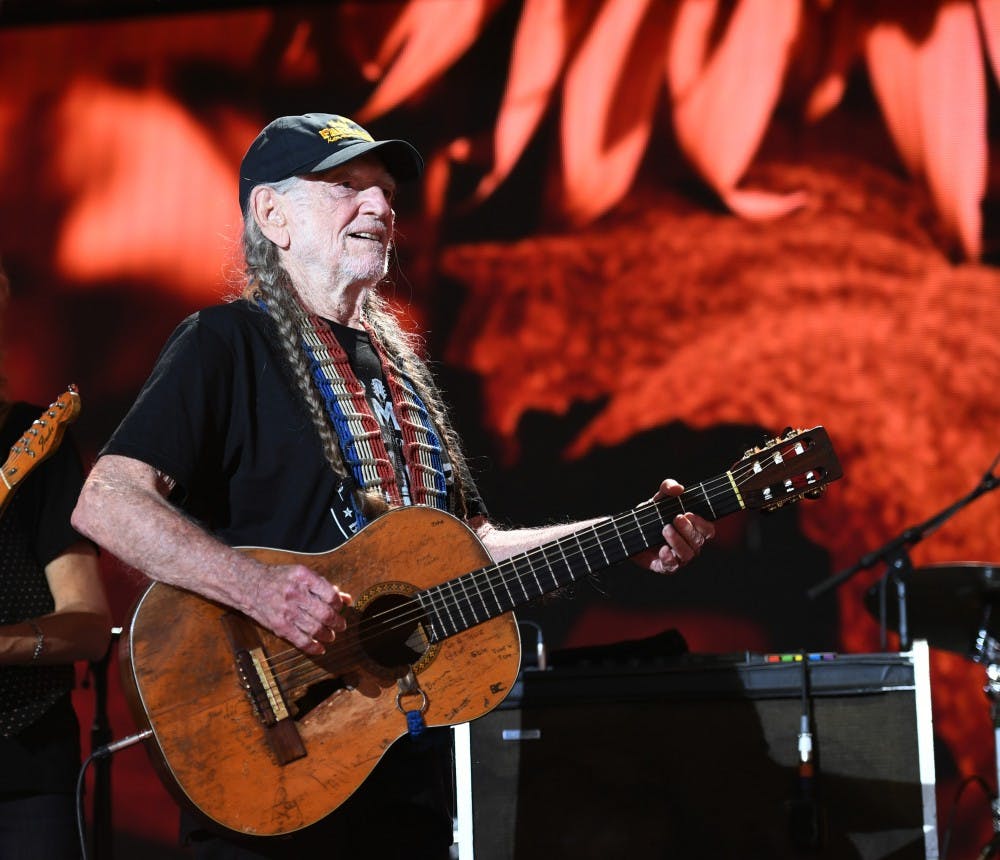 The other day country icon Willie Nelson got into some hot water with his more conservative fans over his very public support for Beto O’Rourke, a Democratic candidate for Congress from Texas. For those who don’t know, O’Rouke’s campaign has garnered public attention because he is directly challenging Texas Sen. Ted Cruz, and preliminary polls suggest he may even win.

So what is with all the controversy? Anyone who has been awake over the past half-century knows Willie’s politics. He has been a Democrat his whole life, he’s a famously staunch supporter of the legalization of marijuana and a believer in other progressive causes like gay marriage. Willie made an appearance on "The View" shortly after his concert and essentially gloated that he made conservatives so upset, uttering the legendary phrase “We're not happy 'til they're not happy!”

I think the tempest in a teapot caused by Willie’s support for a candidate he would obviously support due to his political beliefs is somewhat telling about the state of country music in 2018. The stereotype of country music fans as strictly conservative white men has never really been true, as the genre has gone through several stylistic and content-related changes over the past few decades.

Country music itself is a largely rural medium. It is often made for the working man, the kind of guy that hangs his hat and takes off his boots at the end of a long day’s work. So naturally, the messages in country music often reflect the state of the working class in the music’s need to find an audience.

One time period that directly betrays this phenomenon is the 1930's and 40's during the Great Depression. Folk music of this era, which would become country and western, upheld the value of unions and voiced a love for other left-leaning values. Woody Guthrie’s “This Land is your Land,” arguably the most famous example of this kind of music, is an American anthem originally written as a response to “God Bless America.” It features an often-censored verse railing against private property, and originally included another criticizing the idea of a God-blessed land that left so many hungry. Pete Seeger, a contemporary of Guthrie, also recorded radical music, to the point that they were both being monitored by military intelligence and the FBI.

Keeping with this trend, a number of modern country stars vote Democrat every November, some of whom are quite surprising. Besides Willie, big names like Garth Brooks, Tim McGraw and Sheryl Crow all claim to fall left of the aisle in one way or another. The Dixie Chicks, another famous act, generated controversy in 2003 by speaking out against the war in Iraq, in a move that virtually destroyed the trio’s career.

The saddest part of this whole situation is the crowd that now hates Willie Nelson because they think every star they listen to has to be like them. Music is art, and art is a way for people to come together and share an experience. If these former fans don’t want to share in the experience of a hip, van-dwelling, pot-smoking grandpa like Willie Nelson, it’s ultimately their loss.

So let’s face it. Country music has its own left wing roots, even if the stereotype puts the performers on the other side of the aisle. People like Woody Guthrie, Pete Seeger and Willie Nelson sing songs that have had a major impact on our country, and to discount that contribution based on political beliefs is downright foolish.