Gamecocks struggle at the plate, fall to North Carolina A&T 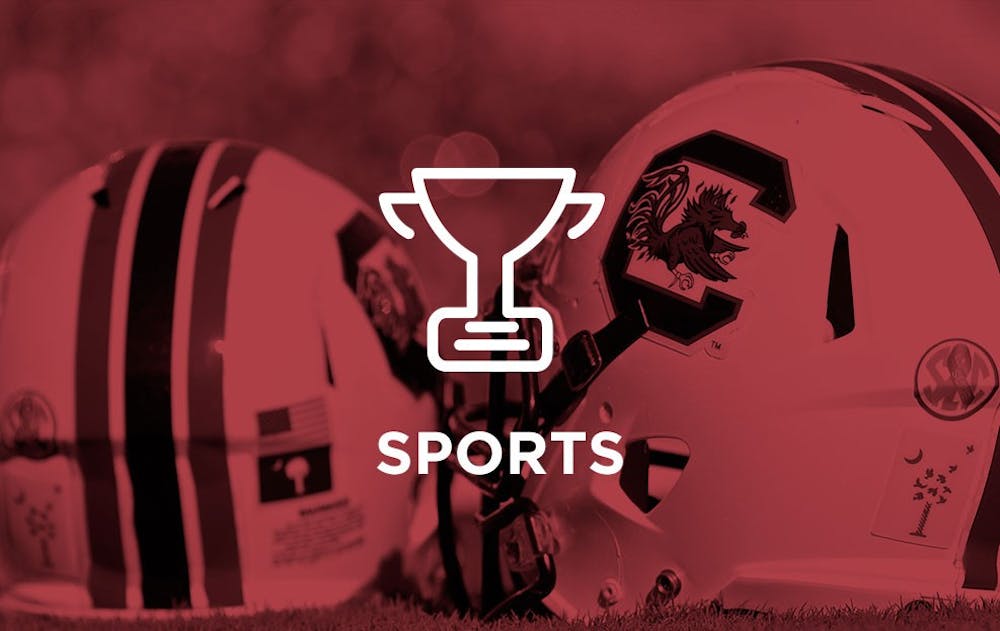 The South Carolina baseball team (16-9) lost 2-0 against the North Carolina Aggies (15-9) after struggling at the plate throughout the game.

Both teams went scoreless through two innings. In the third inning, the Aggies scored both of their runs off of a two-out walk, a double, and a single.

The Gamecocks pitched a strong game, going through four pitchers and only allowing four hits with eight strikeouts.

Offensively, the Gamecocks hit five times and got on base eight times with three walks. However, each runner that made it on base was stranded due to the lack of production at the plate. The Gamecocks also had 11 strikeouts throughout the whole game.

“Congrats to NC A&T," head coach Mark Kingston said. "They pitched well, played great defense, and they beat us tonight. I would have like to seen us be able to score one run tonight but we weren’t able to they pitched really well and they beat us."

South Carolina's five hits came off of a double by shortstop George Callil, a double by third baseman Jacob Olson, a single from second basemen Noah Campbell, a single from center fielder TJ Hopkins and a double from catcher Luke Berryhill. But Kingston said that the offensive performance was not enough.

“They threw some really good pitchers," Kingston said. "Obviously the stats bear out that they were good. They threw good guys out there but you’re South Carolina,you should be able to handle that.”

The Gamecocks have found their offensive game to be a challenge. Over the past eight games, the team has batted  a .210 and has averaged 11.4 strikeouts a game.

South Carolina will be back in action Friday at Founders Park to start their series against Auburn. First pitch is set at 7 p.m.