Gamecock baseball to take on No. 3 NC State Wolfpack 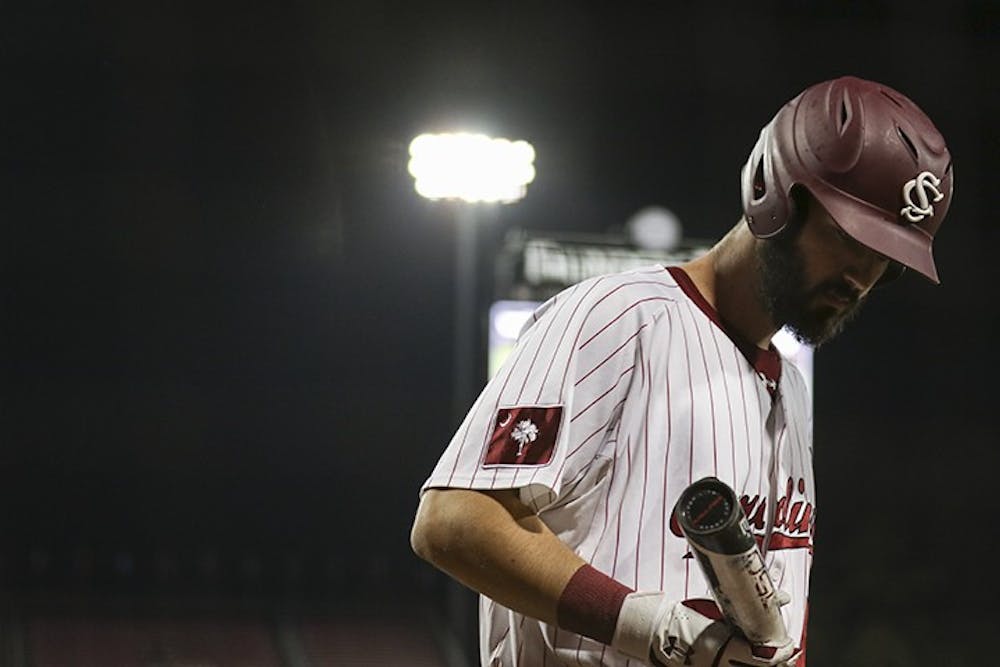 The South Carolina baseball team will travel to Charlotte to take on No. 3 NC State Wolfpack in a one-game matchup Tuesday night.

South Carolina (17-11, 2-7) will be the home team in the neutral site matchup as they face an N.C. State team (27-2, 10-2) who comes into the matchup with their best start in program history after they won the first 19 games of the season.

The two ball clubs are trending in the opposite direction. While the Wolfpack has dominated its conference schedule and is in first place in the ACC, the Gamecocks have struggled heavily in the SEC.

In last weekend's series against Auburn, the Gamecocks split the first two games with the Tigers. On Sunday, they dropped the rubber match of the series as their comeback attempt fell just short in the later innings as they went on to lose 7-5.

Neither team has announced a starting pitcher for Tuesday night's matchup, but the Gamecocks' staff will nonetheless take on one of the best offenses in the country.

The Wolfpack is in the top five in almost every statistical category in the ACC, including first in runs, hits, extra-base hits, RBI and slugging percentage. The team is led by offensive standout Will Wilson. The junior infielder is hitting .333 on the year, with eight home runs and 35 RBI, good for a 1.045 OPS.

The Gamecocks' offense will have to score in bunches if it hopes to keep up with the Wolfpack's attack. However, the Gamecocks may not be able to match NC State's success on offense.

While South Carolina is still toward the top of the nation in home runs, recent struggles sent the team dwindling to the bottom of the SEC in several offensive categories. The Gamecocks rank last in average, on base percentage and hits in their conference as they have struggled to put runs on the board and win against SEC opponents.

A win on Tuesday night is exactly what the Gamecocks need to turn their recent streak around. The team has dropped eight of its last 11 matchups. A win against a tough opponent like NC State could be a momentum builder as South Carolina heads into its next weekend series against Alabama.

Tuesday's first pitch is scheduled for 7 p.m. The game will be available to stream on the SEC+ Network.