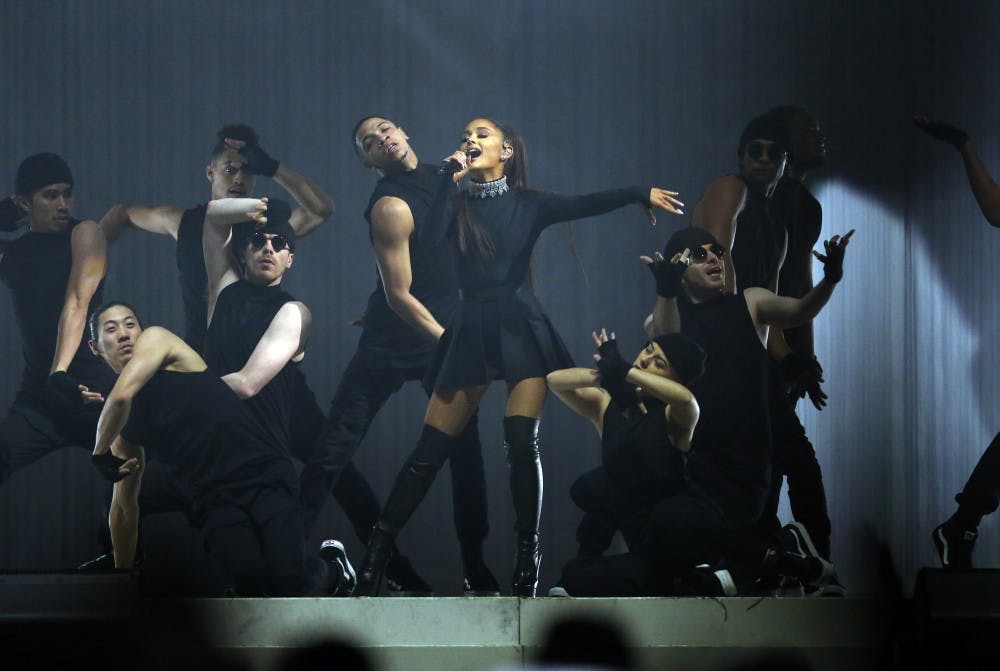 Ariana Grande to perform in Columbia

Columbia's music scene is about to get a little sweeter.

On Thursday, Ariana Grande announced Columbia would be one of 19 cities included in the second North American leg of her Sweetener World Tour. The concert will take place on Dec. 3 at Colonial Life Arena.

Grande is currently in the middle of the first leg of the roughly 100-show tour, which follows the release of her fourth and fifth studio albums, "Sweetener" (2018) and "thank u, next" (2019), respectively. Both albums reached number one on the U.S. Billboard 200, and together the albums had five top-10 singles on the Hot 100.

Tickets for the Columbia date are not yet available but are expected to go on sale on June 26. The showtime has not yet been announced.