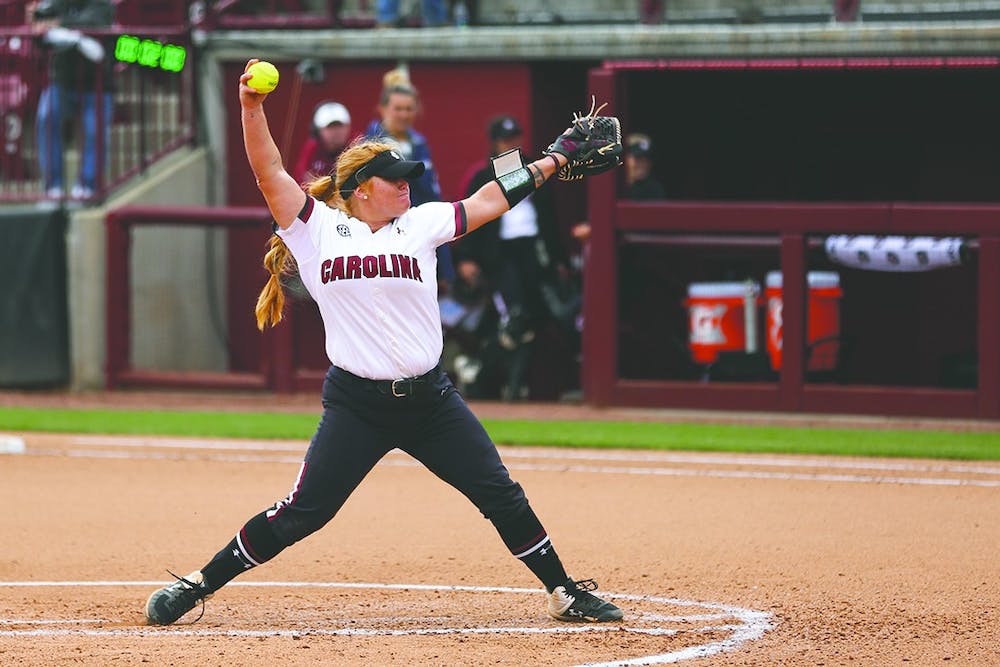 The South Carolina softball team is preparing for its 2020 season after a 38-19 season in 2019, when it advanced to its fourth-straight regional final.

The Gamecocks will begin their season Feb. 7 at Beckham Field against North Dakota State. The team begins SEC play March 6, when it travels to face the Georgia Bulldogs.

South Carolina went 18-8 last season against teams on the 2020 schedule.

One game that stands out on the 2020 schedule is a rivalry matchup against the Clemson Tigers on April 7 at 6 p.m. This is Clemson’s first year with a softball team.

South Carolina also signed nine players in the offseason, which is the largest class head coach Beverly Smith has signed in her time in Columbia.

“They add depth at every position,” Smith said in a press release. “This class is chalked full of talent with athletes that I expect to contribute immediately. This a group of high character people from great families who will make you proud on and off the field.”

"Yeah, it is crazy but it's also exciting,” Boesel said in a press release on seeing the word “senior” in front of her name. "Everything's gone by so fast and I'm just excited to make this last year my best year."